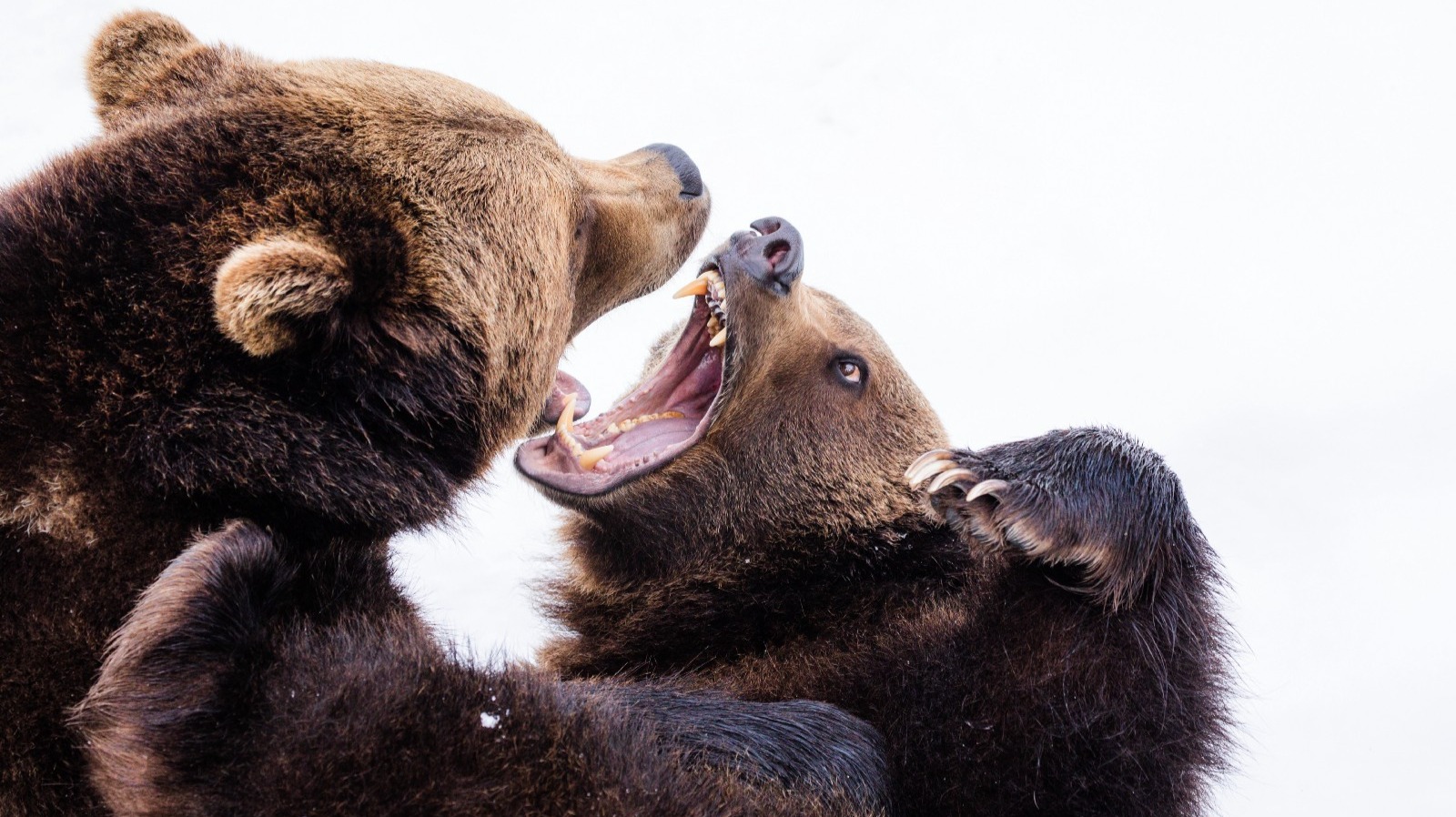 How to Argue with People that Don't Listen

Have you ever had an argument with someone where you felt you were saying all the right things and making valid points, yet they still won’t change their mind? Does it feel like they aren’t even listening and are more focused on saying their piece than hearing yours? I think we all have.

If you consider yourself a logical person, you probably know how frustrating it can be to argue with someone who won’t use their logic because they are too busy dealing with all the emotions they are feeling in the moment. But perhaps the issue itself is not with the person you are arguing with, but rather, with your way of presenting the information to them.

To understand how to argue with someone that feels like a brick wall, one must first unpack a few key concepts about what goes on when you are engaging in argumentative civil discourse. Understanding these concepts will change your perception of what is going on when you cannot seem to get through to someone, and also how to be more effective in conveying your compelling arguments.

What is Cognitive Dissonance?

The first concept to unpack is Leon Festinger’s theory of cognitive dissonance. The basis for this concept is that prior beliefs or assumptions met by new information that contradicts those beliefs will lead to a mental conflict, which in turn, causes defensive maneuvers to avoid the tension felt by the conflict.

Basically, when you tell someone who has held long-term beliefs about something that they are wrong, despite having undeniable evidence, their natural response will be to go on the defensive and defend their beliefs before accepting yours.

So knowing this, it’s clear that when we want to convince someone who holds firm beliefs about something that you disagree with, to get them to see your point of view, you have to prevent them from feeling the mental conflict that comes with contradicting their point. But how do you do that?

Never blatantly tell someone they are wrong, they will only resent you for it. People do not like being told they are wrong because that affects their self-esteem and threatens their position on the social dominance hierarchy because you are conveying to them subconsciously that you are smarter than them. To avoid being in this situation, disarm yourself in their eyes by coming off as friendly and calm so as to prevent their evolutionarily wired brains from perceiving you as a threat.

To establish rapport with someone means to form a relationship in which both parties’ emotional needs are heard and understood, thus enabling effective communication. To do this with someone you disagree with, the most effective tool in your toolbox will be to be friendly and respectful. Further, show that you are listening to them by saying things like “I hear you.” Everyone to some extent just wants their ideas to be heard and validated, which is the next key point.

Validate Them Before You Dismantle Their Entire Thesis

A key part most people know to be true about themselves but often forget about when dealing with others is that we love to be right. Therefore, if you are arguing with someone who cares enough to partake in that argument, it is imperative that you let them know that they are making valid points when appropriate. To simply aim to annihilate them at every opportunity will lead nowhere and worsen the situation regardless of how valid your claims may be.

We seek validation because it is theorized to be among one of our fundamental needs according to psychologist Abraham Maslow who identified a hierarchy of needs. Among them is esteem needs which connote both self-esteem (dignity and achievement) and the desire for reputation and respect from others often in the form of validation. Therefore, to invalidate someone would be threatening one of their fundamental needs as a human being according to this theory.

So there are a few ways to effectively validate someone you are arguing with. Instead of saying, “that’s stupid, you’re wrong for thinking that”, say, “that’s a valid point and I understand why you may think that way, however, I believe that…”. Now, which one would you respond more favorably to?

After they feel validated for having their opinions despite how flawed they may be in actuality, the next step is finding things you both agree on. The best way to do this is to steelman or accurately summarize, their arguments in a light that makes it sound good, and list the parts you agree with and then the parts you struggle to grasp. This changes the dynamic of the argument from resembling a debate to more of a discussion of ideas.

Make them Say “Yes” More Often than “No”

When the argument transforms into a discussion of ideas, only then will you be able to effectively change their minds. The best way to do that at this point is to keep asking rhetorical questions that will solicit a positive response, or simply, keep them in a cycle of agreement with the ideas you are throwing out until you both find yourself in complete agreement with a new idea for moving forward.

If there is one takeaway so far, it's that you do not convince people, rather, people convince themselves. So the more they find themselves in agreement with the noise coming out of your mouth, the more they will subconsciously tell themselves that they are convinced about what you are saying.

When closing an argument, I always find it best to end with some light-hearted humor. It defuses whatever tension there may be and transitions the conversation into a different genre as it is the perfect segue back to friendly conversation.

Though these techniques are usually very effective, there always is the rare oddball that will just not budge on their position and sees only war when arguing. For people like that, sometimes it may be better to just let them win and walk away because no matter how rational you try and be if they are responding emotionally, it's as if you are speaking a foreign language to them. Either wait for them to calm down before engaging or avoid the argument altogether because it won't get anywhere. Anyway, that’s how you argue with people who don’t listen.

I write articles in the realm of self-help and productivity. I try to help others become better versions of themselves through my writing. If this intrigues you, please follow!

Prose that increases your human capital.