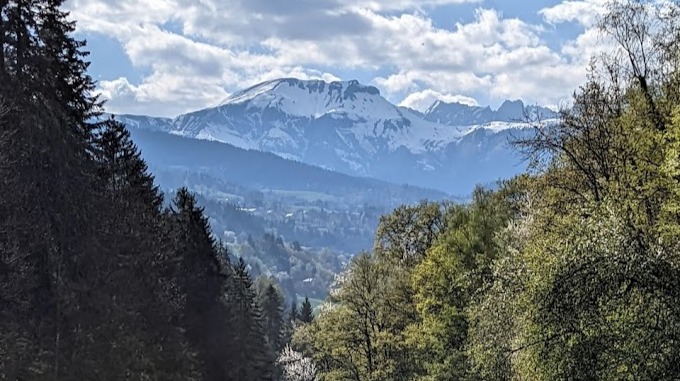 Welcome to the monthly review of my token portfolio, I started tracking this portfolio now 26 months ago in full transparency. I provide updates of the interests received, the services used and the transactions performed during the month. This post tracks what happened in April 2022.

The portfolio earnings reached $6611 this month, that's a 30% decrease from the previous month. The following tokens (including any kind of mining, staking, interest rewards, browsing interest, Publish0x payments, and any kind of promo code or referee bonus) contributed to the earnings. They are ordered from the largest to the lowest contribution:

The following diagram depicts the evolution of the received monthly crypto interests: 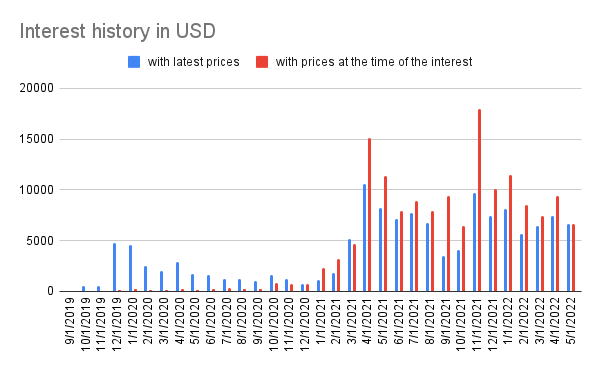 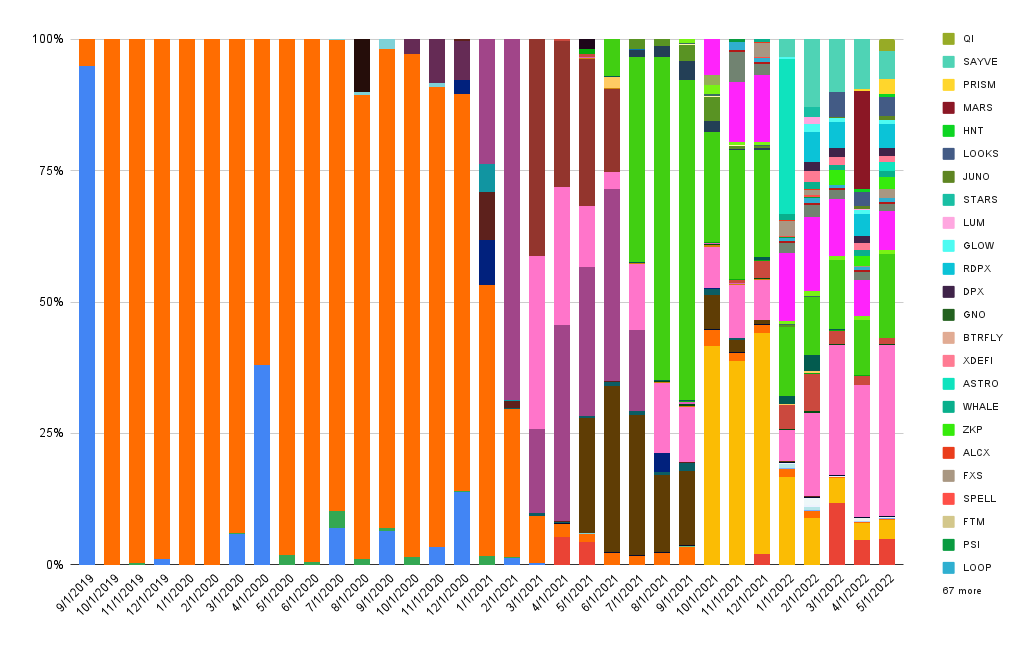 Beginning of the month,

Middle of the month,

End of the month, 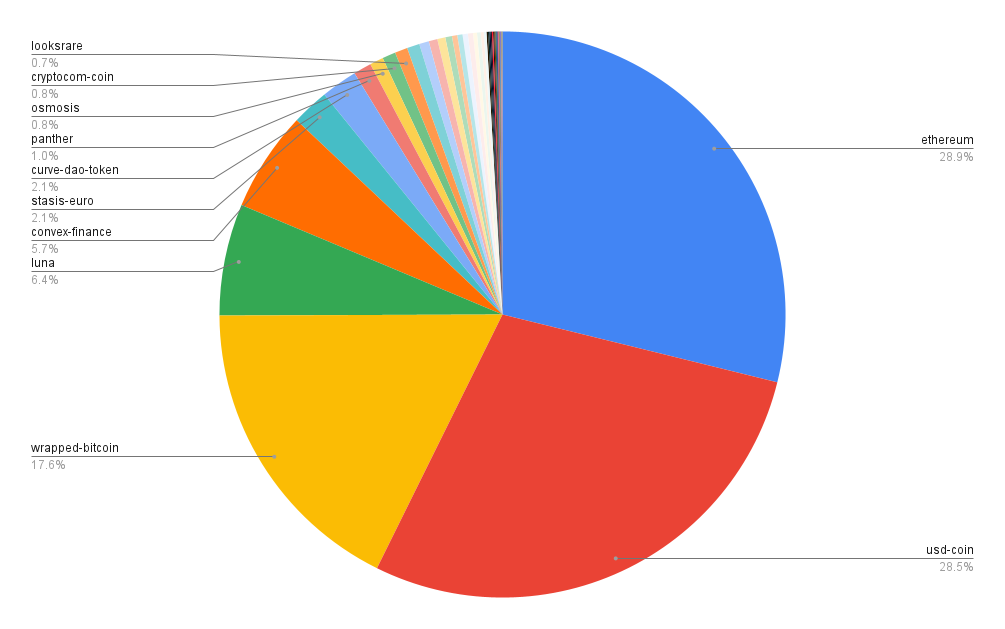 The portfolio value still has a conformable margin (+102%) compared to the value invested + earning received. 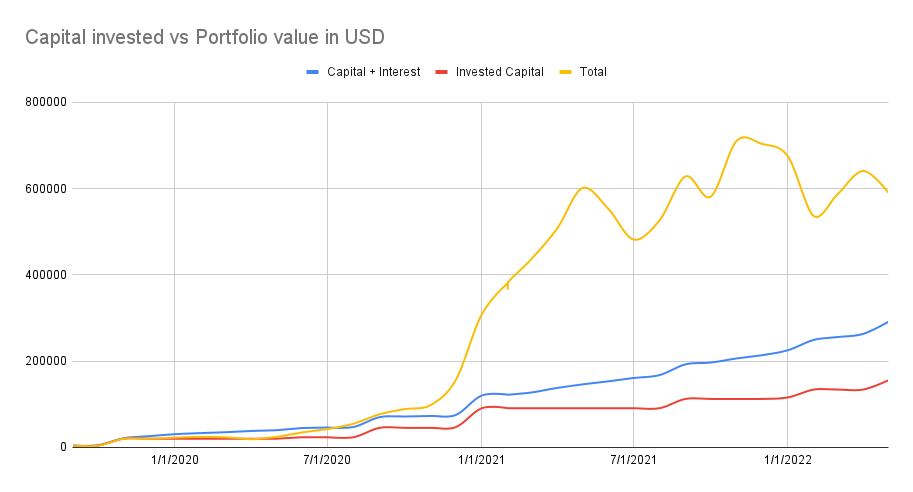 The portfolio performance of -11.2% this month is lower than the average which is around +11%: 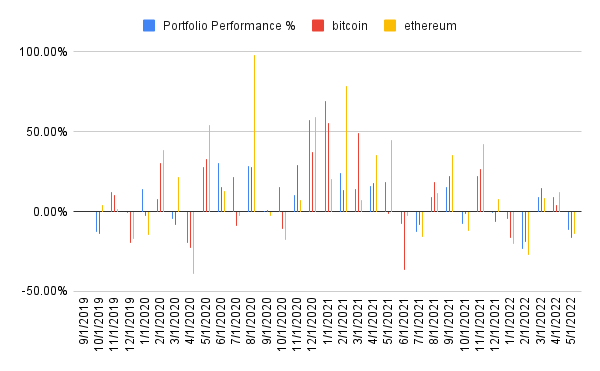 Things to look forward in May

In May, I'm looking forward to evolution of the macro situation. I'm planning to monitor my new QiDAO vaults and optimize the rewards from the borrowed stable coins. If I will continue participating to the Curve war, I will probably participate to the new Astroport war and maybe also to the Balancer war as well...