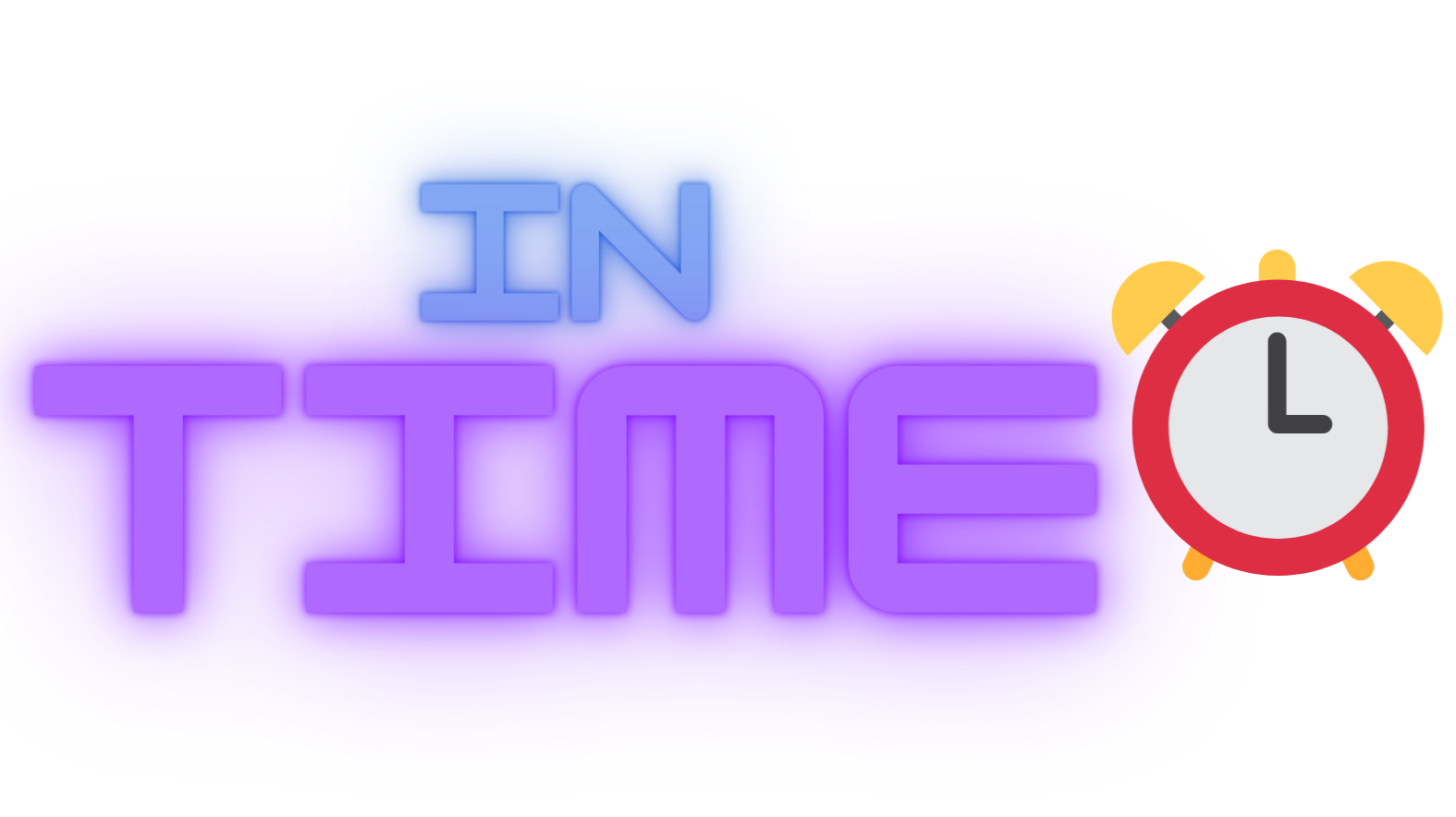 In Time For a Futuristic Crypto World

In Time is a futuristic sci-fi film where people stop ageing at 25 but are engineered to live only one more year. However, you are able to buy yourself more time. It stars Justin Timberlake who acts quite well in the film and is enjoyable to follow as the lead character.

The film was released around 2 years after the founding of Bitcoin. At the time the full application and use of Bitcoin would not have been completely figured out, but was In Time tapping into a possible crypto world that shows the perils of a centralised system if we let it?

your time credit is encoded into your arm

In the film, the very rich people who own all the time have decades and centuries of time and have lived for a very long time whilst only ageing to 25. In theory, everyone can become rich and live forever but the reality is that there is no easy way to gain more time. This results in the poorer people dying very quickly after they reach 26 and working paycheque to paycheque.

Could we face the same pitfalls in a centralised crypto world?

Those with the most fiat now can buy in on crypto and own the majority of blockchain, leaving the rest of us living poor as in the film. This could happen with the implementation of CBDCs, but not within crypto as we are still early from mass adoption. If you are getting into crypto now, then your portion should grow to a fair size in the future. We have already seen the massive deflationary function of crypto against fiat money in the last few years.

The other thing that would stop this is that there is a limited supply of many cryptos that should ensure that the same scam with fiat doesn't happen with crypto. Therefore if you provide any work in the future, you would need to be rewarded with crypto that keeps its value or increases in the future. Therefore we should have a more egalitarian future. There is only the question of taxation, if the current aggressive government taxation continues, this would not be avoided moving to crypto.

Most likely there will be a universal income for all based on crypto and because crypto doesn't lose value, this should increase the standard of living for everybody in the future. This could be achieved by ensuring everybody has at least a basic amount of crypto that would generate a certain sustenance income for everybody.