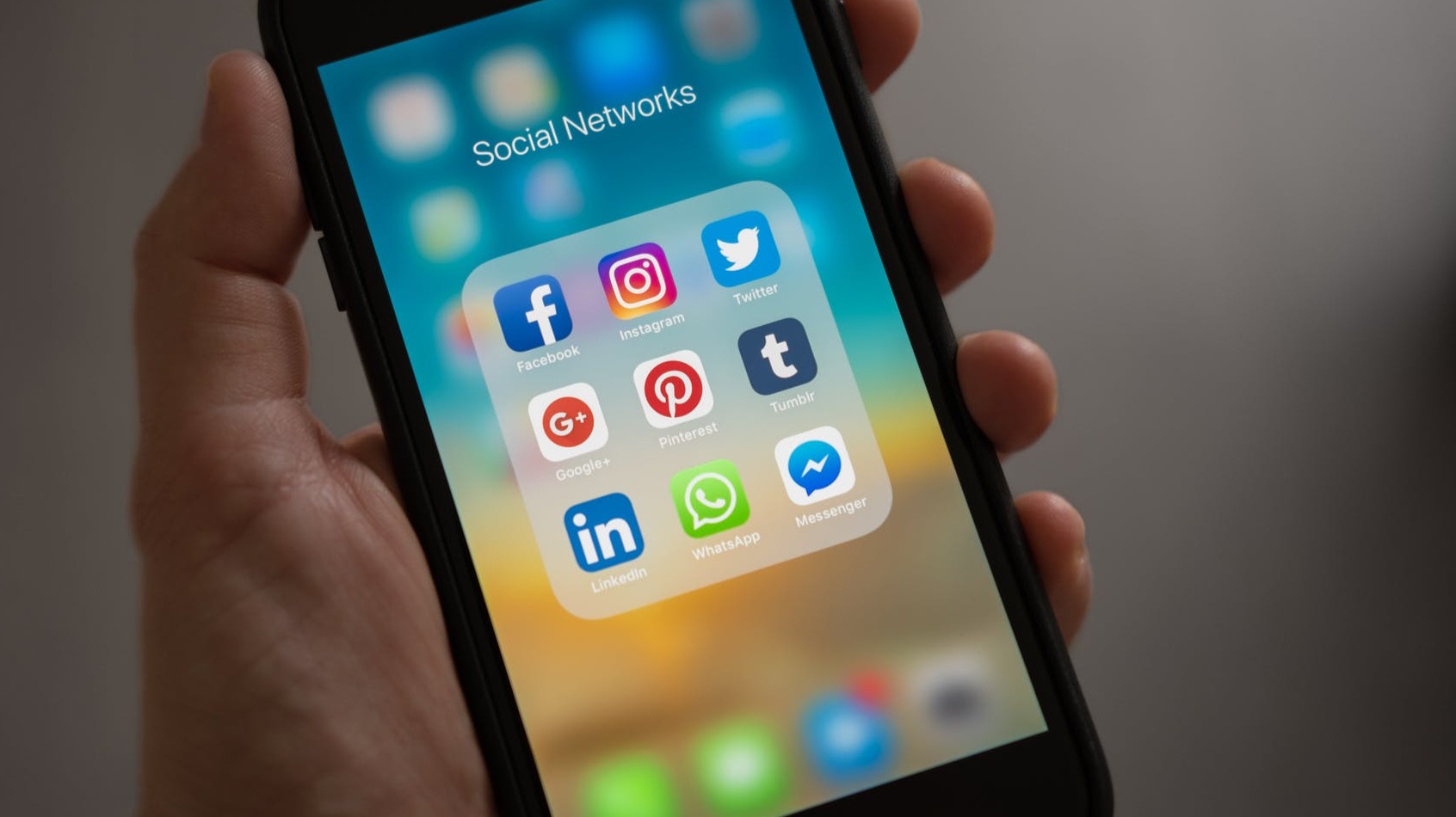 But the site I love most is Twitter because it brings comparatively better views to my work. You guessed it right; I use all these sites for sharing my work more than anything else.

Recently I read a news item that revealed that almost everyone worth his name has a Twitter account and the funny side is that all celebrities have to cope with fake accounts and some of those fake accounts have more followers than the listed and certified accounts.

For instance, there are dozens of fake accounts in the name of Queen Elizabeth and some of them have more followers than Queen’s certified account. Strange but true!

It would be interesting to note that Queen Elizabeth has approximately two million followers on her certified account, but one fake account in her name has close to 2 million followers. Even other royal members have their quota so not spared, which includes Prince Harry, Prince Charles, Kate, and Camilla Parker.

A fake Prince William's account has one hundred thousand followers and still counting. Likewise, fake accounts of Camilla and Kate have thousands of followers too.

It is worth mentioning at this point that most of these accounts used for only funny tweets therefore still going on, but I think if Twitter knows the reality they should remove all such accounts.

Finally, let me add that most of us Uptrenndians have accounts on social media which should help the site, and to us as a member. So, how do you think about following each other on various social media sites in the interest of this site and share your work?

My Twitter name is @tweetsunymeNote: You can add all your social media accounts to any such site so others will know what other accounts you're on.

Another Note- Twitter keeps deleting fake accounts on a regular basis so I have seen thousands of accounts reduced from my account. Maybe, you will not find many accounts already deleted that I have mentioned in my post.