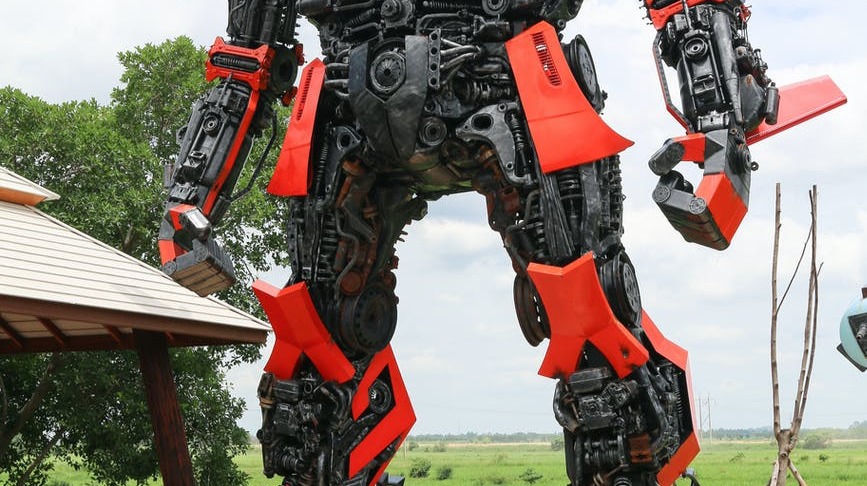 Don't You Think Cryptocurrency is Brainchild of Artificial Intelligence?

What is AI and why we are worried about our future?

When we think of Artificial intelligence, our imagination reaches up to security, smart lighting, and domestic gadgets or at the most to driver-fewer cars or maybe automation in advanced industry.

But that is not all about AI

Soon the AI is going to have its impact on our everyday life. It will spread in many more areas. Here are a few, for example, in the economics’ field, technical topics, and even in the field of law. AI will soon replace manual security, way of verification including validity, security, and control of systems.

There is strong concern over certain issues like what if Artificial Intelligence takes over humans and leaves them jobless! Yes, that is possible AI can leave Human intelligence way behind and take over the world. That sounds funny but not impossible, but not in near future.

Let’s think positively. Let’s think we will use all the revolutionary inventions for the help of humans and not for their destruction. The newer technology will help us in getting rid of diseases, keep us away from wars and not be used for the mass-scale massacres and help us fight poverty.

Artificial Intelligence is getting more powerful, more intelligent, and achieving newer targets at a very brisk pace which makes me feel proud and afraid at the same time! Sometimes I feel I am getting better tools that solve my problems instantly like I have a virtual assistant in my office that takes care of most of the business routines.

But at the same time, I feel and even worried about my own future. Would the AI become so powerful one day that it will snatch my job? I am sure I will not live to that point but it’s for sure that people will lose their job because the employers will have the choice to allow many jobs to robots or virtual assistants.

All is well with Artificial Intelligence

In most cases, AI is doing well for humanity but it can harm the world with its unlimited devastating capacity as well. I am afraid, one day a crazy dictator will put his thumb at the ‘Red Button’ of weapons of mass destruction and the whole area would disappear into the thin air. Artificial intelligence has given an unlimited power of hitting the target with precession but at the same time, it has developed the technology to counter such weapons so there is some hope left too. 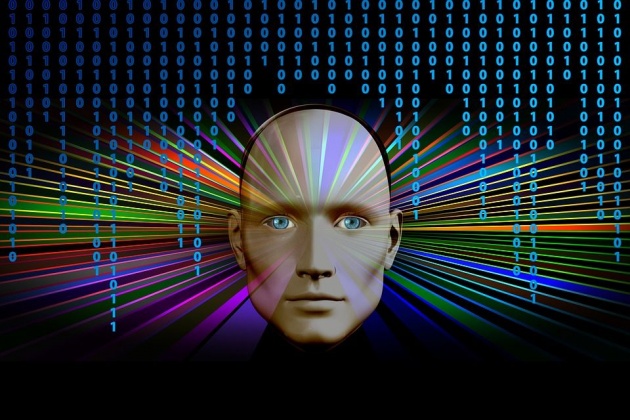 AI- in my view

Personally speaking, I am hundred percent sure that AI will become powerful enough but would never match human intelligence or replace the human brain in totality. I also do not believe that robots will ever be as sensitive as humans having the capacity of showing love or grief so let’s wait and watch what’s in store for us. 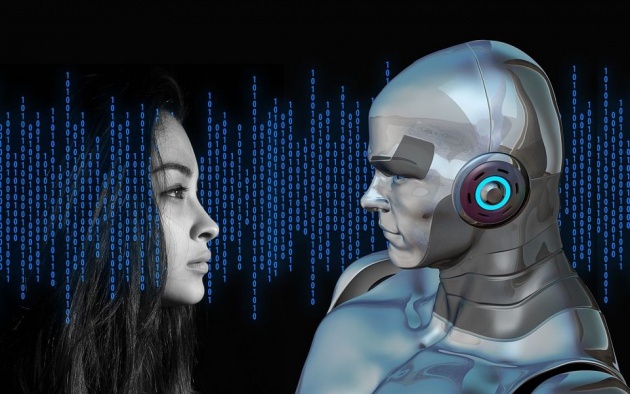 In the meantime, let AI grow and bring better technology for humans. Let’s hope for the best and forget all worries. Let’s assume some of our worries are genuine. There is no doubt that there will be some impact but then that is common for all technologies and developments.

I am Suny AG