Bitcoin is legal in El Salvador- Is it a Gimmick President Bukele? 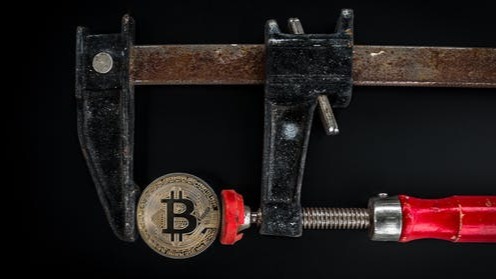 Bitcoin is legal in El Salvador- Is it a Gimmick President Bukele?

El Salvador has become the first country in the world to recognize bitcoin as a legal tender (ie official currency). But experts have refused to consider it as a big step. Rather, he has called it a publicity stunt of El Salvador President Nayib Bakale.

We all know that the proposal to make Bitcoin a legal tender at the initiative of the President passed by the Parliament of El Salvador with an overwhelming majority. 62 members of the 84-member house voted in favor of it.

On Saturday, President Buckley announced to make Bitcoin a legal tender in Miami, USA. In Parliament, he said that his move will create employment opportunities in the country. Also, this step will be helpful for the financial institutions of the country.

But experts say that by taking this step, President Buckley has tried to show the world that there is a prophetic leader. Whereas the reality is different, there are very few people in this economically backward country who have the technical ability to invest in Bitcoin.

Professor Carlos Carcach at the School of Economics in El Salvador has discussed and opined openly that Bitcoin is a highly volatile currency. This means that people investing in it are likely to become rich today but poor the very next.

Also, it was unnecessary to make Bitcoin a legal tender, as it would not provide any extra benefit to the people of El Salvador. He said that if there is anyone willing to accept Bitcoin, he can accept dollars as well.

Father Jose Maria Toyeria, director of the Institute for Human Rights at the University of Central America, also said that this decision is not practical but creates doubts. Its purpose is to create hype, which has been the specialty of this government. That will simply bring a lot of publicity, but little structural reforms that can help the poor population.

David Morales the activist of Christosal Human Rights Group called this decision political marketing and pointed out that the government has taken a quick decision. He also said, they should have shown this speedy work for water rights reforms. Also, the government would be better off, had it shown a willingness to change the abortion law that has led to a lot of problems in El Salvador.

Another critic said that 70% of people in El Salvador cannot access traditional financial services so, in such a situation, it will be easy for people earning abroad to send their earnings back to the country through cryptocurrencies. But experts say that people often need middlemen and agents to use bitcoin. Buying and selling Bitcoin is a complicated process as it requires technical knowledge.

However, people associated with the Cryptocurrency business feel that the world will see what El Salvador’s experienced in making Crypto authentic and might follow the suit. Richard Galvin, Co-Founder & Chief Executive Officer of Digital Asset Capital Management feels the move from El Salvador will provide a tremendous boost to Bitcoin the world over. But its effect will be visible in the next two to three years. 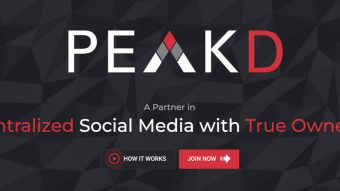 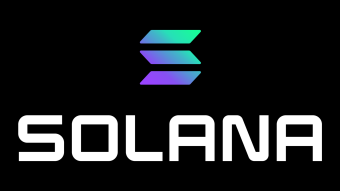 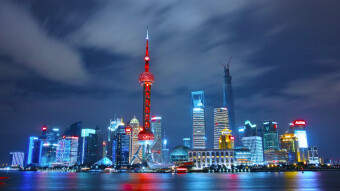