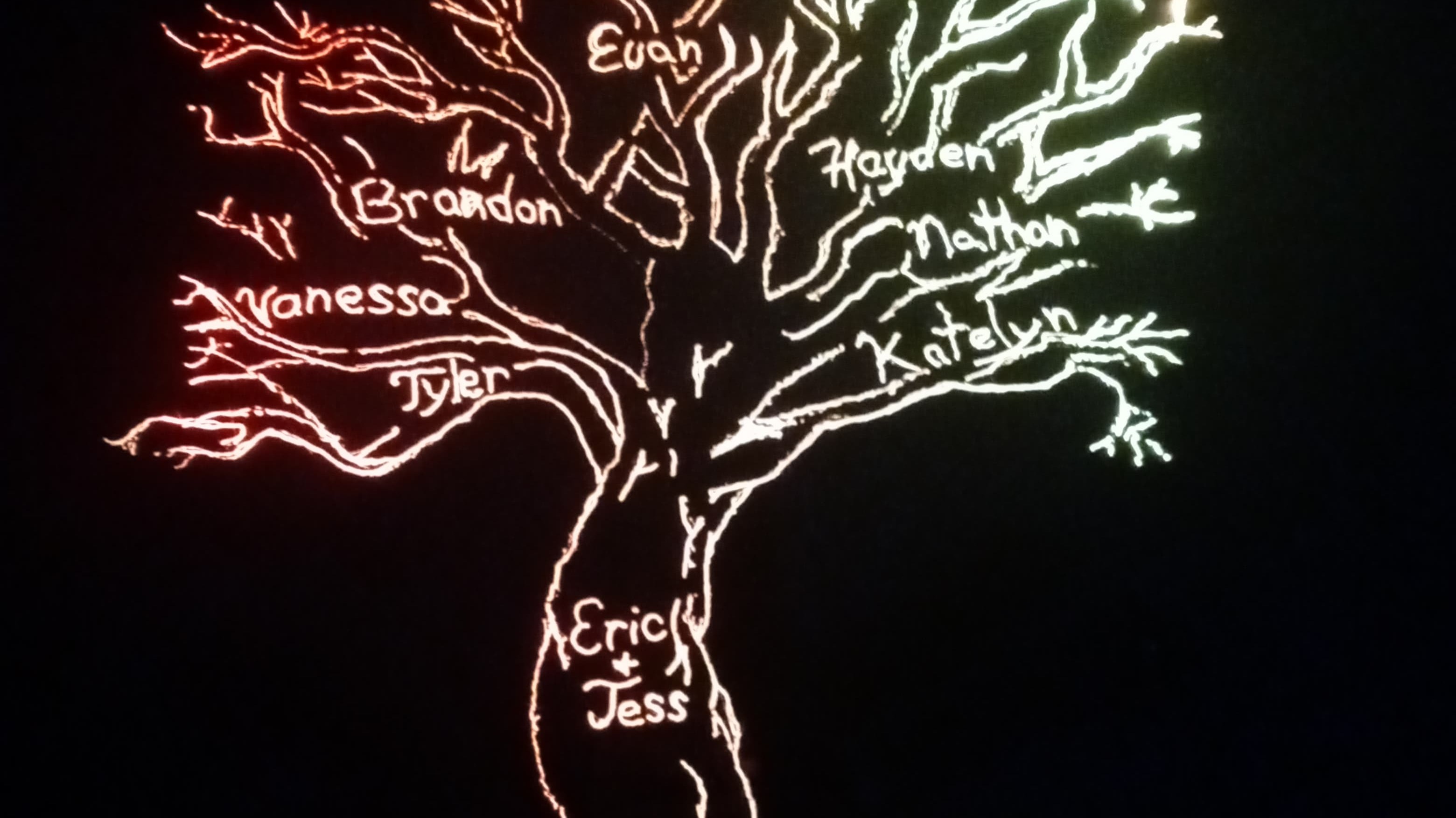 So here is the update on the continued story for the kid that is still in court. First off this week we had a different judge, a female judge. She was extremely nice and I mean beyond what you would ever imagine to see a judge act like. She was very friendly to all the kids. That didn't help our situation. So basically as I've said before during this case things are being handled difference in situations I've ever seen before. This boy has turned 18 but he still in jail awaiting Juvenile Court. If it stays in juvenile court that is the best but his lawyer informed me that the da is going to be indicting my son the first Monday in January. His lawyer also informed me that he is no longer going to be the lawyer on this case because of an internal issue with his firm and this case. He said he couldn't tell me any information on why so I'm left with thinking that maybe one of the other attorneys in his firm may be representing the plaintiff. Not really sure about that but that's what I'm thinking. Now that he has been told that he will be indicted and tried as an adult in January we thought that at least there would be a bail set so he can come on home for Christmas. But no as expected things never go the way that it should. Now keep in mind he still in juvenile custody. That's why there is no bail and he can't get out. They said that if we could find someone in Buncombe County that would let him stay there they would put him on house arrest at that address. For starters we don't know anybody that we can have him stay with in the next County over. But they say since he's in juvenile custody but they don't feel safe letting him stay in our County with us because they can't keep an eye on him being as the county that he got in trouble in. Again this is an eighteen-year-old we're talkin about now he is an adult now but still under the rules of a juvenile. Now once he is indicted then he will get a Bale and we will have to try to raise money to get him out. The thing is is the DA knows what they're going to do, they knew they were going to do this why wait till the first Monday in January after he is sat in juvenile custody by then for 3 months. This is not a system that is treating him fairly. If we do get him with someone on house arrest it will only be until that first Monday of January where he will be taken off of the house arrest placed in jail and have a bail set. This is still the same kid that never got in trouble once in his life and now a shitstorm bigger than most people could deal with. I spoke with the new attorney and ask her about the indictment and according to her that is still in the air, it's not a definite. I asked her did she not speak with his previous attorney and she said she did. I let her know that that's what he told me and she stopped me letting me know that the important thing is getting him out for Christmas that she'll deal with the indictment as it comes. This is becoming a very big case and it's going to affect my kid extremely negatively for the rest of his life if it doesn't go well. So Im going to try to come up with money for a real Attorney. Please Click Here for donations to help with attorney fees. I hate to ask for donations but and this case here I guess I would get on my knees and beg whatever I could do just to help him out so I will be putting a link on here for donations to a PayPal thing if you can it's appreciated if you can't, it is understood. All in all I hope you readers can see that things don't go the way they act as they should I only started this case out with a DSS Walker fighting for him to stay in jail where he would be safe and ever since he's been 18 she hasn't been to any court dates so it really shows how much she truly cared for this individual. I mean come on. I'm not dangerous. Especially to my kids.    Did have some good news Separate from this particular article a quick update on the one of my other articles about the child that got shipped off to Mexico and was homeless. We got a huge surprise last night. He is now back home with us now! So we're going to go tomorrow and try to get him back into school so he can still graduate on time this year as well. I'll update the article after tomorrow's court date. Fingers crossed and Please pray for him.

Im a father of 7. I have been on this roller-coaster we call life for 40 years. In my head, strange as it sounds im stuck a 15. I worked myself to death raising my family, with the help of my wife. Now my kids have grown and moved out.

My life one day at a time

This is a Blog I decided to start so I could get things off my chest. From an early age age my life has been anything but boring. I've not always been on the right side of the law, and even though I'm 40 now it still keeps getting worse every time it seems to be getting better.