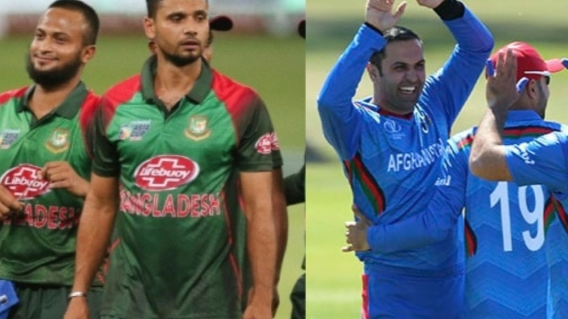 The BCB has announced 15-member team.

Bangladesh Cricket Board has announced a team of 15 for a one-off test with Afghanistan. The biggest news is that this team has not made the cut master Mustafizur Rahman. Chief Selector Minhajil Abedun Nanu said. He received an injury during Practice. Imrul Kayes was not included in the squad. The chief selector said the reason for this. Imrul Kayes' son has been excluded because of dengue fever. Imrul is now outside the team. Meanwhile, Tamim Iqbal has gone to rest. Then the talk is who will play in the opening? Naeem Hassan is likely to make another start with Sadman, who is set to make a new squad to play in the Open. Opening with Sadman and Naim may be a test in Afghanistan. However, it is not yet known whether the grass will be on the pitch of Chittagong's Zahurul Islam. It is only the captain, the selector, and the head coach who wants to cut the pitch. But everyone thinks pitch grass may be cut off. Because the team got three pacers and four spinners. This means that the pitch may not have grass. And the pacer of Bangladesh is not as strong as it may be, there is no grass on the pitch.
The Test match will start from the 5th. 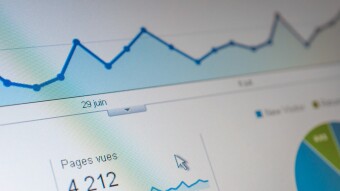