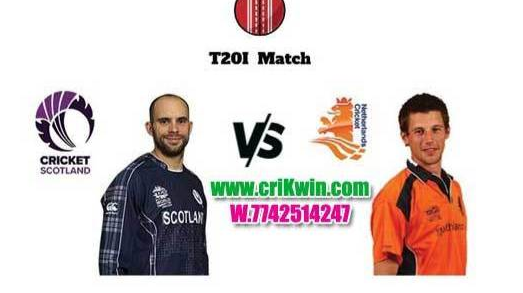 The match against the Netherlands vs Scotland is the match. Scotlandwon by ৬ wickets. The Netherlands decided to bat first to win the toss. They scored 123 runs in 20 overs. Bas de leede scored 30 runs for the team. Tobis scored 27 runs. For Scotland, Hamza Tahir took three wickets and Tom only two. Scotland lost 4 wickets and reached the target of 13.2 balls. Richberitone scored 27 and goeray mansey scored 27. For the Netherlands, Paul van der Merwe took two wickets. As a result, Scotland won by 5 wickets.

Ireland vs Scotland.
Tomorrow is Afghanistan vs Zimbabwe.
There will be a match between Us vs Namibia. 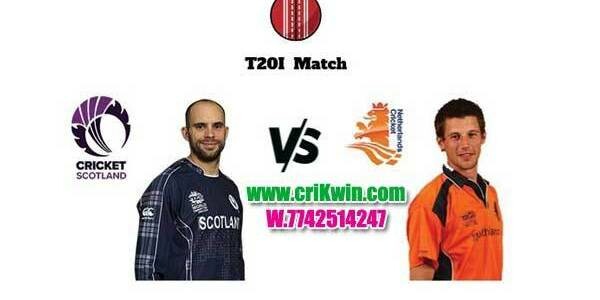