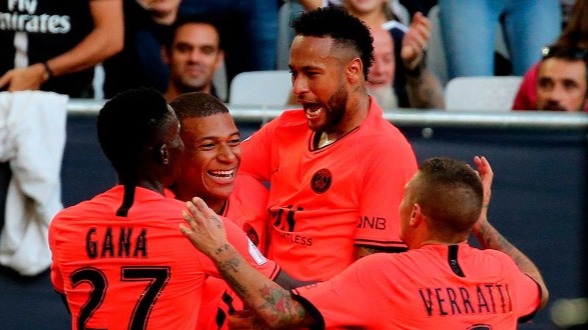 Neymar's PSG won a lot of trouble against the Bordeaux. PSG won Neymar's goal. The game has been very full of challenges. Attacks and counter-attacks against one party have been great. PSG's players couldn't even afford to create some scoring opportunities. In the first half, neither team was able to score a goal, despite many attempts. In the second half, Neymar scored a goal from Ambamba's pass in 70 minutes. After many attempts, no team was able to score a goal. PSG Neymar left the field with a goal in the end. PSG is at the top of the table with 18 points. They have 18 points in 8 matches.

Meanwhile, Real Madrid vs Oscillator Madrid's game in La Liga was a draw, so no team could score a goal. 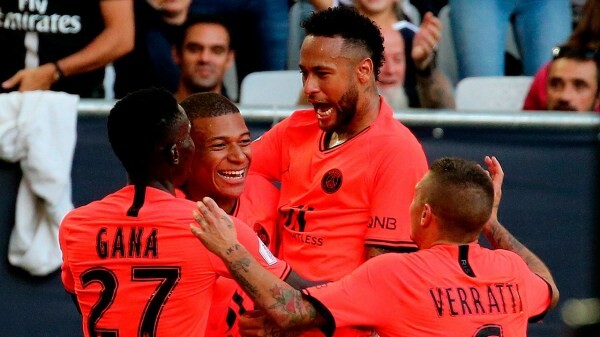