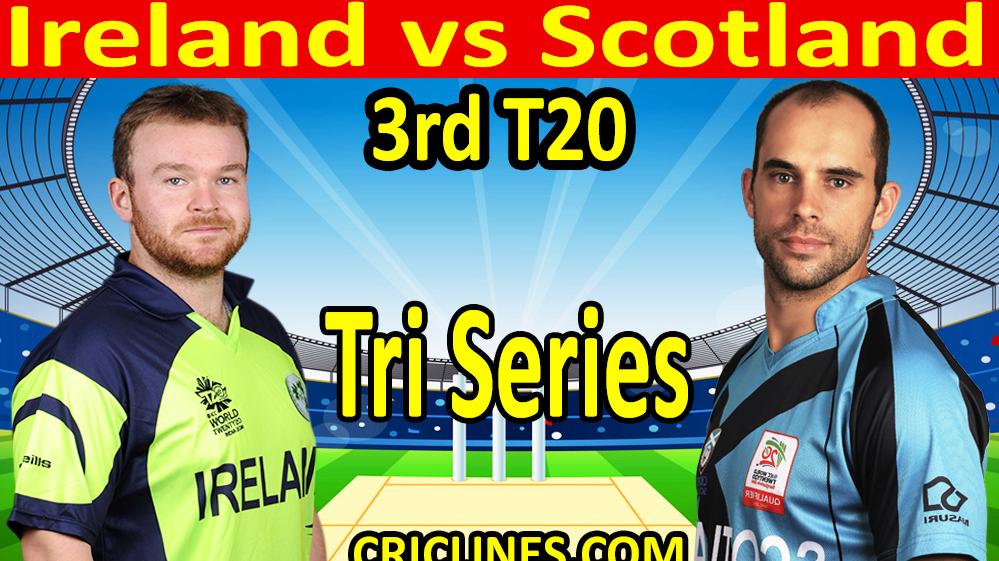 Namibia vs Usa play in the second over of the day. Winning the toss and deciding to bat first. He was all out for 121 runs in 46 overs. For the team, Jeen Green scored 36 runs and Kari Brainstock scored 32. Steven Taylor took three wickets for Us. So far the game is going on. Uses score 48/2, 15 overs. Hopefully this game will be won. Because they still have 8 wickets and 1 over, they need 74 runs. If there is no accident, then it is to win. In the end, let's see which team can win. 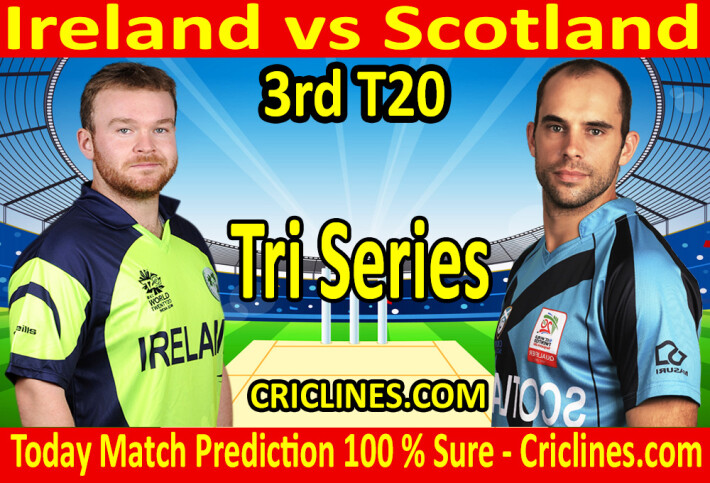