India got a big win by 318 runs.
Ask Statera Project team anything - the AMA ends on Wednesday. $200 in DAI prizes are available just for participating in the AMA or tweeting about it! Join the AMA and ask your questions here. 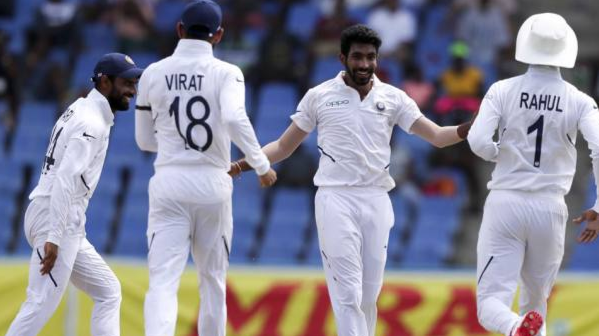 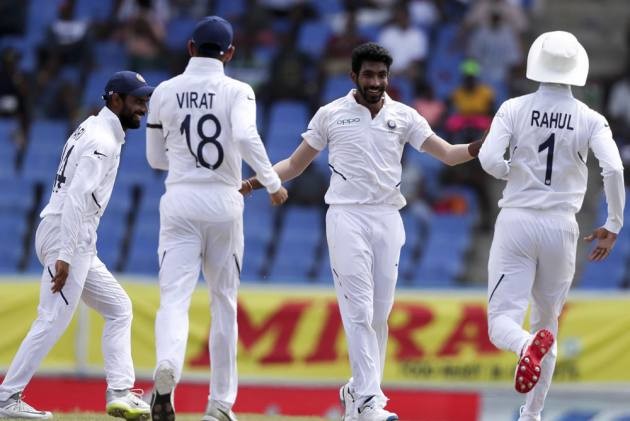