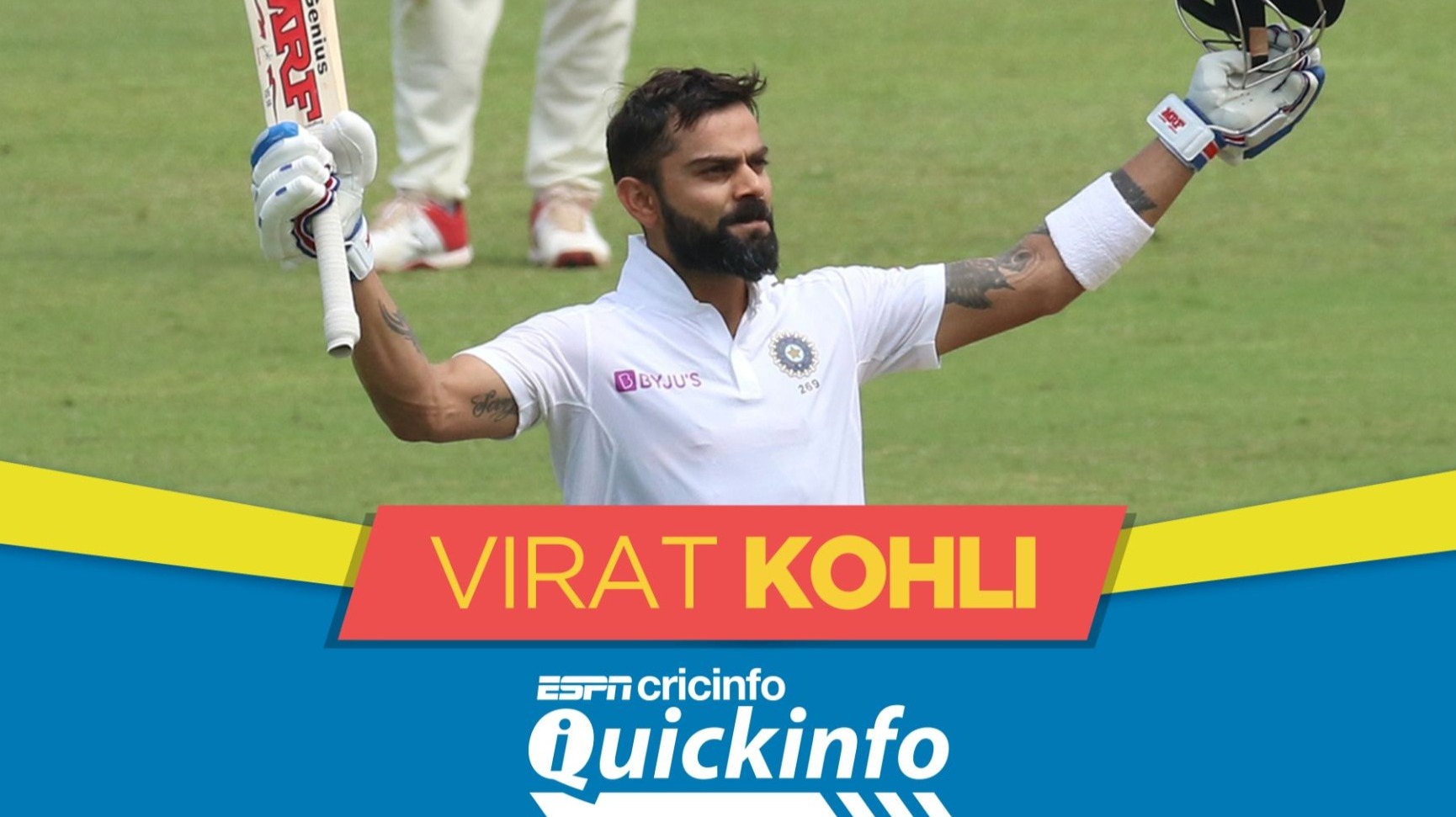 India declared an innings for 601/5, Virat Kohli scored an unbeaten 254.

At the end of the second day of the second Test against India vs South Africa, India have several advantages. India scored 601/5d in the first innings. On the second day, South Africa played in only 36 overs. They lost three wickets in just 15 overs. Only 36 runs losing three wickets. Captain Virat Kohli is the biggest contributor behind India's big collection. He scored an unbeaten 254. Apart from him, everyone got a lot of runs. However, Rohit Sharma has shed some light on the day of the blaze. He scored only 14 runs. Apart from Rohit Sharma, one hundred runs have been seen. And everyone has seen half a hundred runs each batting. Rabada picked up three wickets for South Africa, one for the Maharaja and one for Mathews. South Africa were bowled out for only 601 runs when the innings was declared during the 9th over.1st wicket 2 runs, The second wicket was lost by 13 runs and the third wicket by 33 runs. South Africa have fallen behind by 565 runs so far. Many people think this match will lose South Africa. The reason is that three wickets fell in a very short run. However, cricket is a game of uncertainty. You have to wait for the result till the last ball. Let's see which team can win in the end. 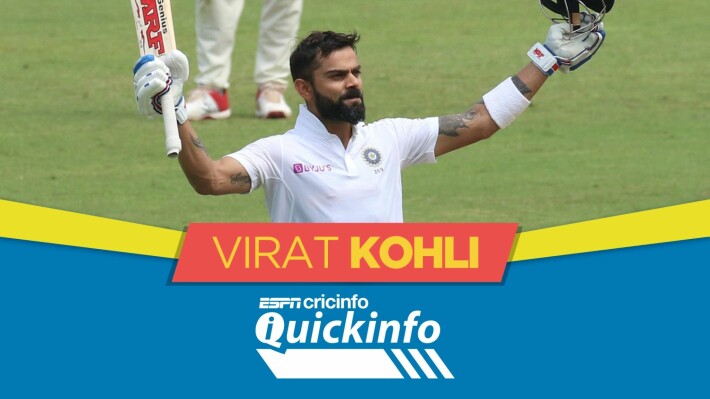 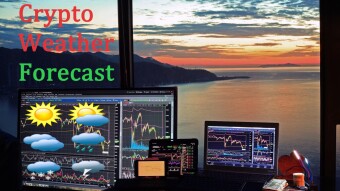