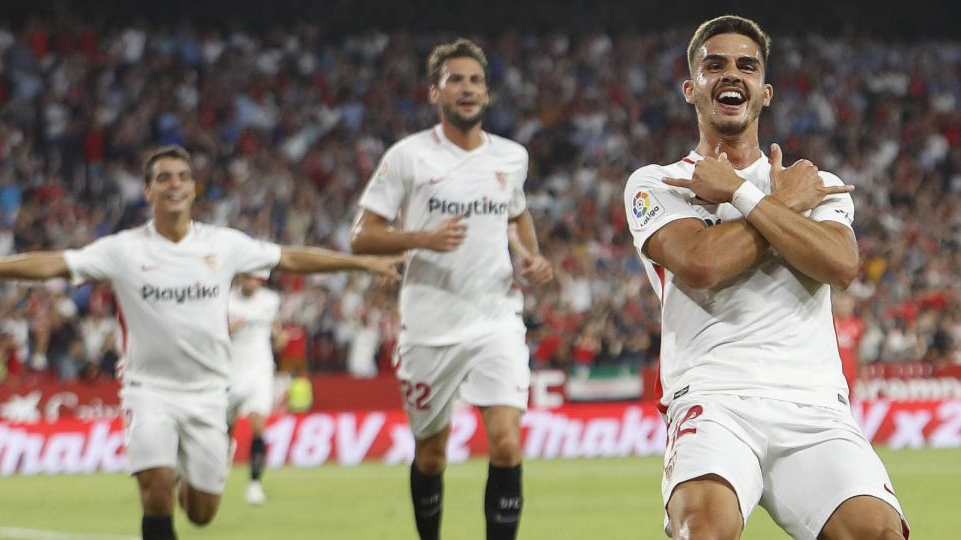 In the points table of La liga and EPL.

Each team played just two matches in La Liga. Seville is the top of the point table. Their point is 6. Sevilla won by playing two. And the bottom of the point table is the team that is the real betis. Their point 0. The real batis have been defeated in both games. Real Madrid is number 3. They won one, and lost one. And Barcelona stand at number nine. They won one and lost one. Real Madrid and Barcelona have started badly since the start. However, the real Madrid player seems to have a slight neck of it. Since Ronaldo's departure, no one else can find Real Madrid in his place. On the other hand, why didn't everyone in Barcelona have their first match? However, the second match is leaving the field with its big win. Barcelona's new player scored the pair of grisman. 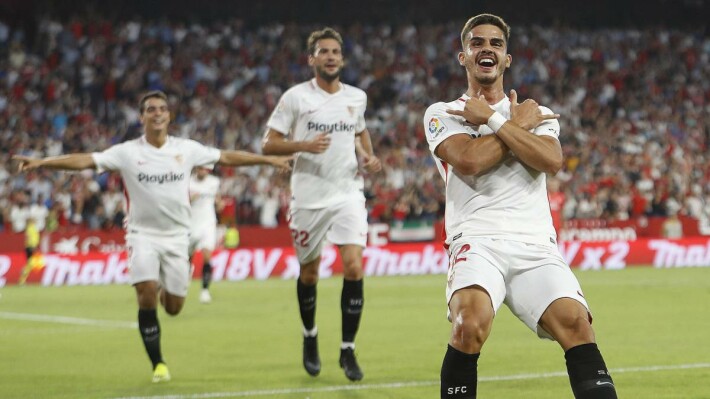