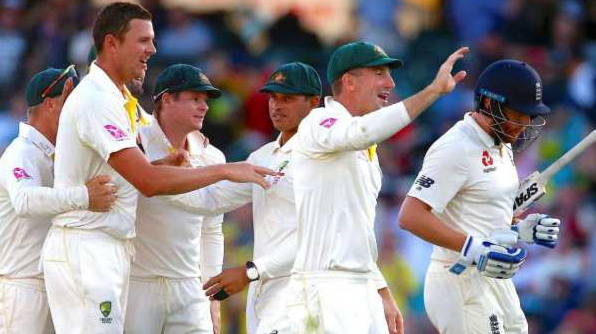 So far England is responding well to Australia. In reply to Australia's 497-run stand, England have scored 167 runs so far. But the biggest thing is they only got 4 wickets. If you play now, the match will go towards the draw. Until the second day of the game everyone was thinking that maybe England are going to a big defeat but today's England bat looks like the game may go towards a draw. Although the game is a game of uncertainty. It cannot be said what will happen when. Rory Jessh Burms 81. And joe root 70 runs now . Hazelwood 2 and Pet commets 1 wickets. Today is the third day of the test. There's only one more hour to play. There is a bit of it, but imagine that the match can be a draw.

Meanwhile, New Zealand won three wickets in two matches in the second match of the three-match Twenty20 series. New Zealand won the series 2-0. There is only one game in this series. Sri Lanka went down to bat first to win the toss and took 161 for 9 in the stipulated 20 overs. Niroshon Dicwalle 39 and Avisek Fernados scored 31 for the team. For New Zealand, Seth rence took 3 wickets, tim southee and scott kuggoling two wickets each. 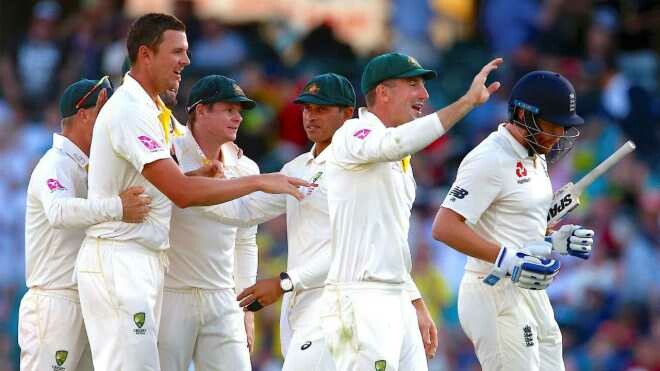 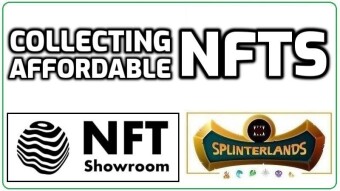 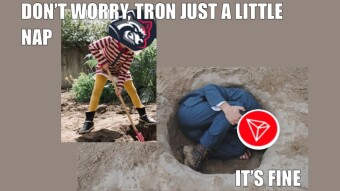 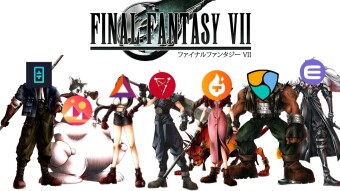