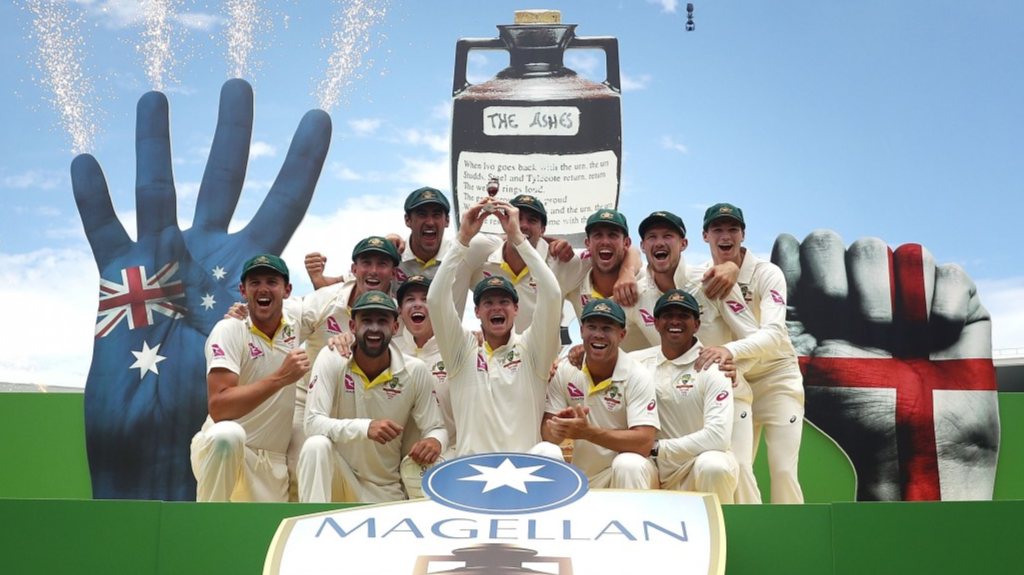 England left the field with a win. The win resulted in a series draw. Australia could not reach the target of England's 399-run target. The real thing is that Australia's batting hero of this series did not get runs in this innings, so maybe Australia lost such a big margin. Australia lost by 263 runs. I'm talking about Smith being a batting hero. T has batted great in each innings. And depending on his run, Australia have made big innings. But he was dismissed for only 23 runs in this innings.

However, in my opinion the main reason for losing Australia in this Test is that they have done very poor fielding. In the last Test, two innings missed a lot of catches. Every single England player has a chance to bat multiple times. And England's fielding was just the opposite. They won the team with some extraordinary catches, especially in the second innings. England claimed all the wickets of Australia by 263 runs, with a target of 399 runs. Matthew Wade scored 117 runs for the team. No one else could run like that. For England, Stuart Broad and Jack Leach took four wickets each. And Joe Root took two wickets. 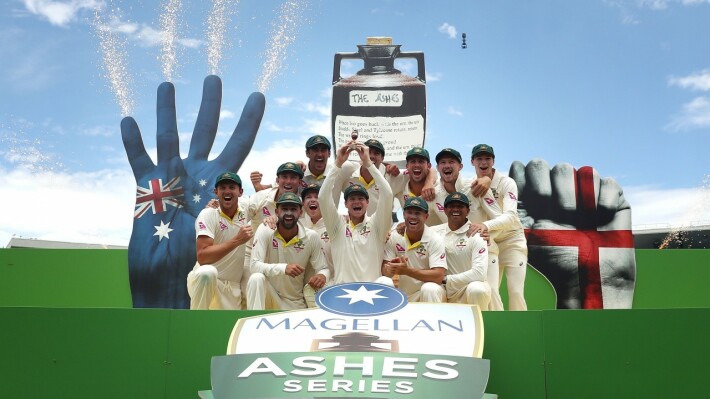