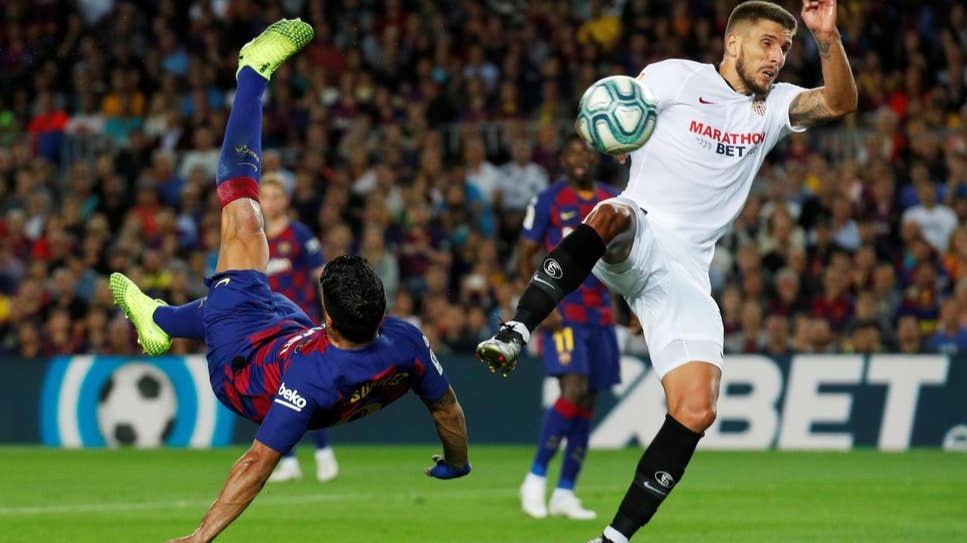 Osasuna vs villarreal's game. defeated villarreal 2-1. Just 5 minutes into the game, Pau Torres scored for the villarreal and took the team away. Then, after many tries in the first half, no team was able to score a goal. The break came from Osasuna's side, with facunda roncaglia scoring 46 minutes to put the team back on par. However, with another goal in 79 minutes, lead osasuna to eacugle. No more goals in the end. Osasuna left the field with a 2-1 win.

valladolid vs atletico madrid The goal of the game was a zero draw. No team was able to win despite many attempts in this match. Atletico Madrid played better than valladolid, but no team saw the goals. In the end, the team has to leave the field with a draw.

real sociedad vs getafe The game, getafe won 2-1. Just 5 minutes into the match, Mikel Mirino scored for Real Sociedad to put the team ahead. However, the misfortune of the real sociedad is that in 5 minutes deigo Llorenti had to leave the field after getting a red card. From then on the Getafe became stronger. In the 69th minute Gatap scored a goal for Jaime Mata to put the team ahead. Then Nemaja makcivice scored the winning goal in 89 minutes. Getafe left the field with a 2-1 lead at the end.

Real Madrid are first in the points table in La Liga. Their points are 18 to 8 matches. And Barcelona are in second place. Their point is 16 points in 8 matches. 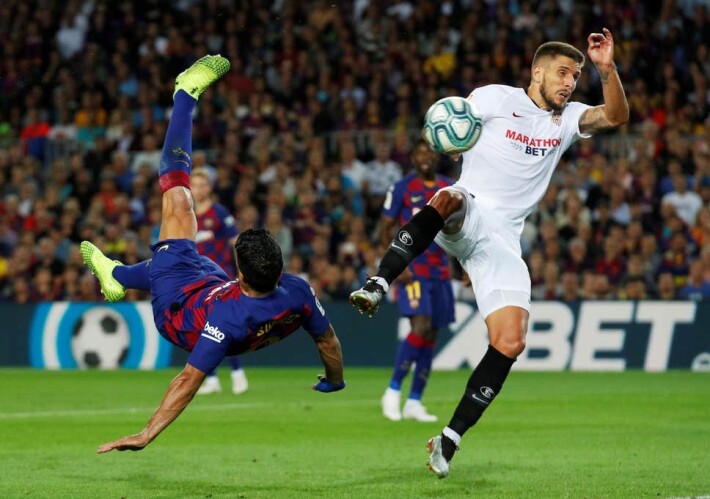