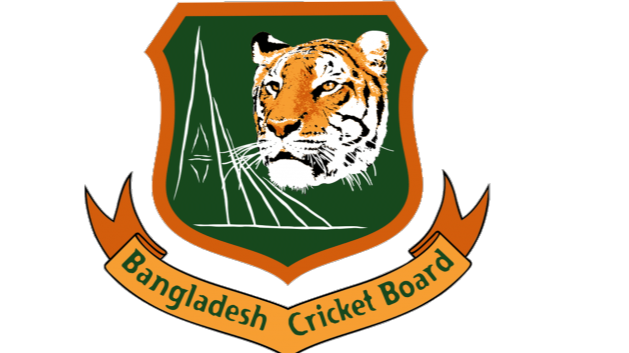 Bangladesh can be called the worst team in the tri-series. Zimbabwe, however, lost in both games. But the defeat with Bangladesh was a bit like drama. Bangladesh go to a great storm of Afif. It is not just Zimbabwe. But Zimbabwe was always ahead. Each team has played two games. Afghanistan has won both. Bangladesh won one and lost the other. Zimbabwe lost both. Yet each country has the potential to play the final. Yet each country has two games. Afghanistan will be in the final for a draw or win. And Bangladesh can go to the finals with a win. And if Zimbabwe have to play in the finals, then they have to win in two games. All three teams play equally. Whoever loses them in their work. It is not yet known which team will play in the finals. However, Bangladesh's 15-man squad for the two games has been announced. The new three were called to the team. And sowmo sorkar has been excluded from the squad. BCB can no longer rely on sowmo sorkar. He scored 4 runs and scored 0 runs. Instead, Nazmul Hasan has been called in the squad. However, he could not exploit the opportunity many times in the squad. Let's see if he can exploit this opportunity again? Shafiul Islam and Rubel Hossain got the chance. 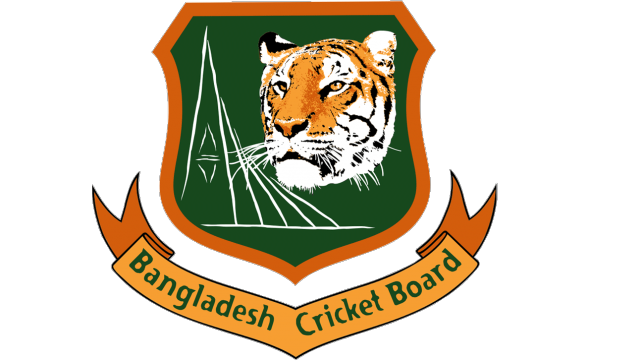