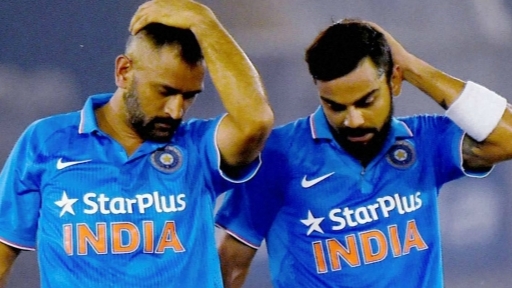 Indian players are under a lot of pressure. But not on the playground. An Indian youth threatens to kill all Indian players His home in Assam. He is 19 years old. The Indian players did not see this light at all. The BCC informed the police about it. Police have arrested the youth now. Indian players have been under one threat for several days. They are now playing in a series with the West Indies.

But Pakistani intelligence agencies have reported that they may be terrorized before leaving for the West Indies. The security guards were further enhanced in the West Indies series. They stressed more on security. The first Test is going on between India vs West Indies. India is at the end of the second day with several facilities. West Indies won the toss and decided to bat first. India batted first and scored 297 runs. Rahani scored the highest score for the team. For the West Indies, Kemar Roach got the highest wicket and Sanan Gabriel got three wickets. West Indies batted in 189 runs to end the second day with 8 wickets. Ishant Sharma took 4 wickets for India. Still have a 108 runs lead in the first innings. 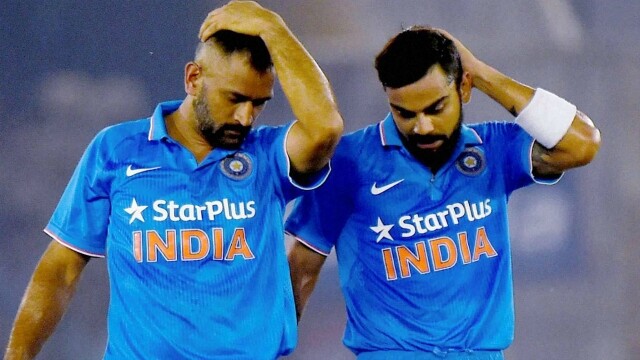