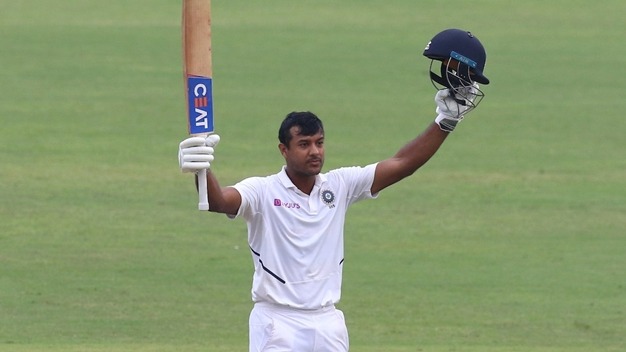 India decided to bat in the second Test against India vs South Africa. He took the first three wickets in the first three days, losing 273 runs. Like the first test, Mayank Agarwal scored hundreds in the second test. He was out for 108 runs. But Rohit Sharma could not play like the first Test. He was out for only 14 runs. Pujara was also out for 58 runs. However, skipper Virat Kohli is now batting on 63 runs. Ajinkya Rouhani is unbeaten on the other side with Virat Kohli. He is unbeaten on 18 runs. Rabada took three wickets for South Africa. Apart from that, no other South African Indian could stand in front of the Indian batsmen. But then Pujara and Nayank formed a 138-run partnership. Their partnership played up to 163 runs. Let's see which team wins this test in the end. India will benefit from this series to some extent. Because the series is being held in India. India won the first Test between the two sides. India are leading 1-0 in three-match Test series The third and final Test between the two teams will be held on the 19th. 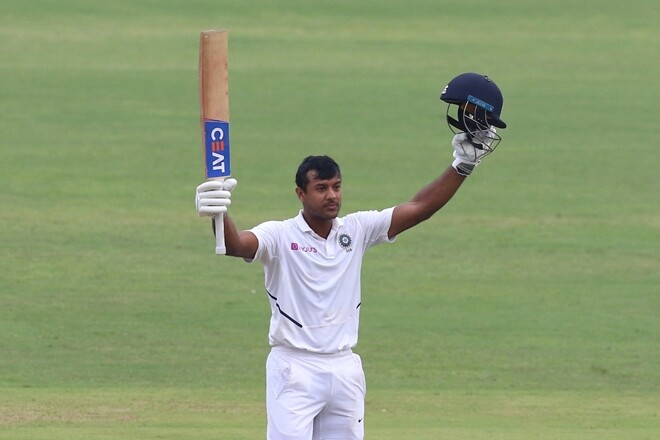