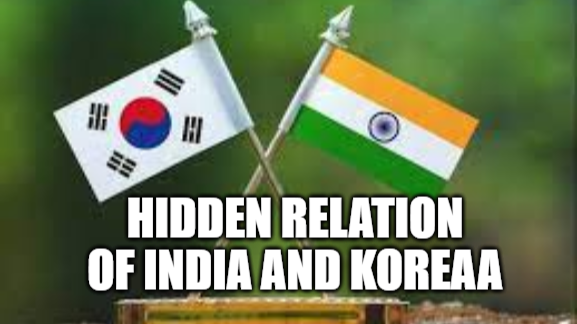 The Hidden Relation Between India and Korea 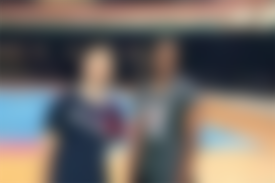 Park Tae-sang who is one of the coaches of PV Sindhu. He is a Korean !

When Narendra Modi ( India 's PM ) met him, then There must be a discussion of various things.

But one thing which was unique

Was, Narendra Modi, asking him to come and visit Ayodhya.

Now, everybody knows that the temple of Lord Ram is being built in Ayodhya

but why PM Modi is asking a Korean coach to come to visit Ayodhya?

This is a very interesting story

And today in this article, I'll be telling you the history of the past 2000yrs behind this story.

Actually, There was a princess whose name was Princess Suriratna.

People tells that she was born in Ayodhya

Her father asked her to go and find herself a husband

And when she began to find a husband then by traveling along the sea she reached Korea. She married a local king of Korea who was 'King Suro'.

The marriage later resulted in a lineage that is considered to be a very great lineage in Korea. You must have heard many Korean names having "Kim"

They came from this Lineage

Many Korean Presidents, Prime Ministers, and many great people consider themselves to be belonging to this lineage.

And they are also Proud of this.

If I tell you a story related to Korea then there were talks that, 6 eggs were fallen from the sky

from which 6 different kings were hatched

And these 6 kings created the 'Kingdom of Korea'

I am saying all this history because, The rocks in the ship which was used by the princess are still kept by the Korean people.

And due to all this, there is a relation between Korea and India for 2000 years.

And be with us to know how this relation is connected to Ayodhya. I will tell you.

There is a book of fables in Korea called "SAMGUK YUSA". 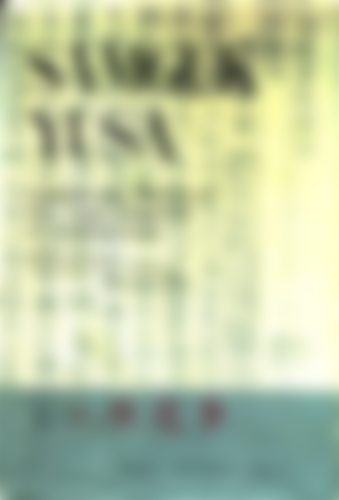 This means Fable of Three Kingdoms

This book has a mention of a queen whose name is Queen Heo Hwang-ok ( This name is given to princess Suriratna in Korea).

There is a very famous Anthropologist

An anthropologist is a person who studies human history in deep.

He is a Korean Anthropologist whose name is Kim Byung-mo

He tells that princess Suriratna was the princess of kingdom 'Ayuta'

10 children were born to King Suro and princess Suriratna

And these 10 children played a major role in consolidating Korea

As he is considered to be the father of this clan

At that time names of women were not given to children

that's why most children took their father's name that is 'Kim'

So they started with the name 'Heo'

And all these things are not only a part of history

In the year 2000, Gamhae the city to which this king and queen were residents,

And Ayodhya which is a city in India

which is located in Ayodhya on the banks of the river 'Saryu'.

because they feel there is a deep connection between Korea and Ayodhya which is 2000 years old.

In the year 2016, a Korean delegation sent a proposal to the UP government to further develop this memorial.

Kim Do-young is a Delhi based professor

He tells that, strong diplomatic and economic relations among India and Korea

are due to the traces which are 2000 years old

and due to which they are now moving forward.

If you now see then, South Korean govt and Ayodhya govt together are building a park in the memory of Princess in Ayodhya.

Approximately 24 Crore Rupees is the budget proposed by UP govt for this projects.

How the Princess reached Korea through Sea,

and many incidents related to her life would be depicted

Ok you tell me the truth

And if you know this already, do let me know in the comment section

By the way, doesn't this story seems interesting to you?

to which many fewer people are aware of

the park is under construction

and the diplomatic relations which are 2000 yrs old

which started with a sea journey at that time

And you and I don't really care about all these

And I also get to know about this ,when I saw the picture of PM Modi asking the coach of PV Sindhu to come and visit Ayodhya.

If you were not aware of this story then maybe your friends also won't be aware.

If You Like this article Then You can support Us By joining these Platforms :)

to get free bitcoin