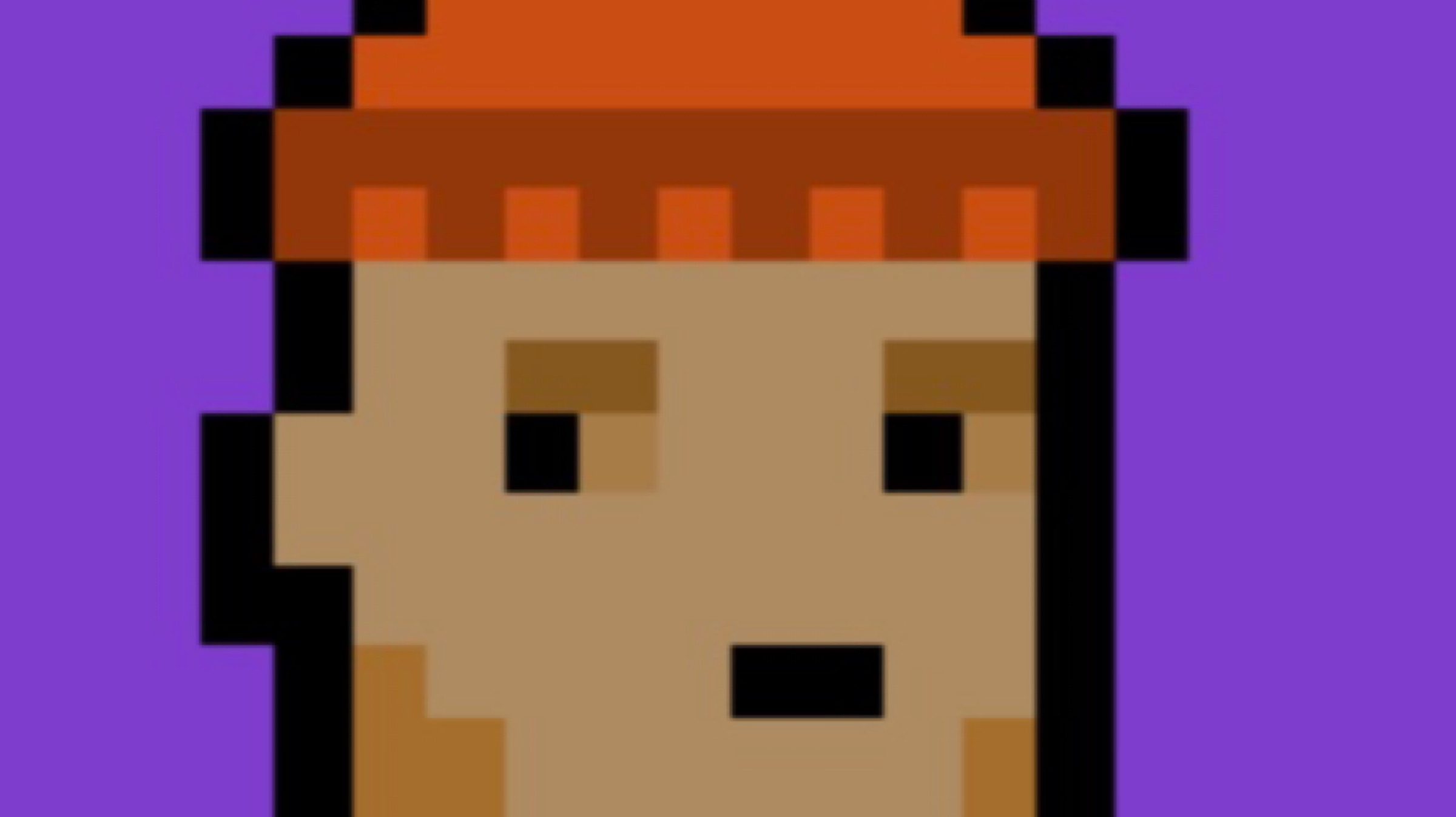 Sin otherwise known as “sinc7ty” on social media platforms is a Up and Coming Artist out of Seattle WA who has been all the buzz in the media for being a big NFT enthusiast that emphasizes the many opportunities for music and NFTs to collab and make a lot of Artist/influencers successful!

After having only released a hand full of songs Sin has achieved some amazing milestones for an independent Artist, sharing this post on his twitter: 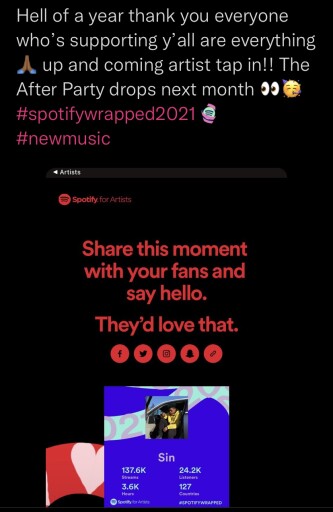 Stand out tracks are

While Sin hasnt dropped a song since June of 2021 his highly anticipated Album titled “The After Party” is rumored to be a part of a 4 project NFT collab that will be released sometime around spring 2022.

If you’re looking for Originality in music I strongly suggest checking out Sin’s new single that is also releasing as a Polypunk collab  “Stupid or What” on January 24th.

Up and coming music NFTs & crypto!

Only Featuring up and coming Artist who are independent so we can offer exposure to Artist who need an extra boost!