What Is The Role of Chirping in Persian Singing? | A Song of Love & Rain

Avaaz is traditional Iranian style singing, which is also called Tahrir, and is a melodic sound created by a singer as he/she is performing, which is in fact, quickly cutting notes between sounds with the help of laryngeal muscles.

It is also called ChahChahe (means chirping) because it was probably at first had performed by imitating the sounds of birds such as nightingales when music did not yet have its nowadays place. 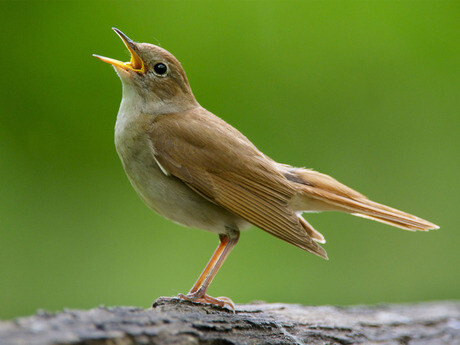 Avaaz is formed inside the larynx (below the throat) and its state varies in terms of type and quality of sound based on the singer's technique. It is usually performed on long vowels (especially "AH"), and if the lyrics don’t allow for AH, the singer will choose the sound "AA", "HA", "Ay", or similar ones at the time. 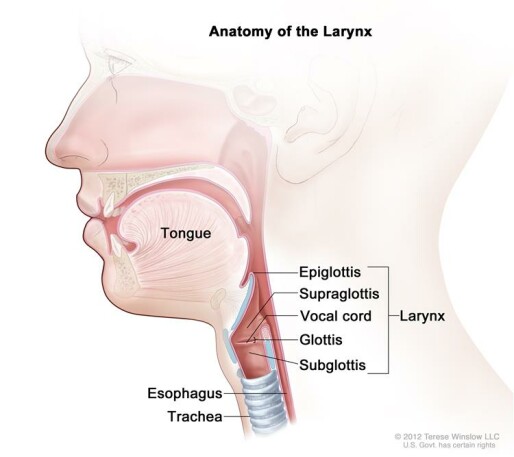 The reason for focusing on the sound "AH" in Tahrir is because the denominator of this sound is at the bottom of the mouth (close to the throat) and this allows the Avaaz to be performed better and easier.

Classical Persian singers always have to pay attention not to change the meaning of the poem and not to disturb the understanding of the words. For this reason, Tahrir is performed only on words that can be clearly pronounced, and Tahrir on middle syllables of words is avoided. 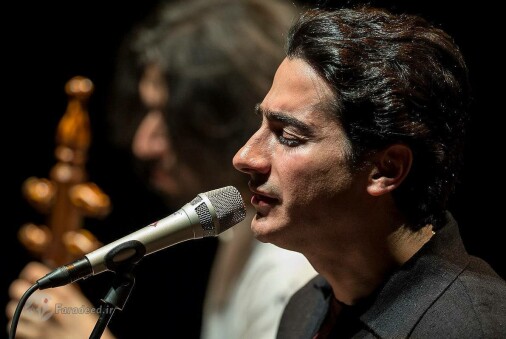 To perform Tahrir, of which there are more than 24 types, the singer also needs to be familiar with traditional Iranian instruments.

Song: Where Am I? Where is the rain?

(There is a great distance between me and the rain)

Where is the rain?! And where this endless road leads?!

Till I get to my lover's house

The farther away you are … the more I miss you…

the more I miss you… the more I’m falling for you!

In the love affairs…

There is no easy solution!

There is no easy solution!

I found a good example of Tahrir, which of course is very old, and because of that, it doesn’t have good quality.

Tahrir in this song starts at the 40th seconds.