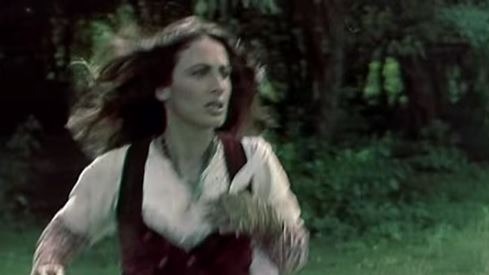 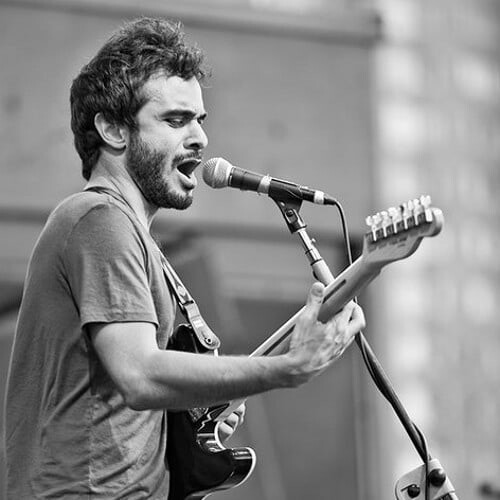 Ali Azimi is an Iranian songwriter, composer, rock musician, and singer living in London. He has been a member of a rock band called "Radio Tehran" in the capital of Iran since 2009. But when he left Iran and started working in London the other members of the group couldn’t come with him and he went solo after that. So, Azimi continued his music career independently. 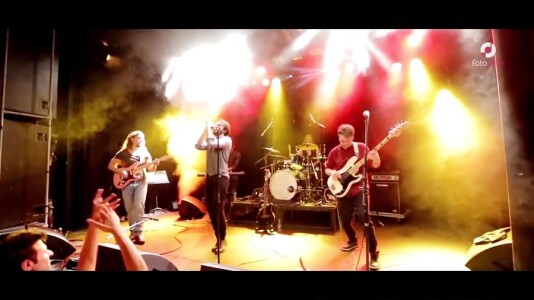 He has a bachelor's degree in mechanical engineering from the Faculty of Engineering, University of Tehran, and a master's degree in the same field from a British university.

Admittedly, his works have always been mediocre, and I’m not a fan of his voice, but he has some brilliant singles, worth mentioning, one of them is the song “Pishdaramad” (means prelude).

His second album, "Mr. Post", and especially his song "Pishdramad" from this album, became very popular and had more than five million views on YouTube alone. 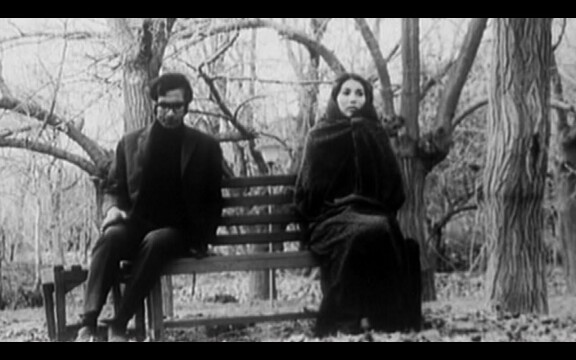 like many Iranians, I didn’t know Azimi before this song, which is mostly very attractive because of the video clip made by Arash Ashtiani. He has managed to artistically put together pieces from old and enduring Iranian films and create a very emotional and creative piece. 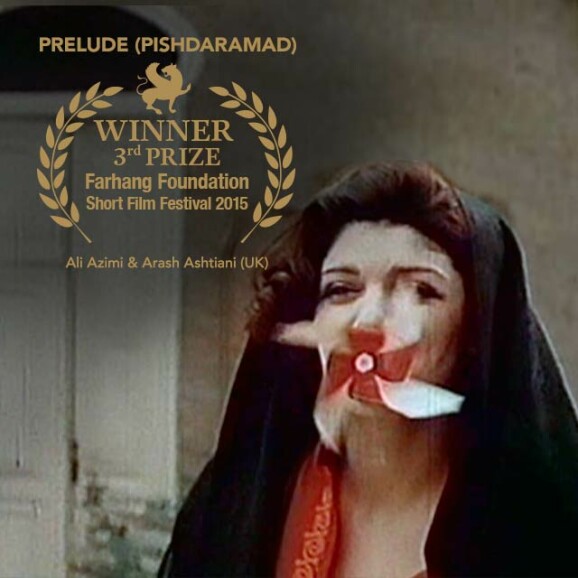 Awakening a very nostalgic sense in every Persians, especially those who have watched some of these old movies:

PS: Some of the movies are from before Islamic Revolution in Iran, so understandably women didn't wear compulsory Hijab back then in Iran in movies.

Note: Please turn on the subtitle by tapping the CC key in the video.

Because the film had subtitles and of course is very easy to translate and I’m always looking for a challenge, it didn’t make sense to put the lyrics separately. 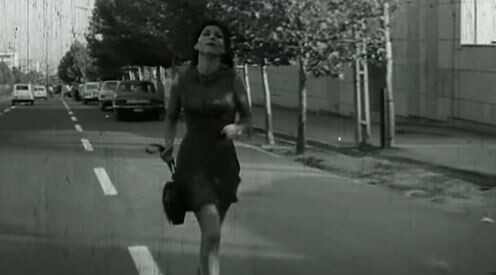