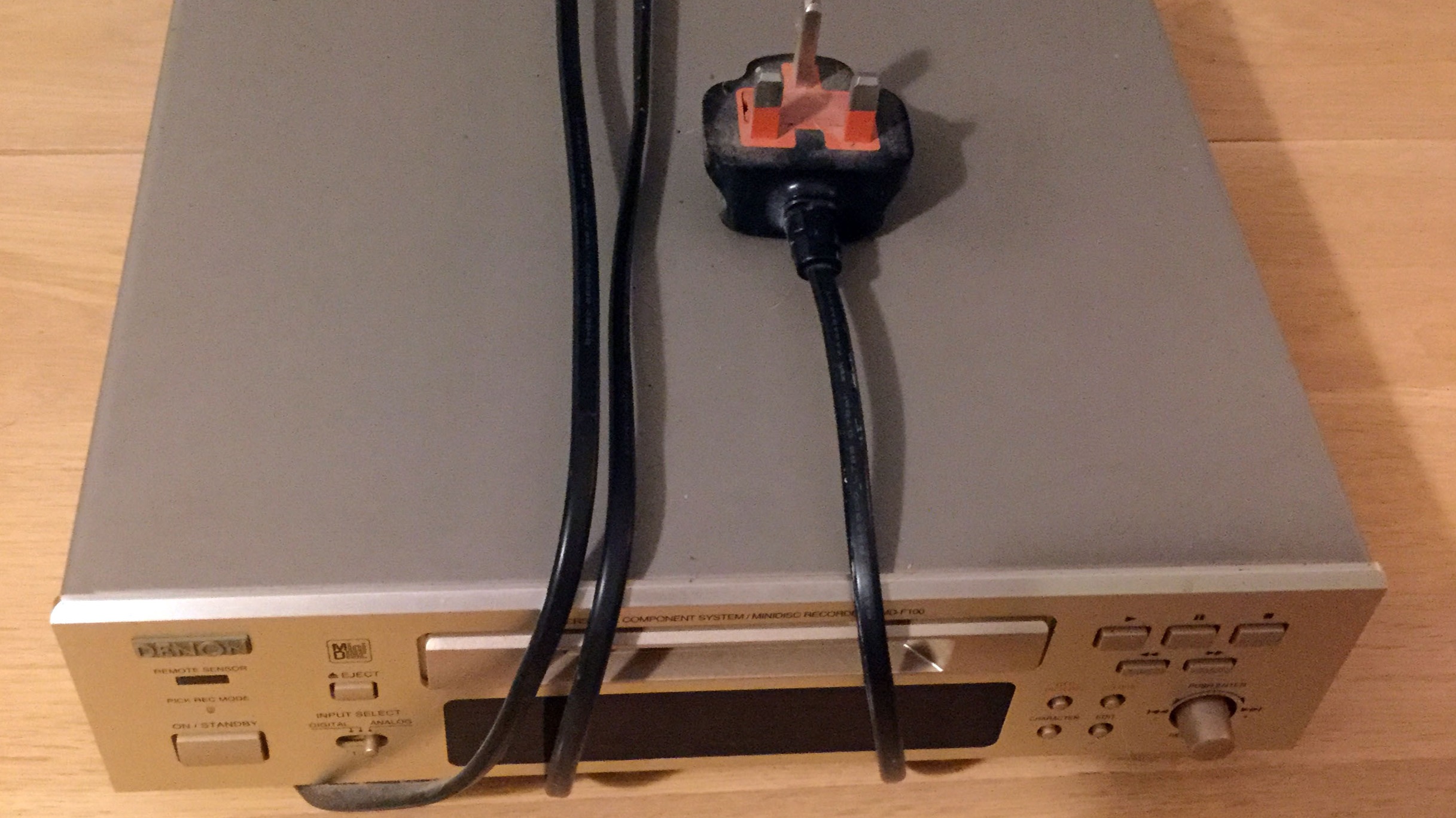 Noods Radio is a listener supported music station based in Bristol, so it fits the original category better than many I’ve reviewed recently. It’s been around since 2015, so I’m not sure why it went under my radar until now.

The music policy has varied throughout the week I’ve been listening. A lot of it ranges around the spacious electronica boundary, but there’s a fair helping of techno and deep house alongside some indie and collectibles. A lot of new music is played, and the output is adventurous. You’ll hear plenty of old indie tracks mixed in with the rare groove and funk oldies, but around three quarters of the music I heard was new or very recent.

I didn’t find any well-known DJs or presenters, but the crew is clearly experienced. They’re laid back and knowledgeable, like all the best music fans in my opinion. I’ve heard a few specials featuring artists or record labels, but mostly the spread is wide and random. They play a fair bit of reggae as you’d expect from a Bristol station, but I haven’t heard too much jazz.

This is easily the best UK station I’ve found outside of the London and Manchester music hubs. But then Bristol is easily the best place to go record shopping outside those areas too, so I’m not in the least bit surprised. This one will go on my speed dial. If you’re into modern music, no ads and not too much talk, you should put it on yours too

I write about new music I find and why I like it. Sometimes I discover oldies that are new to me and I write about those too.