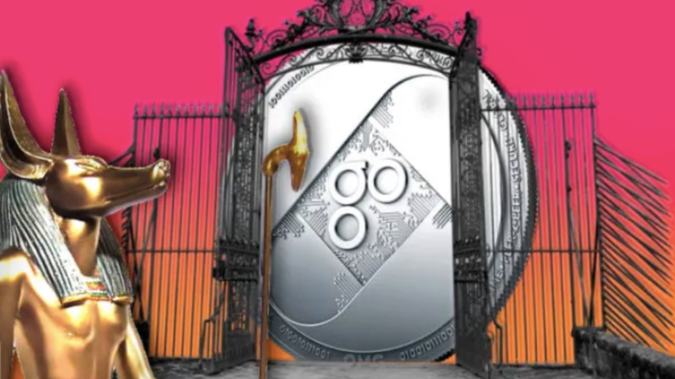 Coinbase is about to airdrop OmiseGo tokens to its customers that have stored Ethereum in their wallets for the last three years.

The news of this airdrop came to light when Twitter user Jordan Spence (@spencecoin) shared a message that he received from Coinbase. The message explained, since he had stored Ethereum in his account in the preliminary distribution and airdrop of OMG, he would be retroactively awarded the tokens.

Back in July 2017, OmiseGo snapshotted all the Ethereum addresses that held more than 0.1 ETH which qualified them for the airdrop.

The tokens were dispersed in September of that year, however, at that point in time OmiseGo was not listed on Coinbase, so users weren’t able to collect.

Now that Coinbase has officially listed OmiseGo (OMG), Coinbase will deliver the overdue funds to the saved Ethereum addresses. In fact, OmiseGo is about to airdrop almost 5% of its total supply.

Around 460,000 Coinbase customers will receive the overdue airdrop in their accounts and users will get approximately 0.075 OmiseGo tokens for every ETH they are holding.

Earlier this month, on May 18, Coinbase opened the doors for OMG to institutional traders via its professional division, Coinbase Pro.

Roughly three days later, retail clients attained access to the asset. The move proved bullish for ETH as its price soared by a mountainous 25% following the news.

Too Little Too Late?

Coinbase’s decision may not be as generous as it seems. The market value of OMG has declined significantly over the past few years. Once a top-twelve token, it now ranks #38 by market cap.

Presumably, Coinbase had access to the airdropped tokens at the peak of their value but did not share that value with its customers.

On a more positive note, Coinbase’s decision to list OmiseGo has generated a short-term price surge for the cryptocurrency.

Even if these relatively high prices do not last, they give airdrop recipients greater profits than they may otherwise experience. Binance.US, which went live last year, is also listing OmiseGo today. That could have further positive effects on the token’s market price. 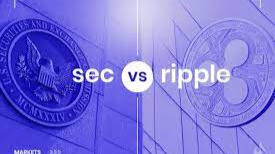 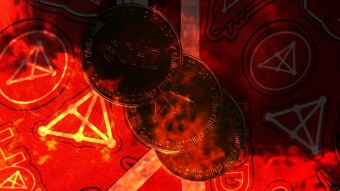