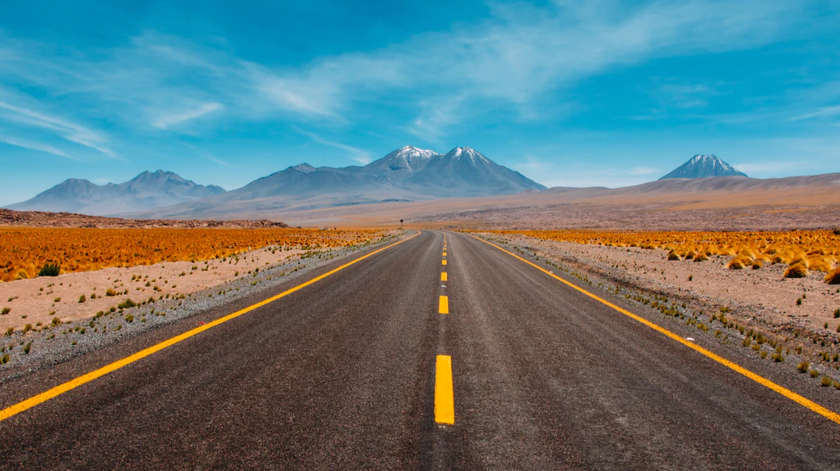 In this article, I would like to discuss the views of Ray Kurzweil, an American computer engineer, author, and futurist born in 1948. In addition to his writing, Kurzweil is an inventor with inventions in handwriting reading and voice recognition. Ray Kurzweil's books, which contain his predictions, are carefully followed by those interested in the direction in which technology will evolve. The names of the author's books are listed below.

The Age of Intelligent Machines (1990)
The Age of Sprual Machines (1999)
Singularity Is Near (2005)
Transcend: Nine Steps to Living Well Forever (2010)
Fantastic Voyage: Live Long Enough to Live Forever
How to create a mind (2012)
Danielle: Chronicles of a Superheroine

The last book on the list is a science fiction novel aimed at young adults. In his books, the author focuses on scientific, technological developments in general and the social consequences they can lead to.

First, it would be useful to dwell on Kurzweil's ideas in his book The Singularity is Near. The book's main claim is that in 2045, people and machines will unite, and singularity will occur. The unification of man and machine refers to the unification of artificial intelligence and human consciousness. Kurzweil bases his claim on the speed of development in technology. According to Kurzweil, technology is developing in a geometric form, not arithmetic. As an example of this development, computer processor speeds and memory capacities have increased exponentially over the years. According to the author, the geometric (exponential) development resulting from the synergy created by new technologies with their predecessors does not apply only to human-made technologies. Evolution itself is also affected by the law of Accelerating Returns. The author bases this thesis that the time between the realization mimes of the important milestones of evolution is shortened as the time between them approaches today.

In his book The Singularity is Near, Kurzweil states that the phenomenon of doubling processor speeds every 18 months, also known as Moore's law, is just one example of exponential development in communication, health, informatics, and biology. Based on data he has compiled over the years, he recommends that the Moore law be corrected as a doubling of processor speeds every 12 months, not 18 months, since the 1980s.

The following chart, which can be considered a summary of the history of computer development, shows how many transactions a computer performs per second, which can be bought for us $ 1,000 over the years. To better understand the graph, it is worth noting that its scale is logarithmic; as the years go by, the processing power that can be purchased for the same money increases exponentially. According to Kurzweil, a computer purchased in 2028 for $ 1,000 will be capable of processing as much as a human brain. The rapid development of information technology and the developments in nanotechnology, gene technologies, and brain research are discussed in the book. In these technologies, similar to informatics, advances in geometric speed are explained. In Singularity is Near, Kurzweil explains his ideas that the wheel of history is accelerating as the years go by, accompanied by convincing examples. It is not an easy-to-read book due to its dense information content. However, we can say that reading the book is more than worth the mental investment.

Futurist Ray Kurzweil is also interested in healthy living and longevity. In his books on the subject, he shares his advice on long-life while interpreting scientific studies to slow aging and presents it to readers. Kurzweil, famous for taking dozens of vitamins and minerals every day to slow his body's aging, says health technologies are developing rapidly. Based on the fact that the average human life has lengthened throughout history, and this trend has gained momentum in recent years, he suggests that science will thoroughly slow down the aging process soon. According to Kurzweil, since advances in medicine contribute more to the average human lifespan every year, people who can survive a few more decades will live a very long life.

Kurzweil also wrote a book called How to Create a Mind based on his many years of experience in artificial intelligence. In the book, the author notes that the neocortex of an adult human is made up of about 300 million pattern recognizers, analogizing with artificial intelligence. Underlining the view that the primary anatomical difference between humans and other primates is the evolution of a larger neocortex, he states that the neocortex functions in such a way as to create an increased level of abstraction from one level to the next. He notes that at low levels of abstraction, the neocortex can only make simple decisions. Still, at higher levels of the hierarchy, it can perform functions such as being funny, expressing a loving feeling, writing poetry.

Kurzweil is a futurist known for his predictions for the future being largely accurate. The author, who predicted the popularization of the internet with his predictions in the 80s, the collapse of the Soviet Union, computers would beat human champions in chess, published a report in 2010. He evaluated the hit rate of his predictions so far. According to the report, the 147 estimates he made in his 3 books published so far have been 86% accurate. Kurzweil, who has a very bold view of what science and technology will bring soon, suggests that developments that will change human history, such as artificial intelligence reaching the human level and stopping aging, will take place in a few decades. It is certain that recognizing the futurist views, who have an optimistic view of what science can achieve, will make an important contribution to the visions of those interested in science.

Image Sources:
"Thanks, Brain" By Giphy.com
Cover Image By Unsplash.com