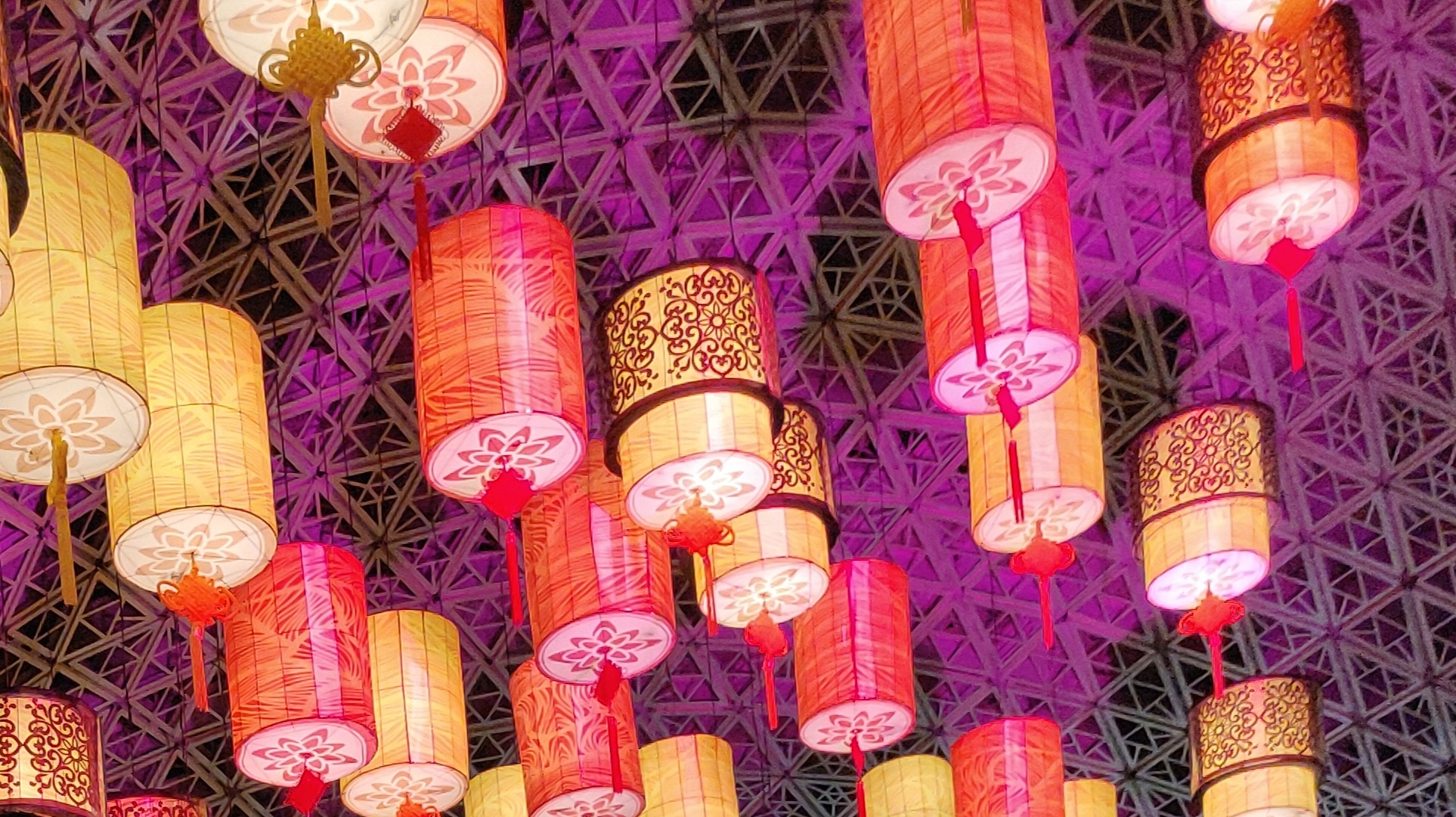 Cryptocurrencies to watch for in 2020

As a crypto enthusiast watching cryptocurrencies for years, I believe following currencies are the ones to watch in 2020 as they have many events happening that may imoact their prices.

Also to note that all cryptocurrencies move in tandem with Bitcoin any large move in bitcoin would also impact altcoins .

Disclaimer: I may hold all or some of the cryptocurrencies mentioned above. originally posted by me in Quora .

Mostly on the Blockchain projects and Crypto trading ideas. 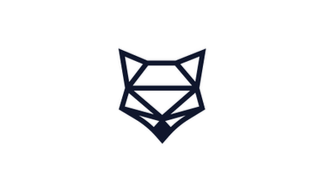