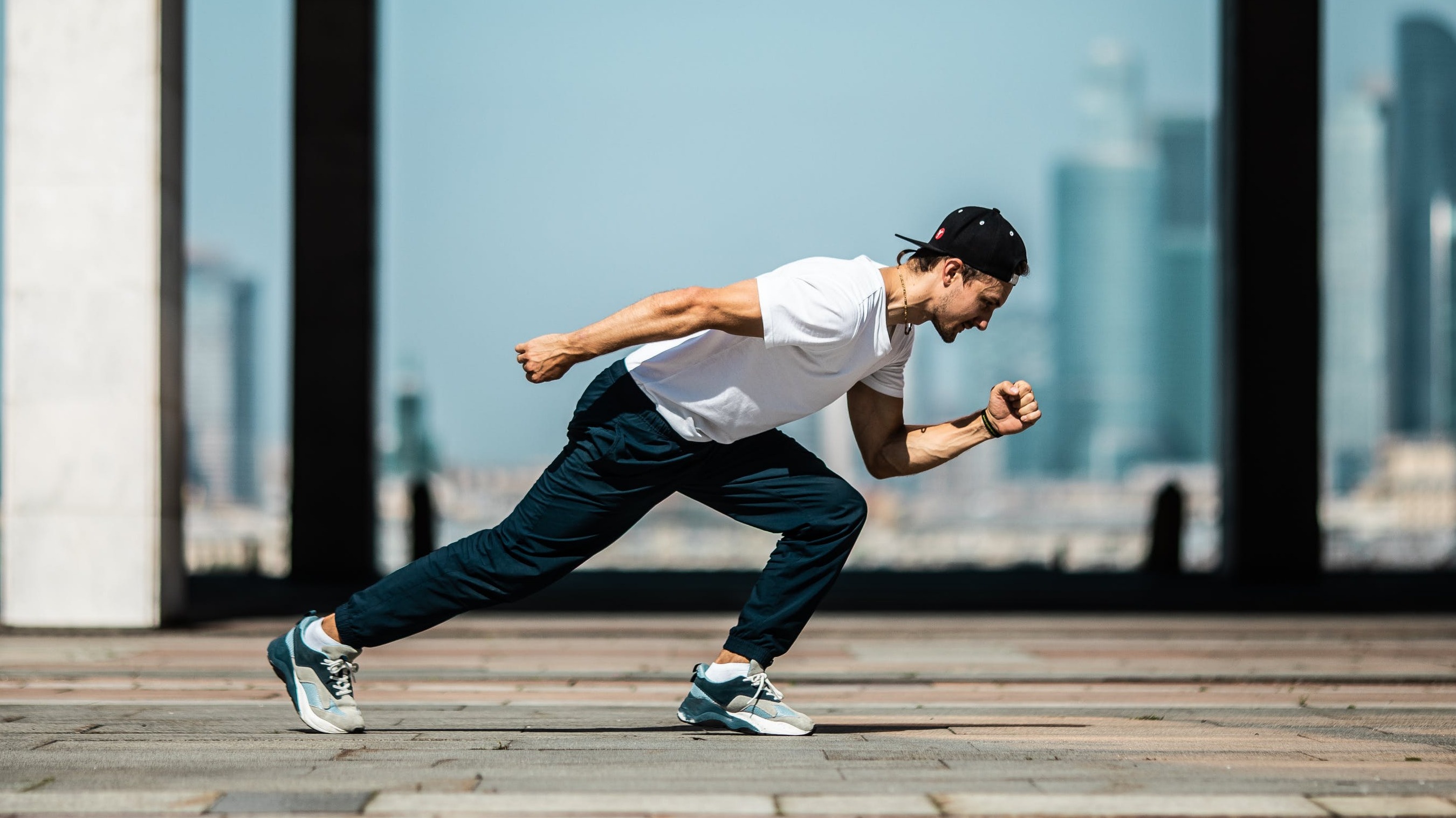 Let's start from the genesis, Adams motivation was a command from God to multiply and subdue and name every living Creatures on the earth. Wether it's for revenge, for the glorification of gods or the sole purpose of survival, motives define our every action!

There is a reason for everything under the sun. Our choice of career, our choice of friends are all determined by motives! Motives are deep rooted inspirational resource deposited in our soul as we approach final formation! Wether for positive or negative ends, they have the potential for tremendous success!

I was brought up to believe and know the wisdom in motives! Whenever somebody does something to you wether positive or negative, I was taught to look beyond the immediate action or intrigue. Instead of reacting Immediately in anger or In Subtle response, first consider the motive behind the action! Thereby you'll gain more wisdom And more appropriate response!

Motives are like conception! Like a dream planted in the core of your being. Multiple identical characteristics can betray your motives giving the other a knowledgeable advantage over you! From religious to social to nationalistic motives, heinous crimes have been committed, revenge has been ploted and executed.

To prevent oneself from physical and emotional harm, careful consideration must be given to the motives of the actions of those around you! Someone can pretend to love you for ulterior motives, if not spotted at the onset could leave you with permanent emotional damage.

From family to friends and loved ones including those in opposition to you, carefully considering the motives behind their actions and attitudes toward you and others could give you an unprecedented insight to their personalities! Equipping you with a favorable response to achieve whatever end you may propose!

Ask yourself, what was the motive behind Judas betraying Christ? What was the motive behind Abraham Lieng to the people of the Nations that Sarah was his sister? Both seemingly vices? Then you'll be able to distinguish when someone loves you even when portrayed like hatred and vice versa! Such is the power of understanding motives! Both in individual or governments and organisations.

The major driving force of terrorist organizations is their shared motive! It could be such a powerful force that occults an all manners of barbarism can be built around it! That even security agencies would spend billions the of dollars combating it wether in the form of terrorist activities or mass protests!

Watch out for the part two of this article!!!