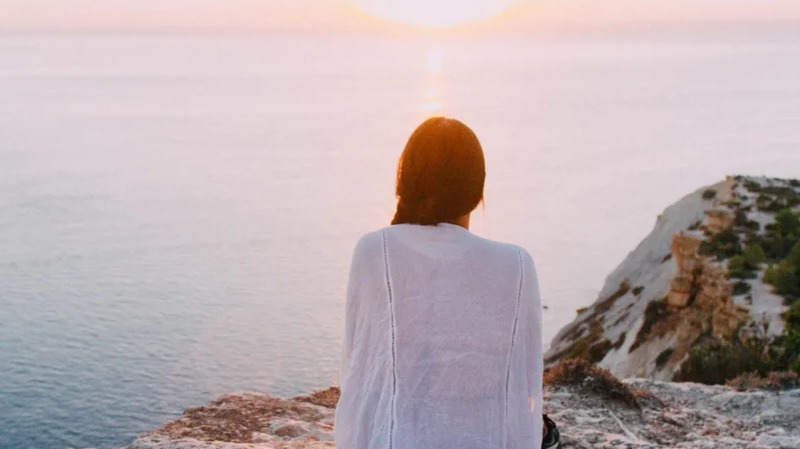 For I am worse than Death! A Tale of Mental Illness! [1]

What is dead may never die

Gripping and mind boggling is the depth of the knowledge of the causes, effects and remedies of mental Illness. As research shows there is a subtle neglect from government and less sensitisation of issues and victims of mental Illness not to mention stigmatization.

Someone might be dead on the inside but still living and functioning in the physical body. He could smile at you but void of emotions. Abstract minded. The worse form or stage of mental Illness is when the person commits suicide or lost control and conciousness of self.

However there is hope for people suffering from mental Illness as more private And non governmental organisations are getting in the fight to create awareness and fight stigmatization. More importantly seeking out those who needs treatments and remedies or therapies as the case may be.

There is an order of things. The life cycle. The water circle. Nature's way of degeneration and regeneration. At this particular time in the world today there is an order, an order which is undoubtedly very different from 3000 years ago when the Roman empire held sway.

Crossing the thoughtless young ages and coming into conciousness of the world, at a certain age every human being understands the order of things. The religious system, the school system. The social order norms and expectations. It is in this context that the aspect of physio/physiological part of mental illness is related to.

The manifestations of mental ilnnes comes in various forms of diseases or conditions like bipolar disorder, depression, sadism, social malfunction, isolation. Of all these, isolation is to be feared. People who go into this state tends to commit suicide sooner or later.

The ugly impact of unchecked it treated case of mental illness are responsible for most of the vices you see in our society today. From domestic violence to child abuse, from senseless murders to drug related deaths. It is visible for everyone to see. The cause, the monster 👹 known as mental illness slides by unnoticed!

There are several factors that lead to depression which is the most prevalent form of mental illness. From loss of religious values to loss of a loved one. Rejection. Financial incompetence. Lack of emotional intelligence and control.

It's easy to point fingers or blame the governments, but ask yourself when was the last time you saw a therapist about any emotional instability you might have experienced. Depression knows not wether you are literate or not, rich or poor. It manifests differently. That is why you could still hear stories of a lad from a rich home who you think has everything commiting suicide. Or a rich man killing his beautiful wife in cold blood.

The Onus is on clergies and governmental organisations to step forward and face this monster. It begins from the family, from the Church, creating a favourable environment for citizens to thrive! In the developed world, more awareness need to be raised for the fight against mental illness.

The world needs to come together for this! Our thoughts have to be unified. We must all look out for each other! Those little things matters. They could be just the thing to make the world right. Imagine seeing someone you know exhibiting strange behaviors because of a bad event in his life, should you join in the act? Or quite call him and arrange for him to see a therapist? Little things, do matter indeed!