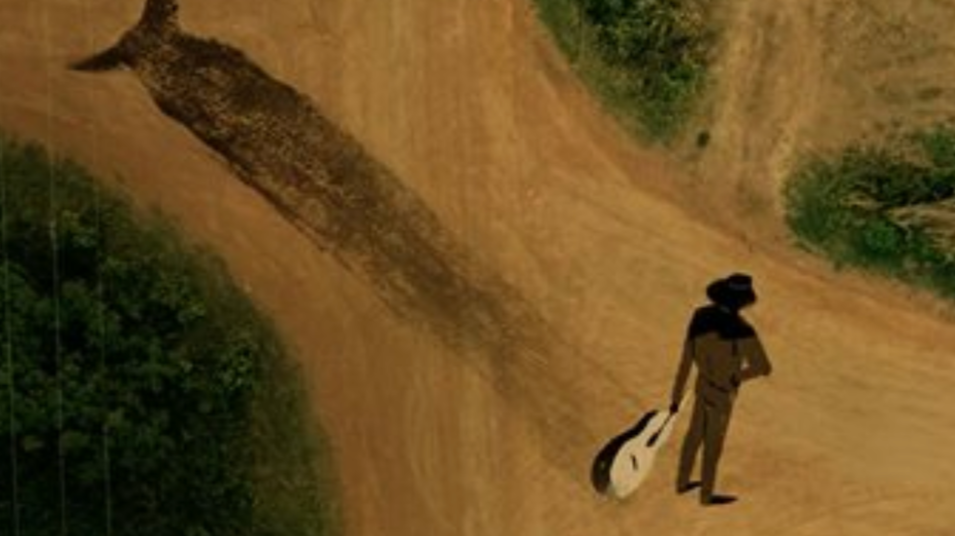 This is the latest post in my "New Moon" blog series, which is part of the $1 membership on Ko-Fi. I got bored of writing for my 1 subscriber, so I decided to release one of them here. I also wanted to let everyone know that I'm not dead!

I doubt I'll upload the other posts though. They are super raw in content, and rough in editing, so that might just be a little treat.

One of my coworkers gets real cold while we’re working, and she kept mentioning it. So I had an idea of asking her if she wanted a hug (to warm her up). But when the opportunity came, however, I felt this deep vase of butterflies in my stomach. It was an amazing feeling, and I realized I really fucking miss that actually.

But holy fuck did I bitch out. I mean, if she wasn’t older than me, didn’t have a boyfriend, and there wasn’t a language barrier between us, maybe I wouldn’t have been so intimidated.

But that feeling. It was something I didn’t expect at all when I imagined saying it. It really took me by surprise. I haven’t felt that in a long time.

I regret not crossing over that boundary though. So what if I’m afraid of our friendship changing? But I’m looking at her ass like ALL the time. She has a thigh gap too bro. It drives me crazy. Like please sit on my face.

But I just don’t, know, you know? The boyfriend, how serious is it? Fuck.

But there really is some entitlement that I’m starting to have these days. Every time I see a hot girl come into the store I’m just like “yeah she’s here for me” as in the universe brought her there for my entertainment, or all my good choices in life lined up for me to enjoy this right now.

Lana (code name for my coworker) was standing in front of me while working on something today too, which made me think (does she know I can just look at her ass while I’m standing here?) maybe she was actually busy, or maybe she was doing that for me. I don’t know. But that’s what got me thinking about slowly making a move.

Right now I’m on the train writing this and I think this girl across from me is trying to check me out LOL.

Idk bro, things are just changing for me, mentally.

I think a man should fire on all his cylinders though, because the pit in my stomach about hitting on Lana doesn’t actually scare me. What does is if that same fear will manifest itself elsewhere in my life. What other major decision will I bitch out on? That’s why I regret it so bad. It's a holistic thing.

Because the world should be at our fingertips, and I should be entitled that everything is happening for me, and I should take whatever I want. Right? It’s more fun that way, ain’t it? Like a lucid dream.

But if I don’t go all the way and start taking risks, I’m going to keep playing it safe and get crumbs. I want to fuck Lana. It’s a boyfriend, not a marriage. But yeah, I guess it’s like, why take another man’s girl, right? I do have a crush on somebody else anyway. That thought also came up too, like (hey, you don’t need to do this).

So I don’t know if I was right or wrong, actually. I feel okay about it now.

But that’s not even the main issue for today.

The Devil is in the details because there was a way more important intuition that I ignored.

Dilemma: My phone battery was on 8%.

Resources: I have a battery charger, but no wire.

Solution:  I can buy a new, but overpriced wire at the 24 hour Apple store (holy shit why are they open lol).

Intuition: so what if you’ll be bored on the train ride home when your phone dies. You don’t need your phone.

I was actually hesitant to put my phone away when I initially got to work. It really does feel like a part of you after sometime. I powered it off though.

But I ended up going to the Apple store. But I think what persuaded me was talking to a close male coworker.

We ended up discussing relationships, and I got to tell him (without telling him) that I was MGTOW. He’s 26 and wants to get married and have kids at 32. I told him at least 34 lol. I personally don’t see where he’s going to get the money. I told him my story about wanting a stay at home wife to homeschool my 4 kids, and doing the math on that + potential college education for all of them was just too much. So I quit.

But now I’m free. I opened up my reasoning stating I can just take off to Japan whenever I want since I don't have to compromise for a relationship.

And I only found out about the Apple store because I asked a customer about where I could go to buy a wire, and he had trouble at first because he just recently moved into the area, which he only did because of a girlfriend, which he told me he regrets so much (esp. since they already split up) and it turns out we were both from the same former neighborhood, so I really know how he feels.

But that’s just another example of why we have to go MGTOW.

But anyway, this isn’t even the main part of the story lol (Jesus). What happened after the Apple store was that I got on the train, and it stalled out just as we left the station.

So we were stranded for…about an hour I think?

At first I was like “hey, at least I have my phone wire!”

But then I realized (wait, if you only skipped out on it, you would’ve been home already).

So that was the crossroad. So now I’m on the 2nd timeline, in which I bitched out 2/2 on my inner voices.

I say the devil is in the details because one small decision can change everything.

Tonight was rich in experience for me. And wisdom comes from experience. But I don’t feel wise about anything just yet. I just feel like…

Gently down the stream

Life is but a dream.

I think I took Lana too seriously, and that’s what caused that internal reaction there. But that’s what made it fun. Having that feeling in my stomach.

But the train situation, I didn’t take it seriously. I just ate a snack, hydrated, meditated, and then took my phone out and started writing this story.

Speaking of stories. There was one story I didn’t get to hear. While waiting to transfer out to another train because ours was dead, One guy commented on this tall black man’s shoes, because they were size 19. Then the man asked where the tall man was from and he was a NY native. The asking man was from Hawaii though, and he was here in the city visiting an agent because he apparently “sailed around the world.”

The tall guy sort of cut him off saying “oh that’s so nice so nice” stuff like that. “Wow you sailed around now, during this time, that’s cool.” It messed up the vibe and Hawaii guy didn’t explain the rest. I don’t know what to make of that. I feel like the tall man got jealous that Hawaiian man was cooler than him for a second?

I thought of talking to one of them after their conversation stopped, just for my own amusement, since there was nothing else better to do. The only other people talking were some school girls going on about how many days of vacation they get, lol.

But I guess I just thought, well, minding my business was better. I mean, I had to write this blog post here.

But I do have an assumption, that most people are too zoned out to actually have interesting conversations with, but I don’t think so anymore.

That customer really opened up to me after I asked him a simple question about knowing the area. It might’ve been on his chest for a while. He really dislikes this area.

So, to sum it up, I made some mistakes today, but one of them turned out to be really worthwhile. I experienced a lot more things than if I would have gone about my nights normally, and that’s sort of what I want to inject more of in my life.

But it's sort of more than that, I think. I want freedom. Freedom to bare my soul. Authenticity.

That's why I'm finally posting this on my Publish0x blog instead of just for my one subscriber on Ko-fi. I want to open up the boundaries a little bit. I don't want to be afraid anymore.

But Icarus does fly too close to the sun. Falls into the water. But water is wisdom. And wisdom comes from experience.

Experience more things. Remove the boundaries. Pry open the faceplate of life. Tinker with all those buttons and wires, all totally exposed. I wonder how that would be.