Why The Bitcoin And Other Markets Did Not Follow The WTI Crude Oil Crash? 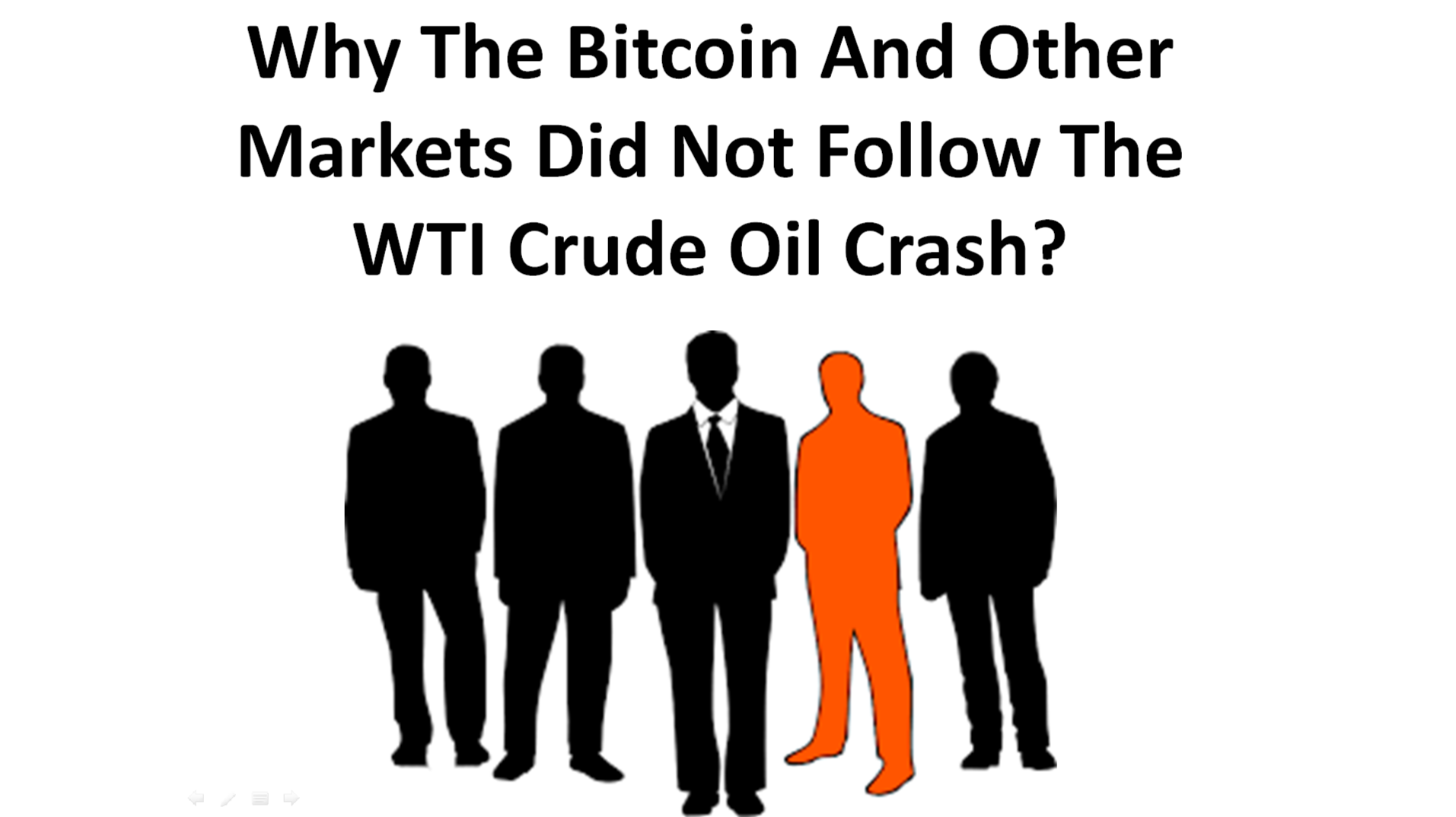 Why The Bitcoin And Other Markets Did Not Follow The WTI Crude Oil Crash?

Why the WTI cude oil prices went in negative territory?

Firs of all we need to understand why the crude oil prices went in negative territory. Why the people want to pay to get rid of their oil. The answer is this is the simple supply and demand rule at this time there is a plenty of oil in the US markets but there are insufficient storage places for the oil. Therefore the people don't want to pay for the storage of an asset that does not have any demand in the market. Therefore they are getting rid of that. Definitely there will be more technical reasons behind that but I don't want to go in more details our main topic is whether the other markets and specially the Bitcoin market will follow this WTI Crude Oil crash or not? 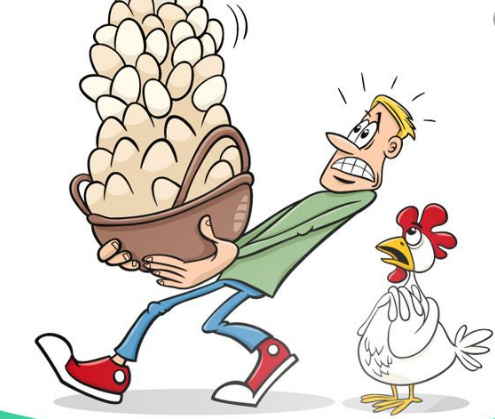 Now if we switch to the Brent oil chart then we can observe that at the same day of 16 September 2019 the Brent oil also spiked 15% with with the 10% spike of the crude oil. So the difference between the both spikes was only 5%. Here we should keep in our mind that the Brent oil is the product that is the most co-related to the crude oil than any other market.

What happened in this crash?

Now if we see the current crash of crude oil market then it can be easily observed that when the crude oil was been traded in negative territory at the same time the Brent oil was been traded above $21. That is very big this difference. We need to understand this point that if any other market would need to be affected with this WTI crude oil crash then the Brent oil was most co-related market with the crude oil and 1st of all it should be affected.

Yes it is a fact that the Brent oil market was also crashed but that was like co-related to the crash of other markets like Stocks, indexes e.t.c. But the crash in the crude oil prices was exceptional. The difference between both crashes was huge. 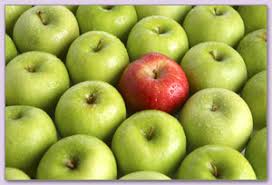 When we should fear?

This is not other markets problem then why they should suffer? 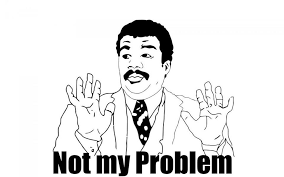 And we need to understand one more thing that

For example in this situation the physical storage problem is specific to the WTI crude oil. That doesn't have any relation to other markets therefore only WTI crude oil prices are dropped in the negative territory however if the other markets will start follow this crash then we should be worried about the Bitcoin as well but the situation is not like that.

I also have posted the below detailed video analysis at the day when the WTI curde oil prices were crashed now I am posting again here that will help you understand in more detail.