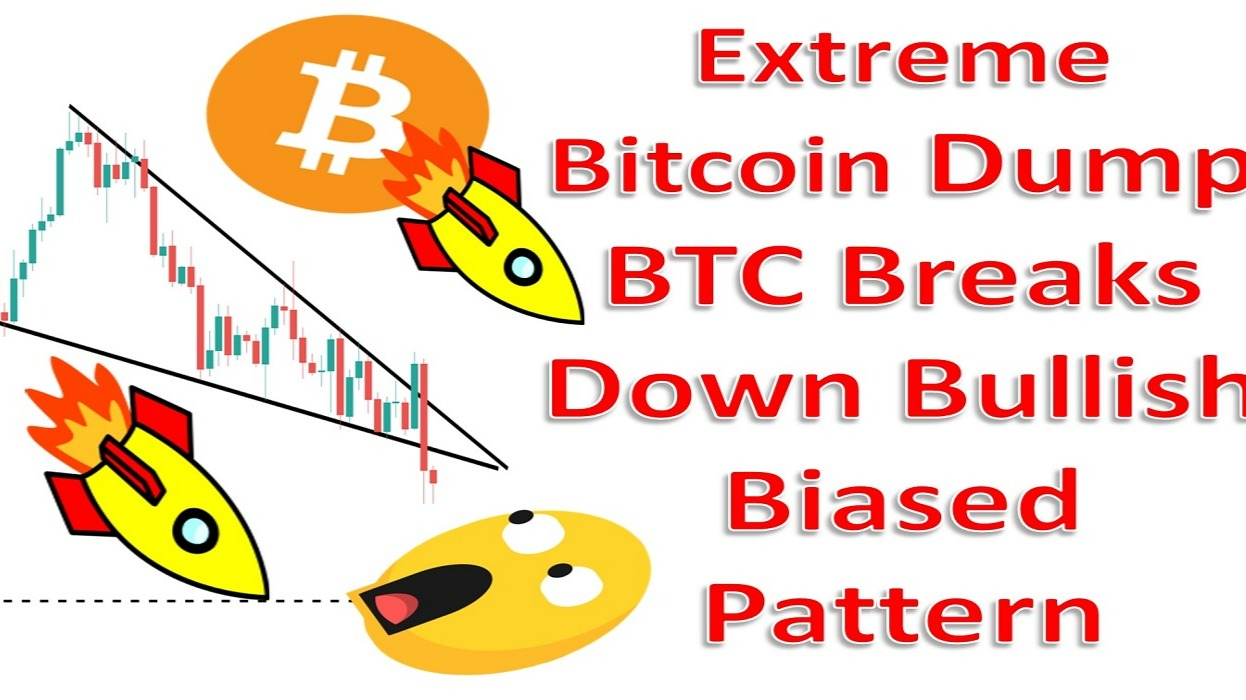 Hi, friends hope you are well and welcome to the new update on Bitcoin.

In Jan 2022, Bitcoin formed a bullish Cypher pattern, which I shared with you, then it rallied well but now again moving down to the potential reversal zone of the same pattern:

Bearish pennant:
After breaking down a rising wedge pattern, Bitcoin formed another bearish pennant which is considered a bullish biased pattern. But finally, BTC broke down the support of this pennant . Now the next major support is at $33K.

For more details you can also watch the below video:

Weekly view:
On a weekly time frame, BTC is forming higher highs and higher lows and formed up trendline support, this time this support is approximately at $33800.

Conclusion:
Bitcoin has started breaking down bullish biased patterns which is a bit critical. But on the weekly view it is still forming higher highs and higher lows, therefore we need to keep our eyes on this weekly support now.

Note: Above idea is for educational purpose only. It is advised to diversify and strictly follow the stop loss, and don't get stuck with trade