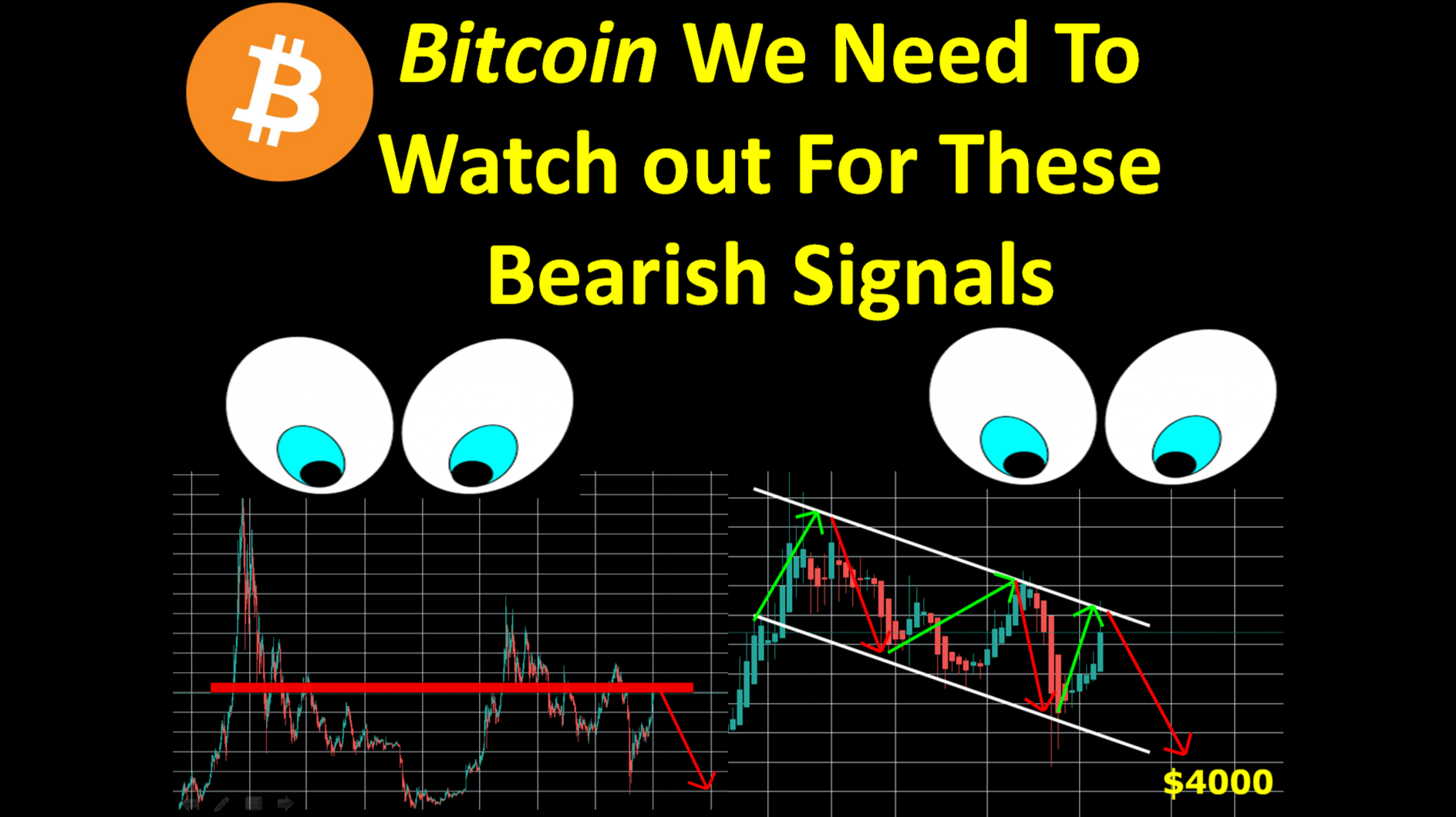 Bitcoin We Need To Watch out For These Bearish Signals

Few days back we have seen in my previous post that the Bitcoin had formed a rising wedge pattern on the daily chart. And it is considered as bearish pattern among the traders community and this is a fact that in most of the cases whenever this rising wedge pattern appears the priceline breaks down the support rather breaking out the resistance. In my previous article I shared some details based on some bullish signals by some indicators and the moving averages and I predicted that this time the Bitcoin will ignore this bearish pattern. And now finally we can see that on 30th April the Bitcoin turned bullish and broke out resistance of rising wedge pattern.

In my previous article we have seen the bull flags on short term 4 hour chart, but now the Bitcoin has turned more bullish therefore these bull flags can be easily seen on the daily chart as well. And we and if we look at the chat then it can be easily witnessed that the Bitcoin is forming the third bull flag. At this time the candlesticks are being consolidated to form the next expected bull flag.  But here I would like to share with you that there are some bearish signals appeared that can cancel this bull flag if the priceline will be dropped more than 100%.

Priceline is struggling at the resistance of an up channel:

A strongest support and resistance block:

Bitcoin is following a certain pattern for bearish move that can be seen using these indicators:

2nd: MACD custom indicator multiple time frame, this is the same MACD indicators that we use normally but this indicator shows the buying and sell signals with crosses.

Ater placing these three indicators it is realized that since October 2019 the Bitcoin is following a certain pattern for the correction rally or bearish move.The Vervorrt heikin-ashi long-term candlestick oscillator is a powerful indicator that shows whether the priceline is in bullish or bearish trend. When it turns in green color it means that we are in bullish trend and when it turns in red color then it means that we are in bearish trend. Now after taking closer look on the daily chart it can be observed that whenever this vervoort indicator turns green then the MACD  indicator 1st gives the sell signal and then again it gives buy signal and again it gives sell signal and on this third sell signal if the stochastic also gives the bear cross then the Bitcoin turns bearish and starts the bearish rally. It can be witnessed form 24th of October to 25th of November 2019. Then from 23rd of January up to 13th of March 2020. And if we see the current situation then the vervoort is again in green color and giving indication that we are in bullish trend, and the MACD has given a sell signal and after that we have received the buying signal and at this time the MACD has turned week bearish. Once it will give a complete sell signal with stochastic bear cross then we can expect that the Bitcoin will again repeat the same move and start a bearish rally.

A down channel resistance on weekly chart:

Now if we switch to the weekly chart then the movement of the Bitcoin strengthens our fear for the drop. Because on this weekly chart the Bitcoin has formed a down channe and at this time the price action of BTC has hit the resistance of this channel. This is very strong resistance that is not broken out since June 2019. Therefore if the priceline will be failed to breakout this resistance then it may start a bearish rally from here. Once the bearish move will be started then and there can be different theories that where the Bitcoin will move. So there can be different down move destinations. For example on long term weekly chart we have a 100 simple moving average support at $7100 the Bitcoin may re-test this support again, or the 200 simple moving average support is at $5700 if the price action of Bitcoin will break down the 100 SMA support then it may be re-test the 200 SMA support. But in my opinion if the price action will be dropped from here then first it will retest the support of an up channel that has been formed on the daily chart and that support is around at $7800 once that support will be broken down then we can expect the further drop upto 100 simple moving average and then 200 simple moving average on the weekly chart.

The big bullish Gartley has done its job:

At this time the Bitcoin is fighting with the resistance levels on the daily chart and also on the long term weekly chart as well. Based on some certain indicators Bitcoin can start a correction rally and may re-test the support of the channel that has been formed on the daily chart.