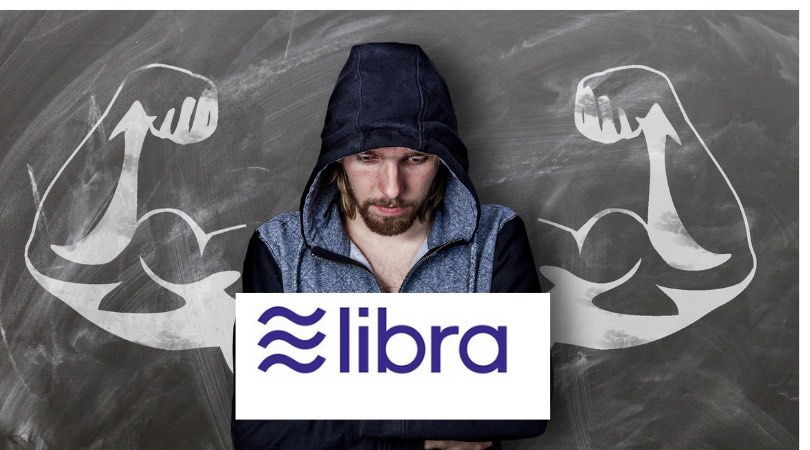 Although it does not have the official support of Facebook, managers say they have communication with Libra and Calibra teams.

Within the framework of the announcements made by Facebook for the launch of its new cryptocurrency and taking advantage of all the controversy that surrounds this issue, a group of businessmen from Israel announced the launch of an incubator for crypto projects that will be based on the technology developed by Libra and Calibrate.

The new company, called Libracamp, offers interested parties an advisory and support space for projects that wish to use Facebook developed technology for their cryptocurrency as a base, and already has more than 80 entry applications submitted by developer teams.

In this regard, the co-founder of Libracamp, Tomer Weiss, said:

We see this as ‘The IOS moment’ of digital assets and programmable money applications… Imagine there was an incubator that came to companies and helped them think about how to operate on iOS before the iPhone was launched.

The first edition of Libracamp will have financing for USD $ 125,000, which will be divided among the five teams that will integrate the first incubator cohort. Managers are trying to raise around USD $ 1 million for the winning team, in addition to a greater amount of capital to support more teams in the next installments.

Although the proposal could be very striking for programmers and developers, many critics say that this is a very premature movement on the part of investors, precisely because the fate of Libra is still uncertain because of the inconvenience that the project is currently dealing with. In many countries.

However, in Israel the project called the attention of regulators favorably, but they expect to see the position of the US government to set a position in this regard.

Regarding the regulatory pressures that could fall on Libracamp, co-founder Ben Simon said:

If we present ourselves, we will become one of the main participants of the most important financial industry in the world ... if there are many setbacks, we can apply the protocol for other use cases.

Although all the companies that wish to be members of the Libra Association will have to pay a fee of USD $ 10 million to be validators of the network, Libracamp opts for a different approach since it properly points towards the industry actors.

One of the bets in which Libracamp is much more optimistic has to do with the interoperability of block networks, so it is already financing a project presented by the Kyber Network, which would allow for instant exchanges between Ethereum and Libra.

In this regard, Lex Sokolin, mentor of the bootcamp, indicated that interoperability between networks will be something that will eventually come, so the adoption of a collaborative approach is crucial to drive the next generation of fintech applications, highlighting that this knowledge could also be applied For other ecosystems.

To clear up doubts regarding the legitimacy of the proposed incubator, Weiss said they contacted Calibra executives and that they are aware of this initiative, even if they do not appear as official sponsors.

Some analysts say that initiatives of this type are beneficial for Facebook, since it would allow them to have greater participation from a technological perspective in the face of what would be the future of the Blockchain ecosystem, beyond bringing together investment companies interested in being node operators to your network.

From Libracamp's perspective, space is opened for companies that want to push their own solutions for payments with Libra technology, so Sokolin said:

For us this is important, because before the network is launched completely there are entrepreneurs who want to develop it.

This also creates spaces for countries like Venezuela to have solutions that Facebook cannot openly offer due to political and regulatory issues. In this regard, the team of the South American company Valiu is already working with Libracamp.

Finally, Simon highlighted as a strong point the broad user base that Facebook currently has, indicating that the solutions they would develop in Libracamp could reach many people linked to the social network. He also invited people to see this topic from the opportunities it offers, so he commented:

We understand that there is a lot of uncertainty, but this also leads to great opportunities.