This monkey enjoys listening to the radio while doing monkey stuff, so when it discovered Bitradio it was a very nice surprise. Bitradio is a free radio service that allows you to stream thousands of radio stations from around the globe and will reward you with Bitradio coins (BRO) for listening to them. Bitradio also allowed you to earn BROs by staking your tokens using its own wallet. Very simple. Very good concept. Monkey likes. 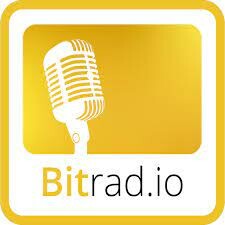 However, a few months ago the Bitradio blockchain stopped creating new blocks. The blockchain stalled at block 686685 according to CryptoID. This means that no new transactions can be done on the Bitradio blockchain. So, all the tokens are “stuck” and can’t be moved, swapped, bought or sold. It also means that you can’t earn new BROs for listening to the radio using Bitradio which is a great shame as the platform is still working fine.

While this most likely means the end of Bitradio, there’s still a small Telegram community that hopes that the blockchain can be revived so BROs can be earned again and Bitradio’s future becomes brighter than it is now. Can a blockchain be revived? Could a “hard fork” create a Bitradio 2.0 using the current online platform? If you have ideas on how this could be achieved, I think the Bitradio community would be very happy if you would share them in the Telegram channel. This particular monkey would be very grateful.

Join Publish0x for free here and receive cryptos for writing AND reading articles!

This article is NOT financial advice, just a monkey typing stuff.

Monkeying about crypto and other stuff 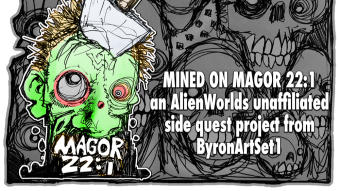