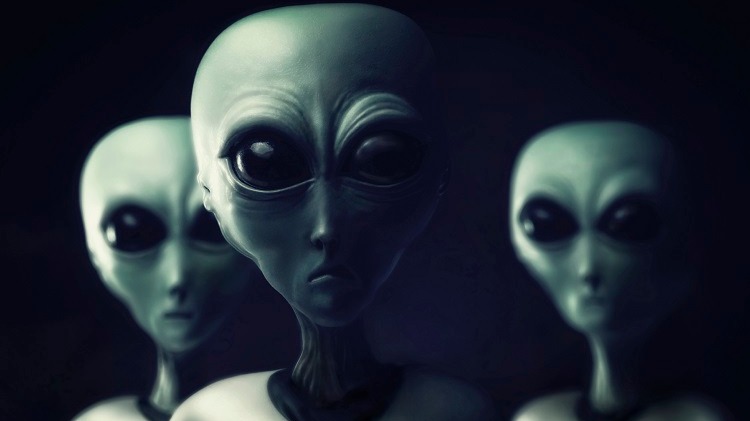 We live in a time when the fake news are something that we encounter multiple times on a daily basis especially in the social media we are so used to do. Last few days I saw title that EU's European Commission has requested from Facebook, Twitter and Google to increase their efforts against the Fake news that are spread among their pages.

This article is to show that the fake news is not something new :) 25 years ago, on 11th of September 1995 at the Ruse airport, which is located near the village of Shtraklevo in Bulgaria, thousands of people flock to welcome very important guests. Who are they? According to local women who came in contact with them, these are aliens from the Republic of Westumi from the planet Chrissy, which is located in the star system Cepheus. The information about the arrival was spread by the media days earlier and despite its absurdity, it managed to attract a huge crowd.

The Ruse channel TVN-Bulgaria points out that the space in front of the airport building resembled a fair with kebabs and beer, stalls, seed sellers and others. The alien guests haven't landed, and the initiators of the reception explained that the aliens were frightened by the attention. After three hours of waiting in vain, the police came and sent the people home.

There is this video from the event that shows the whole thing. Sadly it is only in bulgarian:

Money Is the Compute of All Evil