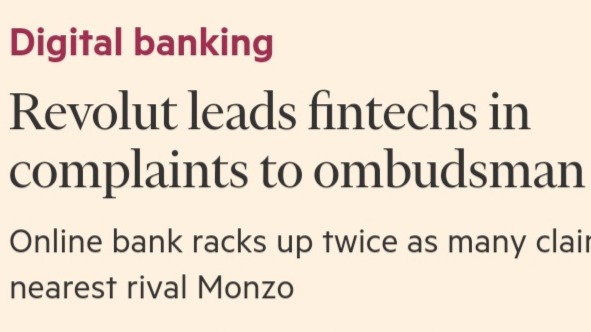 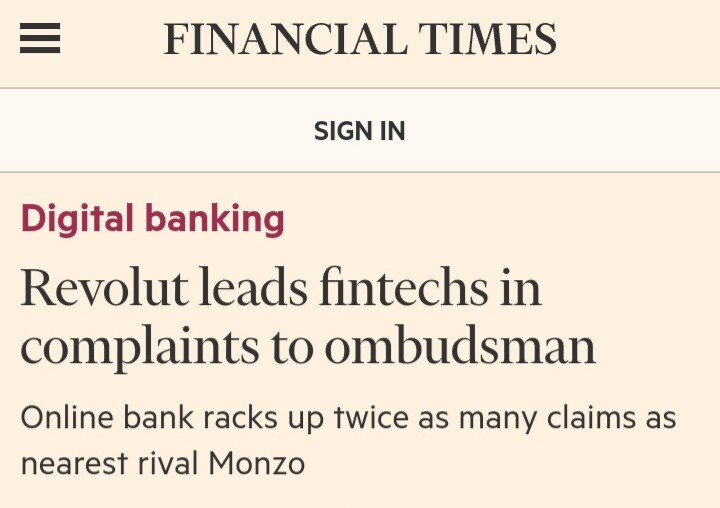 I have been using revolut for many years in a lot of countries on two continents. I had never had any problems other than the occational clitch.

I have sent a lot of funds with revolut without any problems and I did fully trust them. Despite hearing rumors of funds being frozen and other issues.

I never believed I would ever encounter any problems.  Until I was heading to the airport.

I generally use my disposable card to pay for trains when I land. I use to keep funds in a vault specifically for this purpose. But, when I went to withdraw my funds from my vault. The vault was completely empty. In fact all my GBP vaults had a balance showing of zero. My Euro vault was not effected.

I then restarted my phone but, that did not work. I signed out and back into my account. No difference. I then uninstalled and reinstalled the app. That also made no difference. 😔

I then decided to contact chat "live agent" they suggested all the steps that I had taken so I repeated the process once again to no effect. 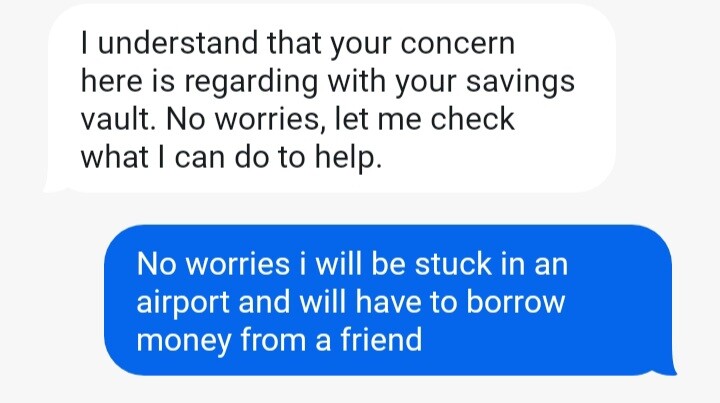 The chat carried on for five days and the specialist team could not help. I then requested that all the vaults be closed and credited to my main account. I then had access to my funds.

I decided to file a complaint about the very poor service and was given £50 compensation that I consider to be a complete insult. I have now raised my complaint to the financial omnibusman and requested to be compensated for the hassle that was caused. I assume that revolut have received more than 25 complaints and will now be charged a fee of £750. 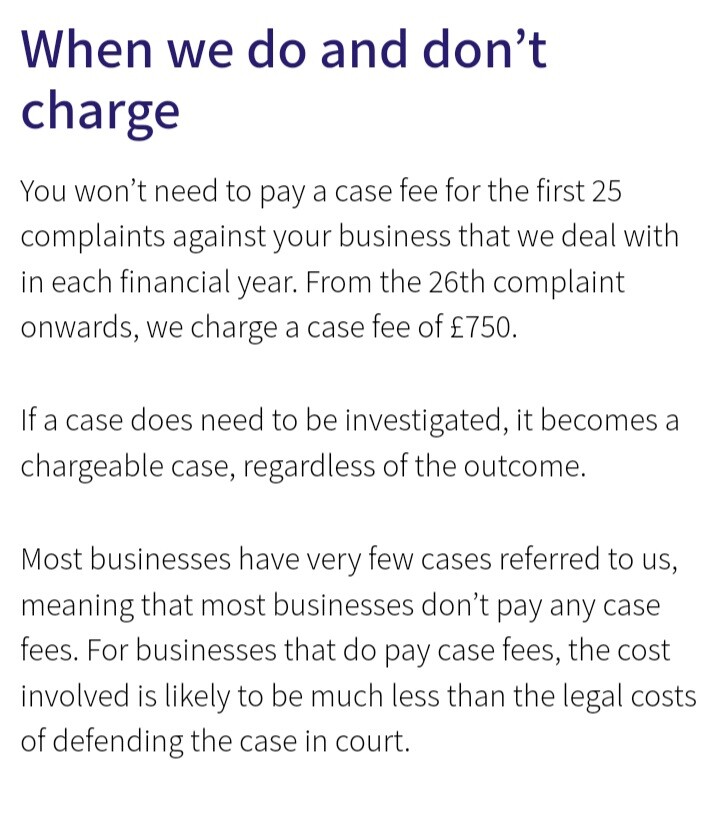 I then decided to look into the rumors and was shocked and stunned by how many people who have had their funds or accounts frozen. The Web is full of articles anc complaints about revolut despite having a high trust pilot score.

Just be careful with revolut and NEVER USE REVOLUT WITHOUT ANOTHER OPTION TO YOUR FUNDS. Had I not had access to my funds I would have been completely stranded at the airport. Or had it happened when I was paying for a meal hotel bill I could have potentially ended up in jail.

By sea and land

Normal person who loves linguistics and travel. I have a passion for sailing and being on the water. I love to travel overland or by sea.

Living and travelling in the modern world.