How to Play the Game of Business with your Conversations 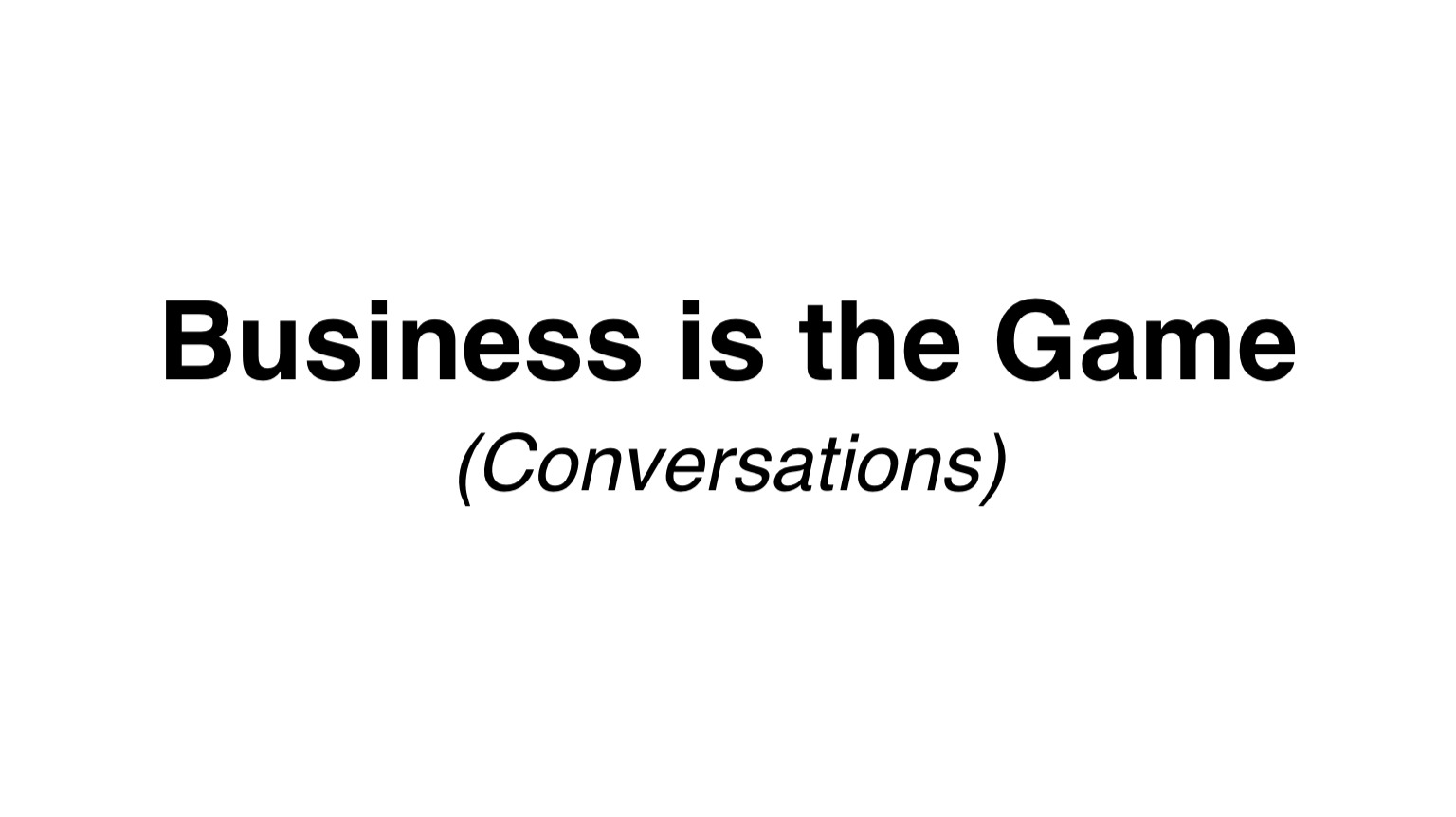 How to Play the Game of Business with your Conversations

Let's say you're working and typing the day away at your day job
When suddenly... you have a great idea on how to use to your spare time

You tell your friends and then they say...
"That won't make any money"
"Who would buy that?"
"Isn't there someone else doing that?"

"I just wanted to share my idea with my friends... I didn't think they would sh*t on my idea"

Turns out... people are d*cks

The mistake that I made when I was transitioning from the 'regular day job, suit-wearing, shoe shining bob'
to 'online kind-of-self-efficient, sandal-wearing, looking-to-make-money dude'

I was telling people about my ideas who weren't actually in the world that I wanted to live in...

Let me say that again

Don't tell your friends anything...

Don't tell your family anything...

But you already know that right?

This part has been really interesting for me over the years

That wouldn't be as entertaining

But instead, the comedian prepares a series of stories and jokes that end with the punch line

Comedians have to test jokes without giving away jokes

They take you on this journey that involves pain, passion, and perspective

The very same goes with business, marketing, and sales

Don't you think comedians have hecklers for a reason?

This may seem questionable to some people, but I've been transparent with the people I hang out with
and I test my marketing material on them

Test your ideas in conversations

If you have a great product/service, what are the types of conversations that are going to happen?

Like a comedian... what are the stores, questions, jokes leading up to your punch line?

Learn The Rules, Play The Game

Understand that there are rules to the game

Unseen variables
Skills that are not taught in a regular education

Have you ever played a video game without learning the controls? All the time, I'm sure

I'm guilty of it too

But what happens every time you start a game without learning the controls?
You lose within 30 seconds

And after feeling defeated, you probably won't play that game again

That the human psyche for you

Just like a video game, the game of business has the ability to allow you multiple restarts

If your idea didn't work, did you test it right?

Did it find the right players?

Is your message the right format?

Did it come with instructions?

In a chess game, it's not enough that you just move your pieces when your opponent moves a piece.

The most stressful part is talking to people about it.

Once you've figured out how to have conversations that are fun and engaging... you'll not only win friends over, but your business will thrive

Information is the lifeline of commerce... so as a marketing enthusiast, barely above average writer, and human attention researcher. I believe that there more marketers should be learning about the crypto market and how we're shifting to a new digital age. I'm going to share my own journey with marketing, blockchain, trading, and maybe telling a joke or two 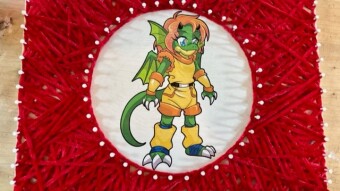 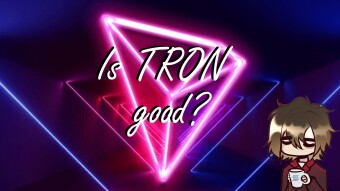