Why Bitcoin will rise to $20,000 soon?
We've integrated $AMPL for tipping, and are celebrating it with a meme creation contest with $400 in prizes! Check details here. 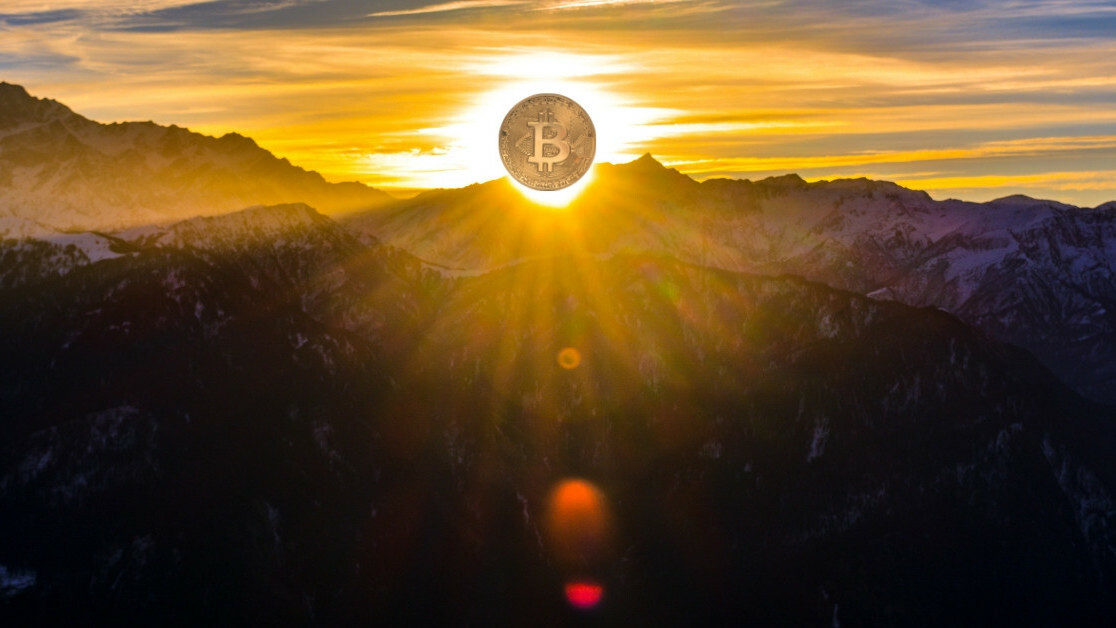 A few days after the frustrating flash crash in 2019, Bitcoin experienced an incredible rebound, which surged 42%. BTC rose from $ 7,500 and briefly touched $ 10,500. As of press time, although Bitcoin has retreated to around $ 9,300, market sentiment has recovered in just a few days.

It seems possible for Bitcoin to follow the same rebound path and $20,000 will become a realistic price target. Several favorable conditions may help achieve this goal.

1. The growing dominance of Bitcoin

BTC's current dominance (share of market value) is 68%, which is lower than the recent peak of above 71%. Bitcoin is definitely dominant in many smaller altcoin projects, and only a few leading cryptocurrencies with sufficient liquidity can compete with Bitcoin. But compared with altcoins, BTC also has higher growth potential and has become one of the price leaders. Bitcoin is expected to rise to a dominant position of more than 90%, which is its long-term position on altcoins. With the support of stable currency inflows, the top cryptocurrencies are still the most liquid assets. The dominant market value growth may continue to attract traders.

2. FOMO (fear of missing out) emotions among Chinese traders

Driven by the activities of OKEx, Huobi and other exchanges, Chinese traders have been the dominant force in Bitcoin price discovery in the past few months. But now, the interest in trading BTC may be further accelerated.

In addition, it is also expected to launch national digital assets supported by the People's Bank of China. In any case, the People's Bank of China has injected a lot of money into the economy, some of which may eventually be used for crypto transactions. Chinese traders will not only seek Bitcoin. After receiving a lot of news about cryptocurrencies, people immediately raised the prices of several assets with local popularity. The proceeds of these altcoins may also be returned to BTC in the future.

Bakkt opened its bitcoin options trading market on December 9 2019. Such derivatives may generate more trading volume, thereby increasing the continued growth of BTC contracts traded on exchanges. This also means that there is an incentive to swing the BTC price in a certain direction. There are enough "whales" that may affect cryptocurrency to cryptocurrency transactions, which in turn affects the price of Bakkt. Bitcoin futures options will create a market that can offset BTC price fluctuations and provide hedging for risks. The existence of futures and options may attract institutional investors to invest in Bitcoin without worrying about volatility because they can hedge risks. 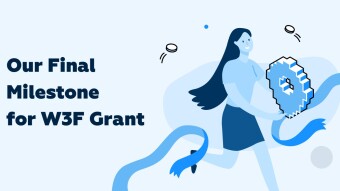 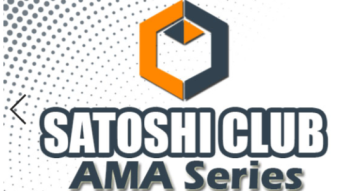