If bitcoin wants to break 10,000 US dollars, it needs a little more power from US stocks
$800 in ETH Prizes! #TradeWithBityard Writing Contest and Twitter Giveaway - Enter now HERE. 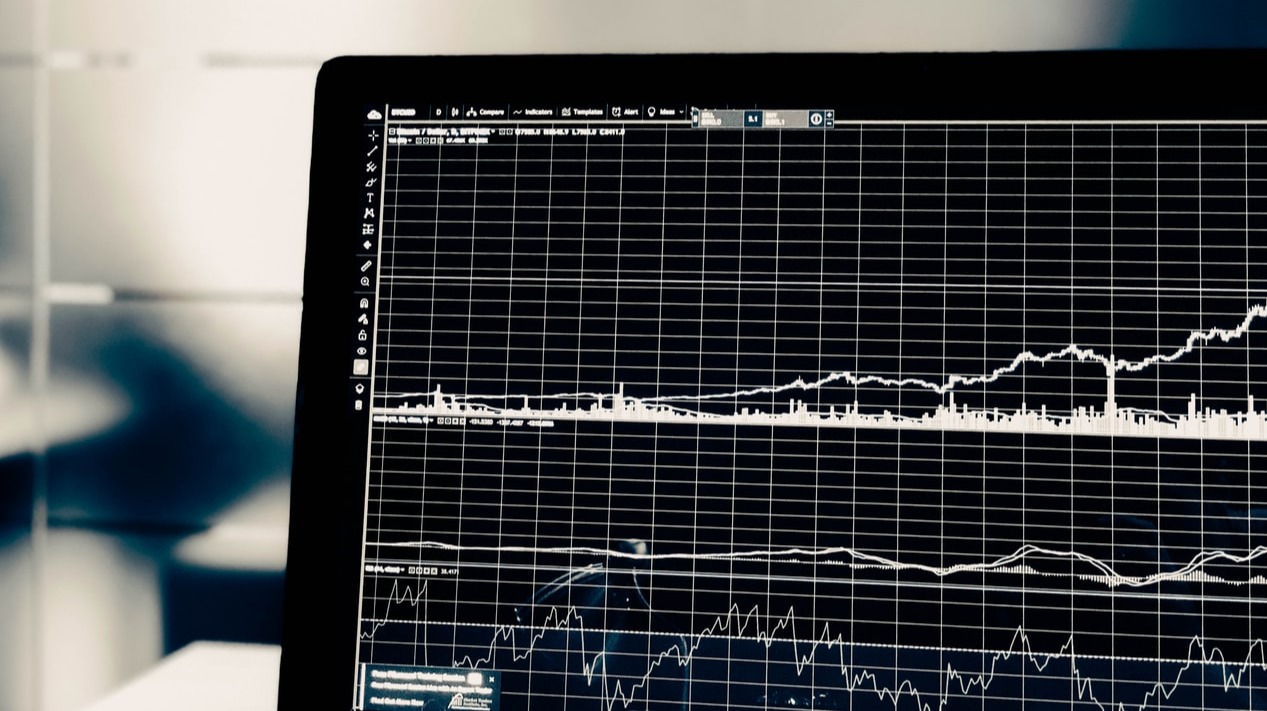 If bitcoin wants to break 10,000 US dollars, it needs a little more power from US stocks

The most valuable cryptocurrency, Bitcoin, rebounded slightly over $9,700 on Tuesday, but then fell back a bit and failed to continue to rise.

Bitcoin has repeatedly failed to try to challenge $10,000 above $9,800 in succession. It can be seen that the selling pressure in the upper resistance range is great. Considering that the correlation between the price of bitcoin and the U.S. stock market has recently strengthened, if bitcoin wants to form again A breakthrough may still require more power from the stock market.

Although this makes Bitcoin's status as an unrelated asset suspect, some investors expect that the next wave of stock market rally will help Bitcoin to break through the long-term resistance of $10,000.

The crypto analyst PlanB who proposed the inventory flow model predicted that the price of Bitcoin will exceed 20,000 US dollars. He also used the S&P 500 index in the model. If the index further rises in the near future, its price against Bitcoin Forecasts will rise accordingly. 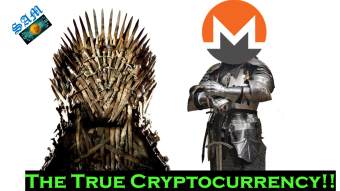 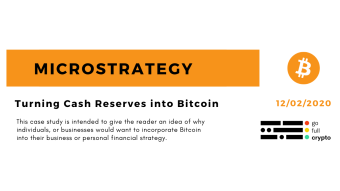 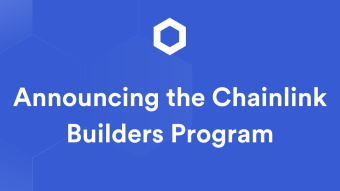