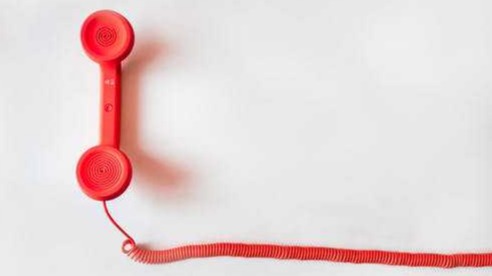 Samsung launched A33 recently and the price is somewhat ok! but the real confusion is, the choosing game.

A33 is really good phone atleast by specs. And on the other hand there is a beast spec'd phone, which really doesn't make any sense why anyone would buy that?

Apple iphone se 2022 is not a decent phone and not a cheap phone and also not a premium phone , and the price is not reasonable. And why the price is not reasonable? here are the reasons - In iPhone models the A** chips which is really the selling point, but in se models the chip cannot give it's true power, just consider yourself buying SE and how you gonna use the real power of that chip , no secondary camera and no better battery and most importantly the display must be atleast 5 inches and no to that too, and the reasons are unstoppable and Apple trying to sell these phones and people are buying(some).

Samsung galaxy A33 is good deal at that price range but the processor on the phone is what worries the customer who wants to buy that phone. anyone can observe that Samsung phones are good but they hang lag and the processor doesn't makes sense atleast on the budget range. Samsung clearly wants to grab those customers who wants to buy se and samsung trying to do that with A series for several years and finally now it seems samsung can compete SE with their A Series phones, with little cheaper than sese.

Which one you think gives Justice for your money. that choice is really depends upon you.

I'll not say which one is better for you but if i have to choose one I'll look for what other phones i can get in that price ranges and i will compare and pick the best for my usage and i think everyone should be like this.

I'll write another article about A33 once the full performance and other details are out.

tech is so mist