Inside the quantum computer: how it works, possibilities and its diffusion.
MyCryptoOutlook2022 BitYard Contest and Giveaway - $1,200 in ETH Prizes! >> JOIN FROM HERE << 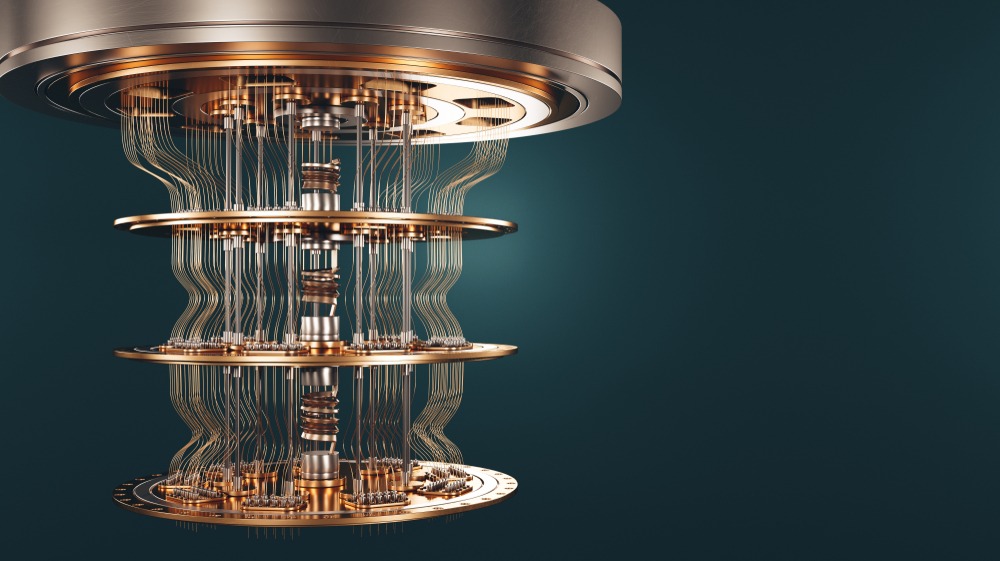 Inside the quantum computer: how it works, possibilities and its diffusion.

As written a few months ago in this blog, the quantum computer is not a mirage but a reality; as I have broadly explained the previous time, this processor is based on the quantum states of matter to be able to assume in addition to the value 1 and 0 also both.

With this process the elementary unit is no longer the bit (Binary Digit) but the Qubit.

To make you understand the possibilities of this type of calculation, think that 2 Qubits correspond to 4 states of matter at the same time, so we can say that the number of information corresponds to the exponential of 2.

It follows therefore that the information contained in 16 Qubit is equal to 2 ˆ16 (65536 combinations of quantum states!)

But where is the extraordinary?

The extraordinary thing about this application of quantum physics lies in the fact that the computer, through parallel computing, provides multiple solutions to the same problem (and here the miners certainly begin to follow with some attention!)

Let's go into even more detail.

As you may have understood, these computers are not based on simple miniaturized transistors in a chip. Here we speak of matter, of atoms.

Speaking of the elementary structure of matter, its manipulation involves operational difficulties; one of which is cooling, but more on that later.

Quantum computers are based on 2 laws of quantum mechanics:

Overlaying the layers for quantum physics represents the simultaneous existence of all the states of a particle or a physical entity BEFORE ITS MEASUREMENT.

Only with measurement is it possible to precisely define the exact properties of the Qubit.

Based on this principle, it is possible to know the state of a particle (or Qubit) by measuring the other with which it has the constraint; and this explains the parallel computation that makes quantum computers lightning in the speed of solution of complex calculations.

Going back a step back to the first law, since it involves manipulating elementary entities of matter, the instability of these parts releases enormous amounts of heat that must be dissipated by cooling.

I want to emphasize that the instability of particles does not involve nuclear fission, because the atoms are not bombed; but in this case the instability could only cause the loss of information and consequently of data.

In order to cool efficiently and in such a way that the computer can work properly, we talk about maintaining constant temperatures of the order of a few thousandths of a degree above absolute 0 (-273 ° C).

The purpose of keeping these temperatures so low, in addition to having a certain stability for the "thinking" particles of the computer, is allowing super-conductivity of the materials (as is well known, a cooling of the matter involves a molecular order and therefore the internal friction of the passage of electrons is not hindered)

To achieve this goal, two types of cooling have been prepared, the isotope Helium-3 (NON radioactive), and a magnetic accelerator cooling.

The Helium-3 isotope reaches a temperature of 2.17mK (2.17 milliKelvin, in practice -272.99783 ° C) and becomes superfluid. In practice it has no viscosity, practically devoid of entropy and infinite thermal conductivity (one step from antimatter). The following image is famous where a superfluid helium ampoule begins to drip spontaneously: in the superfluid state a veil of liquid with a thickness of 1 atom went up along the walls and started to descend. 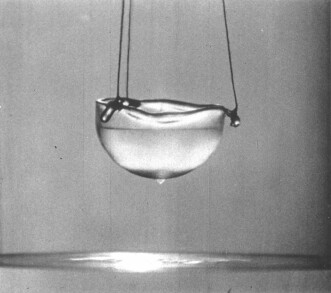 The second cooling method is the magnetocaloric one, where a magnetic field is removed from the isolated particle; the magnetic domains arrange themselves randomly and to reorient themselves they need heat that can only subtract it from the particle as it is isolated from the outside world.

I considered this deepening necessary as we can all understand how nice and above all comfortable it would be to own one of these super computers (we could have a beautiful mining farm in our garage!) But which for objective reasons are really out of reach. (at least for the moment) of the common population.

Well, it will mean that for the moment we will adapt to using our PC; then if we look back to see where we left the good old Commodore 64 with its 8 bits, we realize that electronic engineering has made great strides and therefore a hope for the "Mass-Adoption" of the quantum computer! 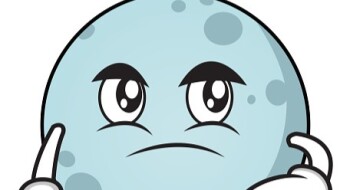 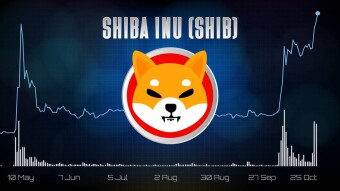