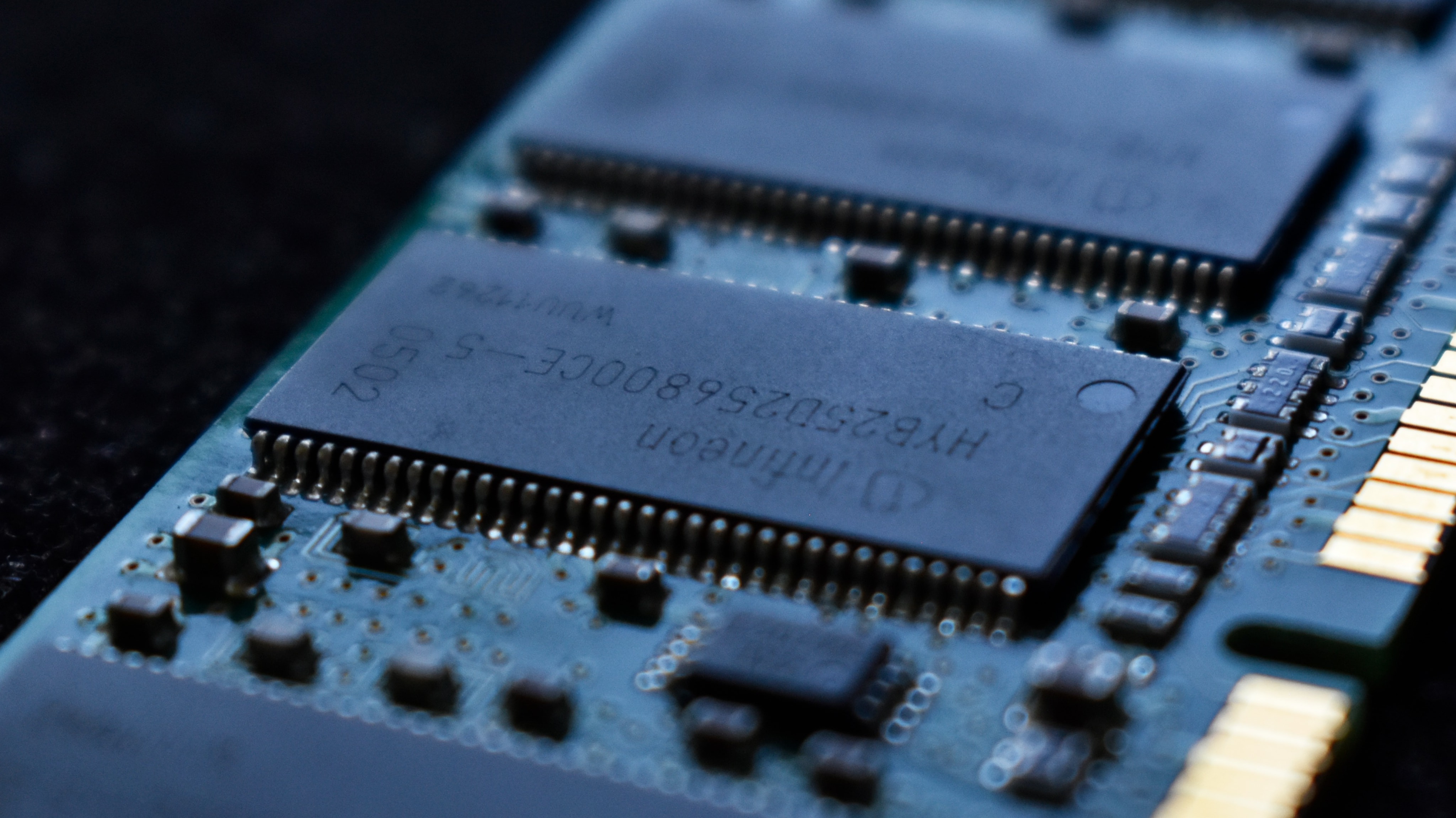 We have been reporting on the spread of Covid-19 since early February in our MinerMovements releases. We were in a position to monitor the spread of the virus early given that its origin was in China where a large share of the Bitcoin mining industry is based.

At that point, the devastating potential of Covid-19 was not fully understood. It is safe to say that the spread of Covid-19 is now a dominant concern worldwide and has catalyzed a crisis which impacts our global society and economy at all levels.

Markets price in expected future performance and all major equity indices rightly went into virtual freefall. Bitcoin was not exempt, losing over half of its value in the space of a few days.

As miners are deeply impacted by price movements, this decline in price had a knock-on effect throughout the Bitcoin mining industry. This week’s cover piece focuses on how the sharp BTC price decline has impacted Bitcoin miners.

Many considered the price drop unbelievable. BTC price dumped below the estimated average market-wide cost of production and even briefly beneath the electricity cost per Bitcoin mined.

Many analysts consider the cost of production figure as a support level and anticipate that selling pressure from miners will decline as price approaches this level. Research by Blockware Solutions described in the “Miner Insights” section below presents data that shows Bitcoin bottoms are more closely associated with points of miner capitulation.

And this price decline has certainly resulted in many miners capitulating. Bitcoin difficulty has just recorded its second largest downward adjustment in its history, declining by 15.95%.

Miners operate just above the margin. If the value available for mining one block is $100,000, miners will bid up the cost of mining that block to close to $100,000. If the cost is less than this, more miners enter and raise the cost. If the cost is more than potential revenue to be realized, miners will go bankrupt and the cost declines until an equilibrium is reached.

This means that a price decline such as the one observed two weeks ago moves a lot of miners into the red. As Blockware Solutions have highlighted in their research, this doesn’t mean they immediately shut off their rigs.

Contractual obligations often mean miners will continue to mine in the red for some time after dropping below breakeven levels. Luxor Mining also noted this in their latest newsletter release:

Almost everyone’s Excel model blew up this week. With the price of BTC between $5-6k and network hashrate barely moving, many miners have started operating in the red.

However, miners can’t inevitably continue to operate in the red. After continuing to sell more BTC than they mine, depleting their treasury reserves and exhausting financing options, miners inevitably go bankrupt and are forced offline.

Such companies can exist because of low-interest rate environments, continuously rising asset prices, and access to cheap credit. However, asset prices are plummetting and businesses don’t have a steady income from eager consumers to meet debt obligations.

Miners who previously were able to run successful operations at higher electricity prices may find themselves in similar situations. There’s no guarantee Bitcoin price will continue to trade at high valuations and access to credit and financing may drastically change given the Covid-19 crisis.

“The Bitcoin Halvening event is already a stressful period for miners as their revenue stream effectively halves, causing low profitability miners to go out of business. Add a recession to the equation and tightening credit lines may put a lot more “zombie” Bitcoin miners out of business in a Credit Crunch type event.” The Coronavirus Black Swan Part 2, Charles Edwards

These tough conditions arrive after mining farms operators spent an estimated $600 million on hardware upgrades in recent months. Mining farms had been racing to upgrade to the most powerful and efficient ASIC hardware ahead of what many were expecting to be a significant increase in BTC price in the lead-up to the halving.

Miners are inherently long BTC price and short difficulty. With a new generation of ASIC hardware recently being announced, miners are feeling the pressure in both areas. Furthermore, the cost of production is expected to roughly double in less than two months due to the halving.

For a more detailed discussion of miners operating just above the margin and the marginal revenue of producing a block equalling the marginal cost, see “Nothing is Cheaper than Proof-of-Work”.

Bitmain Antminer E3 Approaching Obselesence as Ethereum DAG Size Increases? - The Bitmain Antminer E3 mining rig is approaching redundancy for mining on the Ethereum network due to the memory capacity of the hardware. A progressively increasing file size which is required for mining Ethereum known as a DAG file is becoming too large for the Antminer E3 RAM storage. The hash rate output of the mining rig on the Ethereum network is expected to significantly decline in early April.

SLP#158 How Does a Bitcoin Price Crash Impact Bitcoin Miners? - MinerUpdate Head of Research John joins Stephan Livera to discuss the Bitcoin mining industry and how the recent price decline impacts miners of various sizes. The podcast episode expands upon concepts detailed in our previous newsletter which propose that the lower a Bitcoin miner is on the cost curve, the exponentially greater their market position is.

Miners Rolling Inventory - Bytetree introduces an indicator to gauge the number of newly minted Bitcoin which is being sold. The Miners Rolling Inventory (MRI) records the ratio of Bitcoin was first spent to bitcoin generated in a given timeframe. Research by Bytetree highlights the ratio is higher when the price is increasing, suggesting that miners are selling their generated bitcoin into a market with strong buyer liquidity. 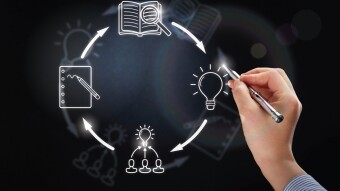