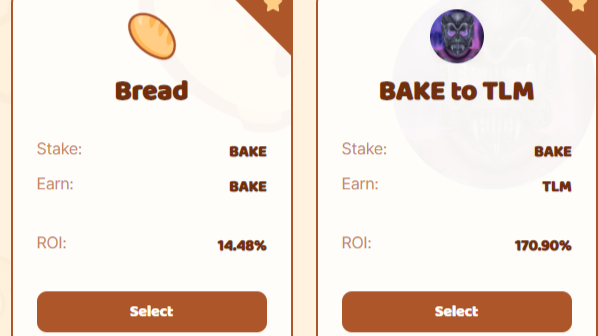 Is the bread still fresh at Bakery Swap? Thinking that the price surged from $1 to $6, its easy to say that the Bakery now produces exquisite treats and sweets not only baguettes and loafs of bread.

I entered the Bakery in March 2021, when I minted two Gorilla Baker memes and sold them both. The 11.40 BAKE I got from the transaction I staked in the Bread Pool. The APY and reward was low so I kept waiting for a new opportunity. The 0.124 BAKE I earned in 2 weeks is now worth it about 0.75 USD. At that time the BAKE value was close to 1 USD and BAKE staking was limited to few pools. During the big April alt-season, I sold some UMFI I had from the Binance Launchpool and bought $15 worth of BAKE. I stake it along the others and had 0.092 BAKE to Harvest in a week. It was than when the alien invasion came to the Bakery and gray little creatures came for my bread.

The Alien Worlds HYPE reached the Bakery and the Federation wanted fresh supply of rolls and toast bread. I am a proud baker, a humble farmer but also a skilled Trilium miner, therefore all by BAKE was moved into the BAKE to TLM pool! The initial APY was quite sweet, at 170% during the first day!

Few clicks later and only some pennies of Binance Coin (BNB) for transaction fees, and 25.8 BAKE were farming Trilium (TLM). The plan is to keep it staked until a better option will become available. 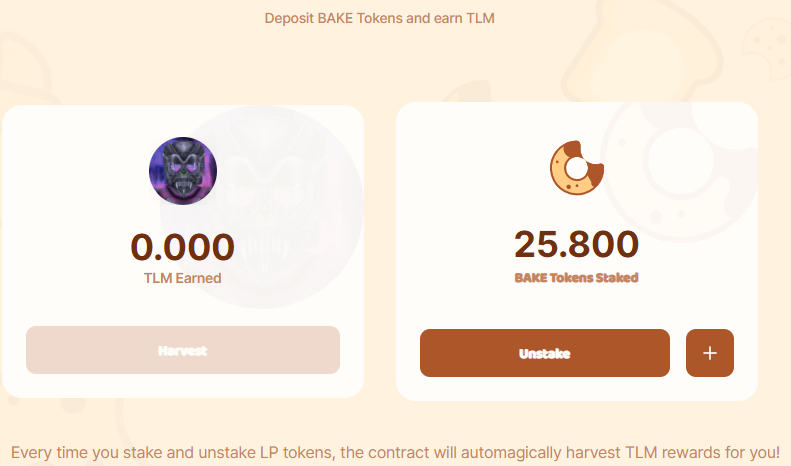 The Trilium Pool looks more rewarding than the Bread Pool, because in two weeks of staking I earned 2.93 TLM. The current value of the farmed Trilium is  $0.51, therefore in 2 weeks I farmed 1.50 USD. The value is bigger than what I earned from the Bread pool. 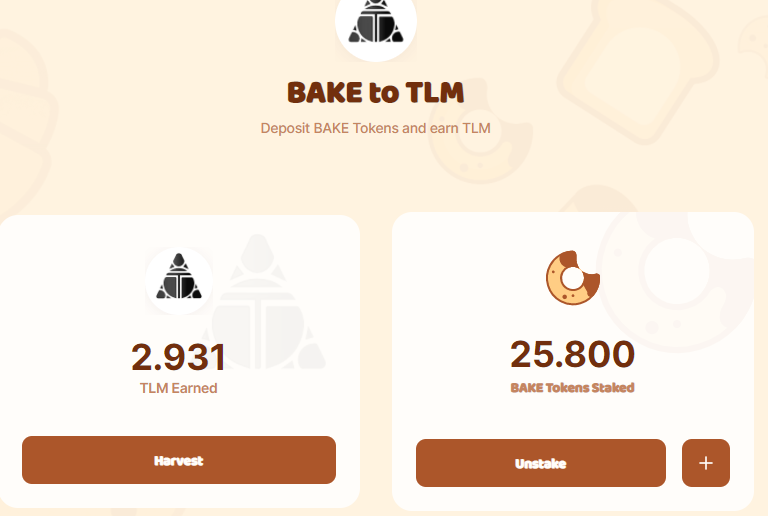 I also had a try with xDITTO staking to get a NTF, which was a real fiasco! The staking process was quick and I had to keep the xDITTO staked for 9 days and nearly 9 hours to receive the Ditto NFT. Two weeks later I went back to Bakery Swap to claim my NFT. The pool was now close and I had no NFT to claim. Bakery Swap: From flipping pancakes to baking some bread! 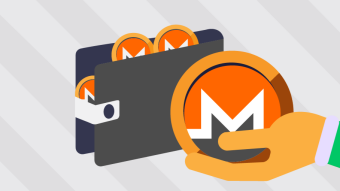 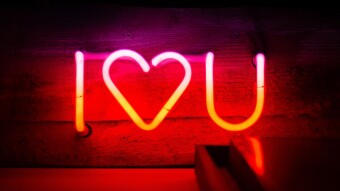 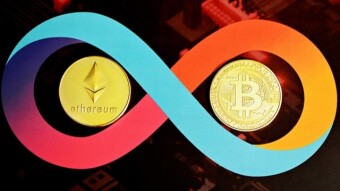