We all take part in all types of Twitter giveaways hoping to earn some free stuff. The HYPE now is NFT giveaways but before that was token offerings. I don't win giveaways so often but when I win them ... I win totally useless staff! This time I won 0.50 PHO, the native coin of Phoswap.  I don't see a better opportunity for a "Crypto Cooking" article than today!

I didn't even knew that Phoswap existed or what is but winning that 0.5 PH0 made me presearch it. Looks like it can be traded in BKEX, Hotbit and Pancake Swap. The Phoswap AMM is powered by the PHO token, which can be bought, or earned through staking and farming. In real life (yes... legends are talking about something called "real life") Pho is a dish consisting of broth, noodles, herbs and meat. Pho is Vietnam's national dish and was invented over 200 years ago, being a popular dish in restaurants and street vendors. 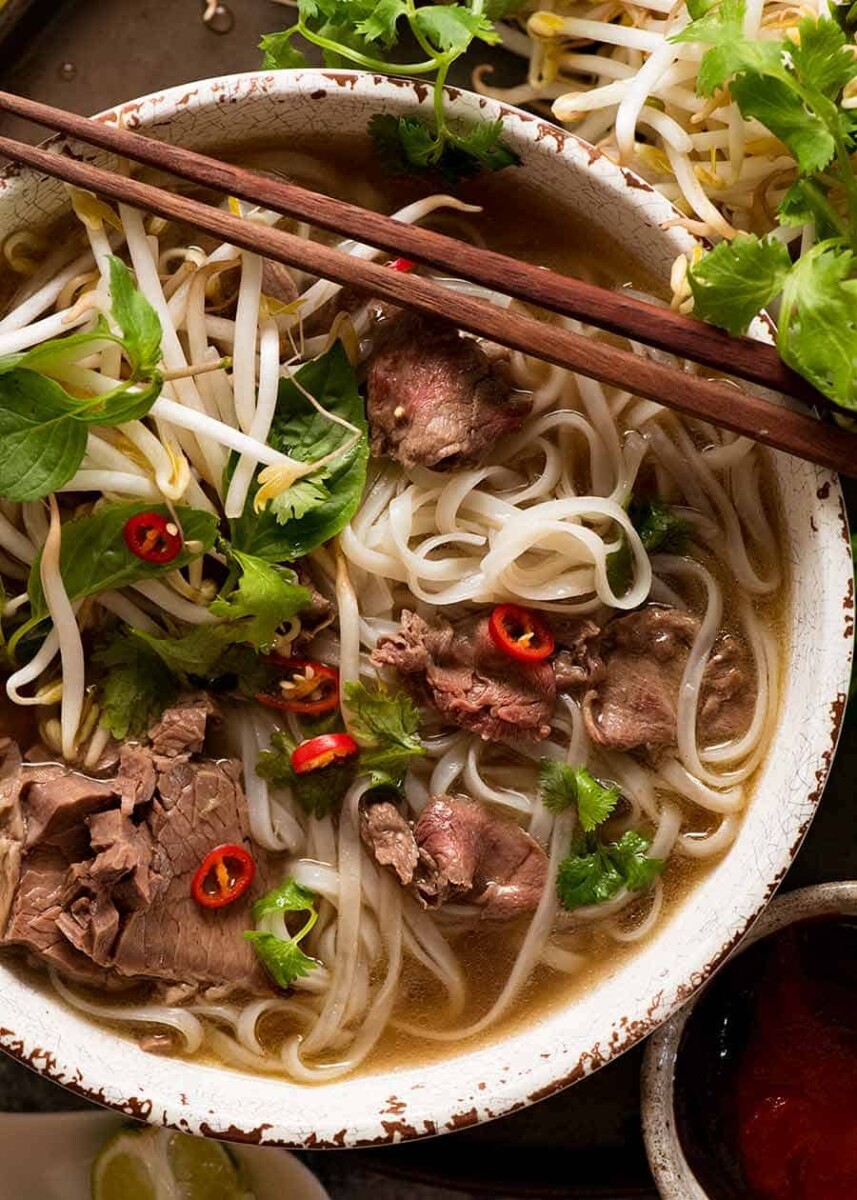 Moving back to our fake like on the WWW, where everything is cool and we are all happy, I had to check what the 0.5 PHO can do. The easiest option was to trade it for half BUSD and forget about it but I never chose the easiest option. I had a look at Phoswap and the first impression is disappointing, as the dashboard looks ancient and unattractive.  I tried to stake 0.5 PHO but the minimum cap is 1 PHO. At least the pool is auto-compounding and the reward is added automatically to the stake balance.

For the sake of the experiment, I shifted some Binance Coin (BNB) and staked to earn some PHO. This transaction wasn't for free, and I had to pay 1% of the deposit.

The whole process and page looks overwhelmed with useless details and too many numbers, and I honestly believe that the platform could be simplified to achieve a fresh look. As you can see, only 13.8 BNB are staked in the pool, that's not even half of my BNB stash. The reward after one day was 0.446 PHO, about $0.50, which is not yet claimable.

The "ROI" button will open the earnings details, a pop-up square full of numbers and mostly boring information such as earnings per seconds. The current APR per Binance Coin (BNB) in stake is 37.54%, nearly $98 dollars per year. The APR per PHO in stake is 252.29%, adding $2.61 to the pot, however the reward will be bigger as the pool is auto-compounding.

After one week of staking I wasn't sure why my PHO is not yet claimable so I decided to unstake my BNB and use it to earn some rewards on Binance. I will do this on Thursday, after a full week of staking

Not in the mood to cook PHO but I was in the mood to eat something fancy with Asian twist and flavours. This crave leaded to grilled spicy prawns. I prepared them and let them in a marinade for an hour to burst with flavours. If you use deveined prawns... happy days! If not, use a sharp knife to make a long incision down the back and remove the vein. I tossed the prawns in a bowl and mixed them with the juice from a lime, one chopped onion, chopped spring onions, lot of chopped ginger, smoked paprika and mixed herbs. 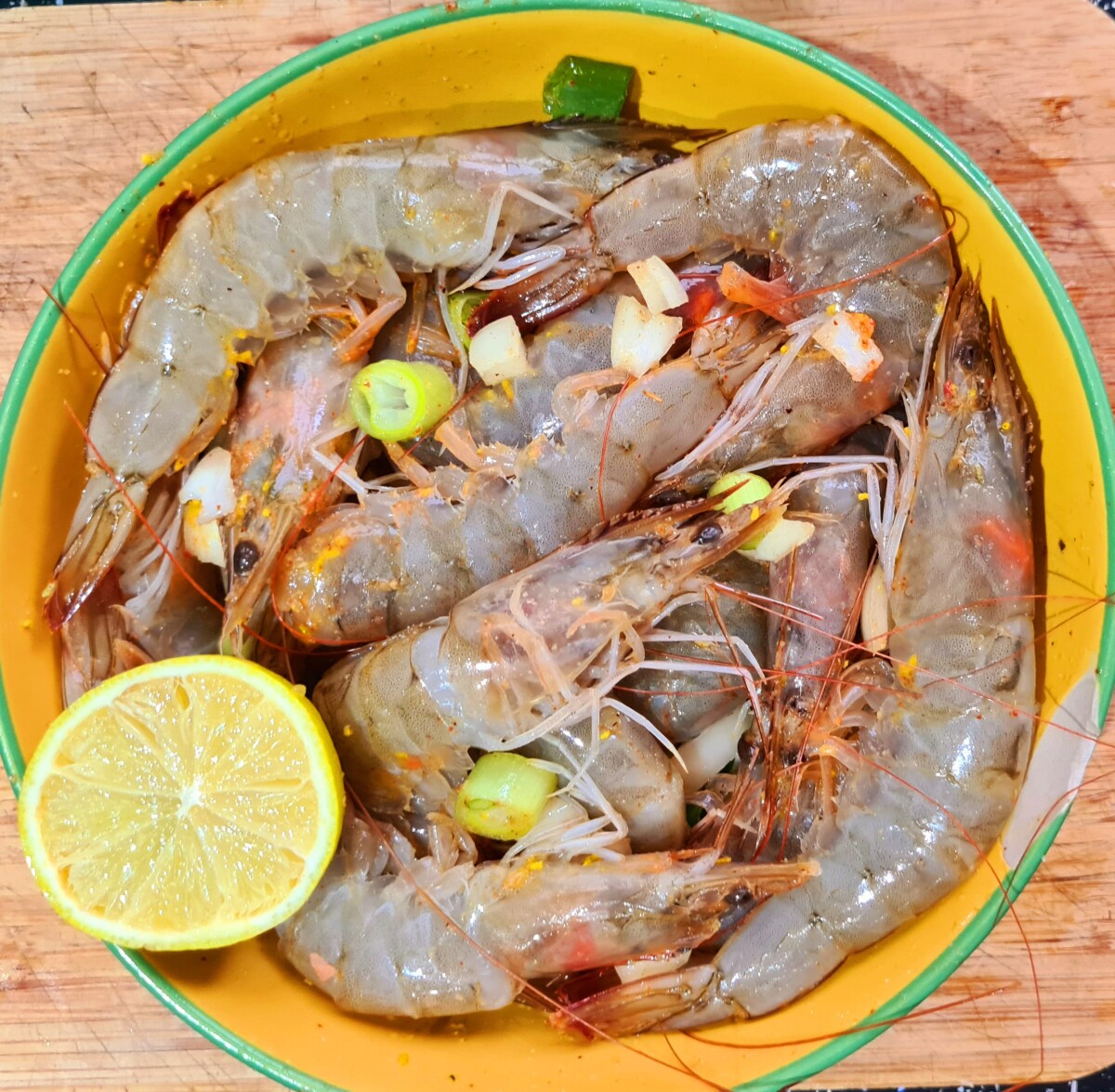 Everything went in the hot oven (on grill mode) including the juices and the marinade. I set the grill at 220 degrees and let the prawns cook for 4 minutes. Turned them around and stirred them in the juices before cooking them for 2 more minutes. The prawns are ready once they look firm and opaque 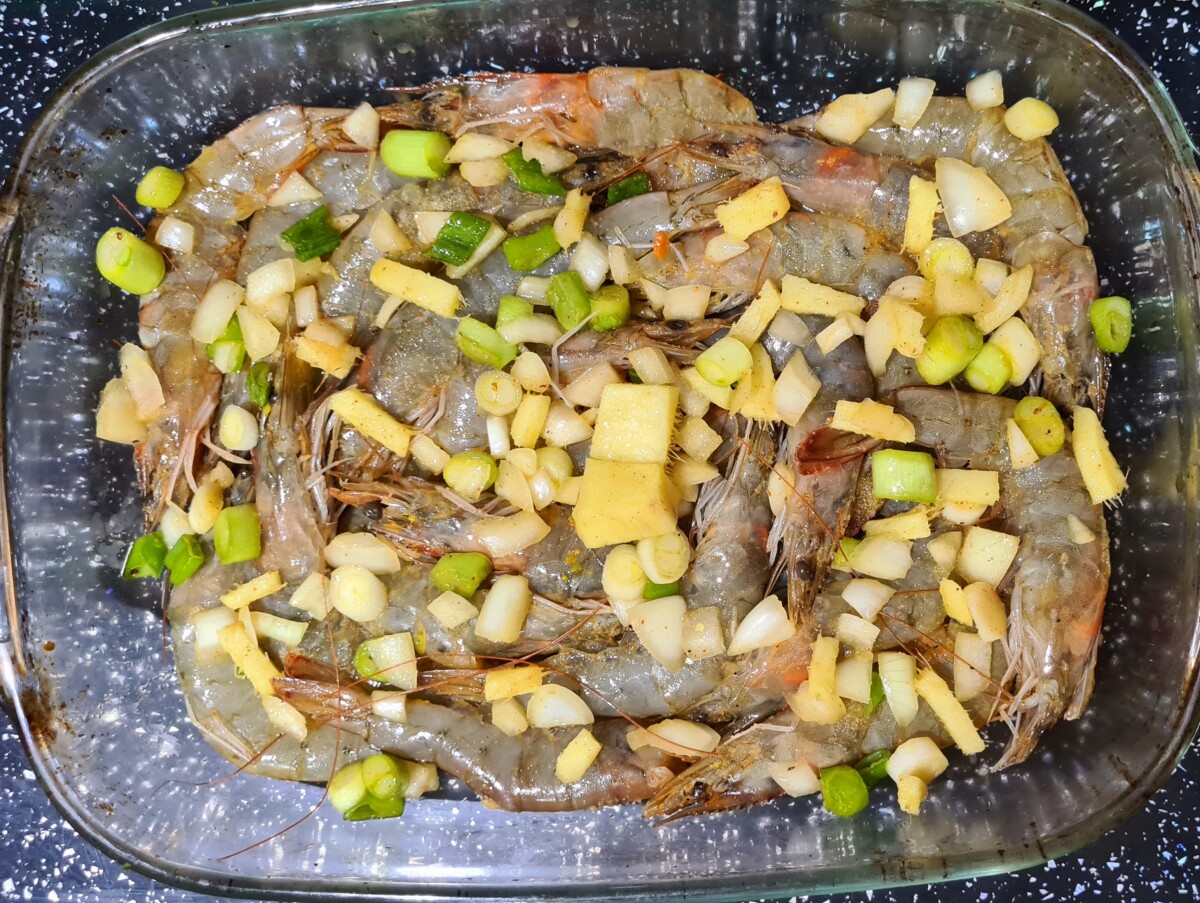 Once they change color completely I add some butter and tossed the prawns around.  I Squeezed some lime juice and chives before serving. 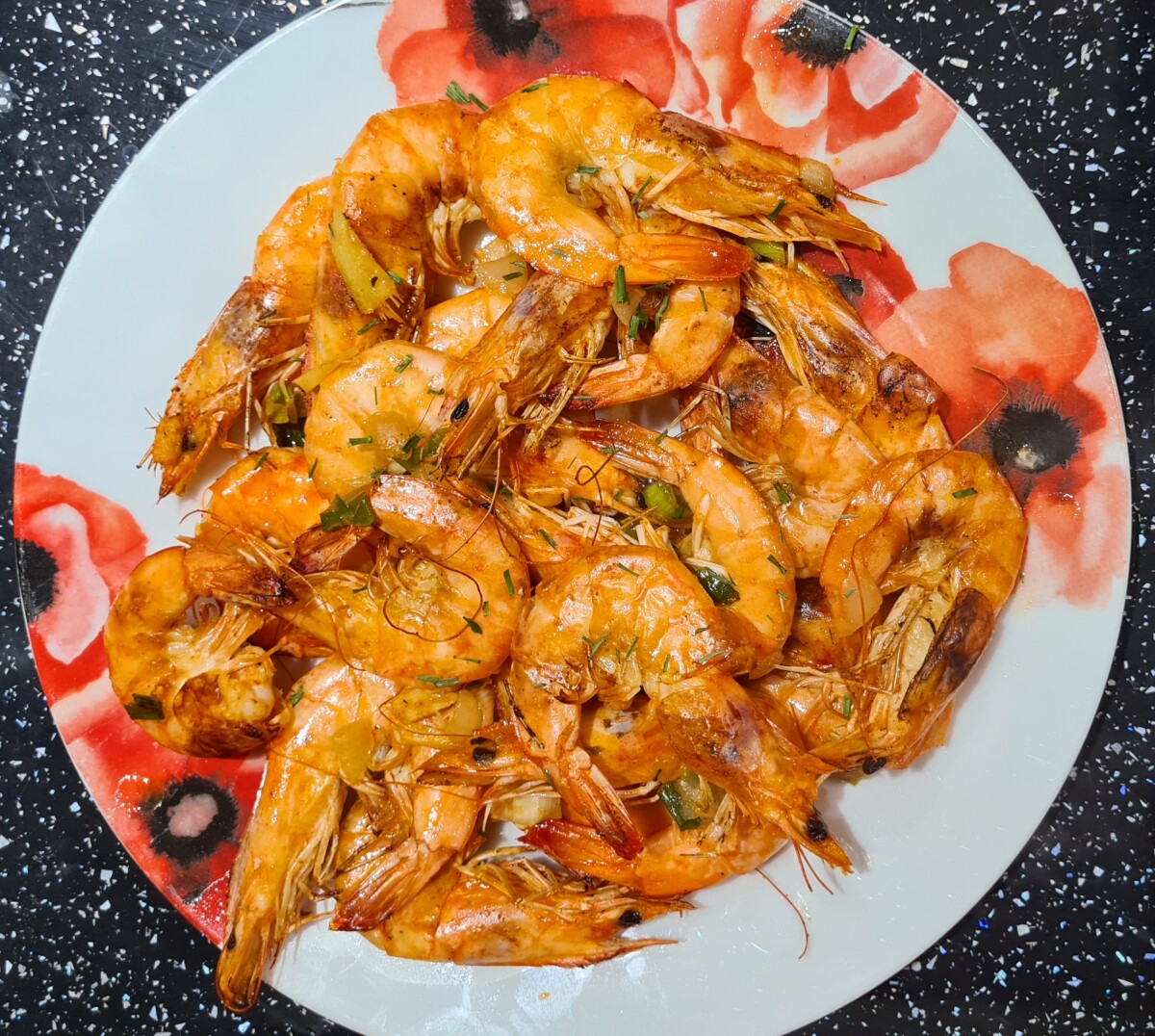 If you are into NFTs .. and if you are into ugly creatures NFTs even better, because I minted Milky - The Devilish Cat! Now available as a drop on Atomic Hub or on sale as low mints. Support the artist (obviously me) to have WAX for CryptomonKeys and Alpacas!