Dreaming at Bean Money while Climbing on the Beanstalk Protocol

What is Beanstalk Protocol?

Welcome to Bean.Money - the place where the Beanstalk grows beans and money! Beanstalk is defined as a decentralized credit based stablecoin protocol built on Ethereum. The first Beanstalk product is $BEAN, an ERC-20 USD stablecoin with a variety of passive and active opportunities to earn interest. The unique feature of Beanstalk Protocol is the use of credit instead of collateral requirements, which creates price stability. 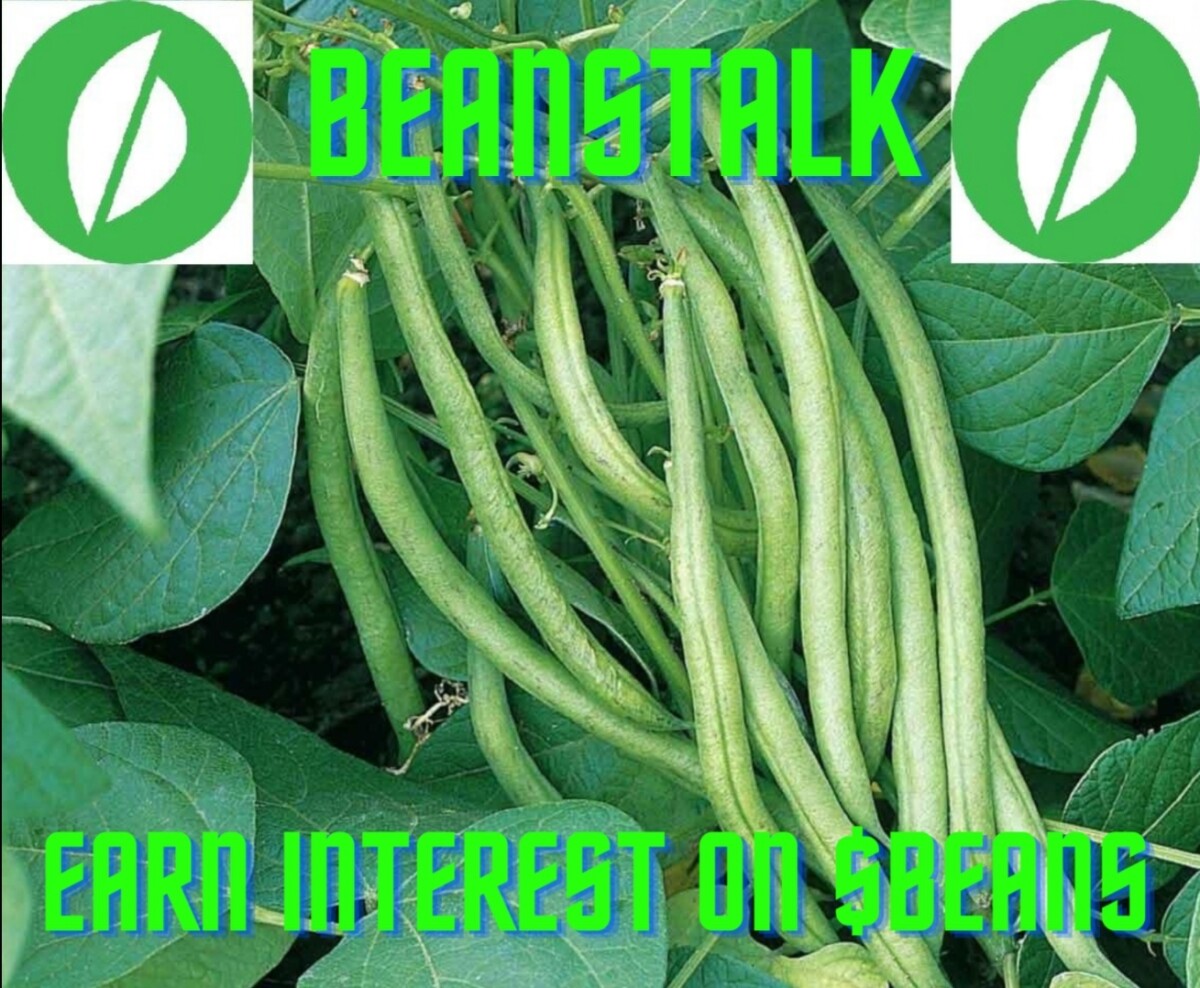 Before we start climbing on the beanstalk, we have to learn the terminology and achieve the "Beantoshi" title! We learned already about $BEANS, the ERC-20 stablecoins with no collateral requirements and the horticulture lesson will continue with Soil, Field, Weather, Stalk, Seeds and Pods. 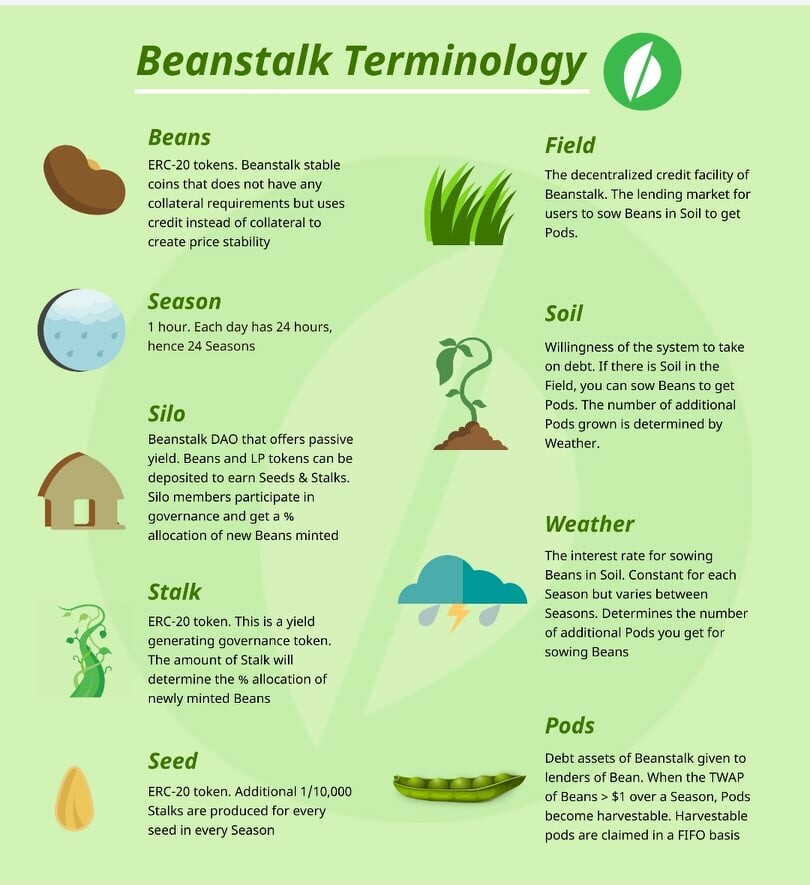 What is Beanstalk unique selling point? The majority of stablecoins are pegged to the market by using collateral to maintain the value equal to the US dollar. Beanstalk will encourage participation and maintain the $BEAN peg by eliminating centralization and holders actions. 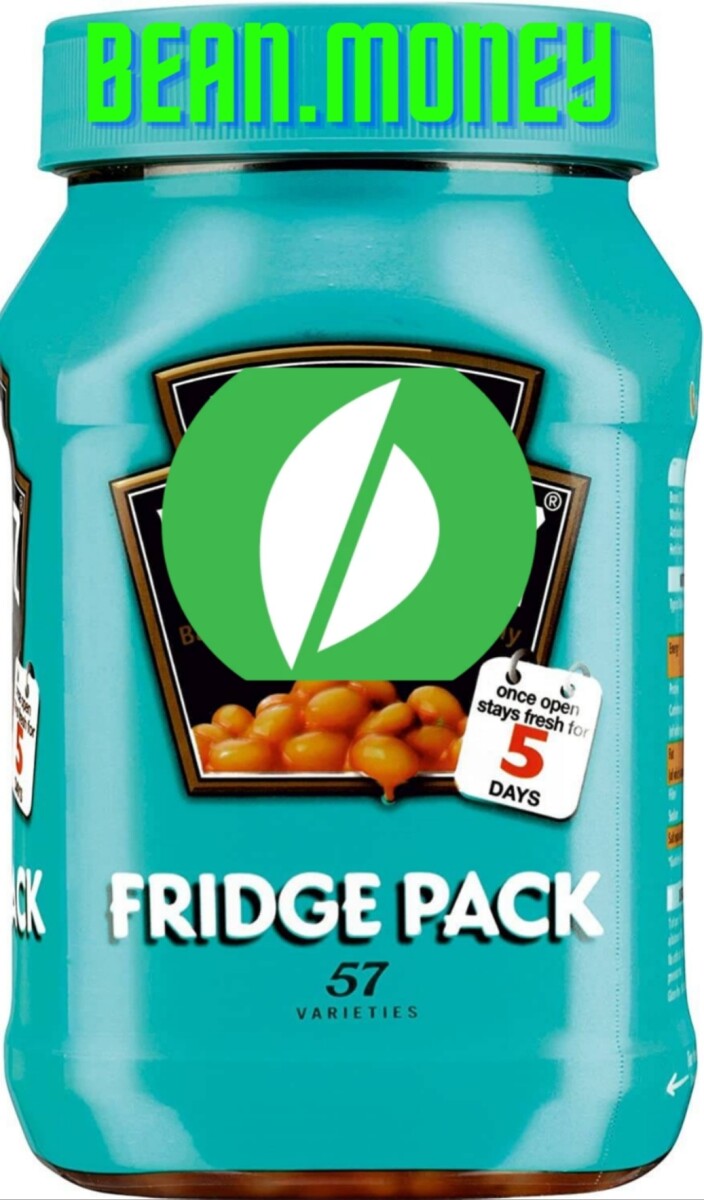 The hot question is ... how does Beanstalk create stability? The stability is generated by the synergy between depositors, lenders and arbitrageurs. The protocol will align the incentives of every participant to create a decentralize ecosystem.

The $BEAN holders can earn yield from passive governance participation, obtained by depositing the token into the Silo and earning $SEED and $STALK. The $STALK is the yield generating governance token while $SEED will yield 1/10000 $STALK every season. The Beanstalk Whitepaper are detailed and include the peg mechanism and the yield process. 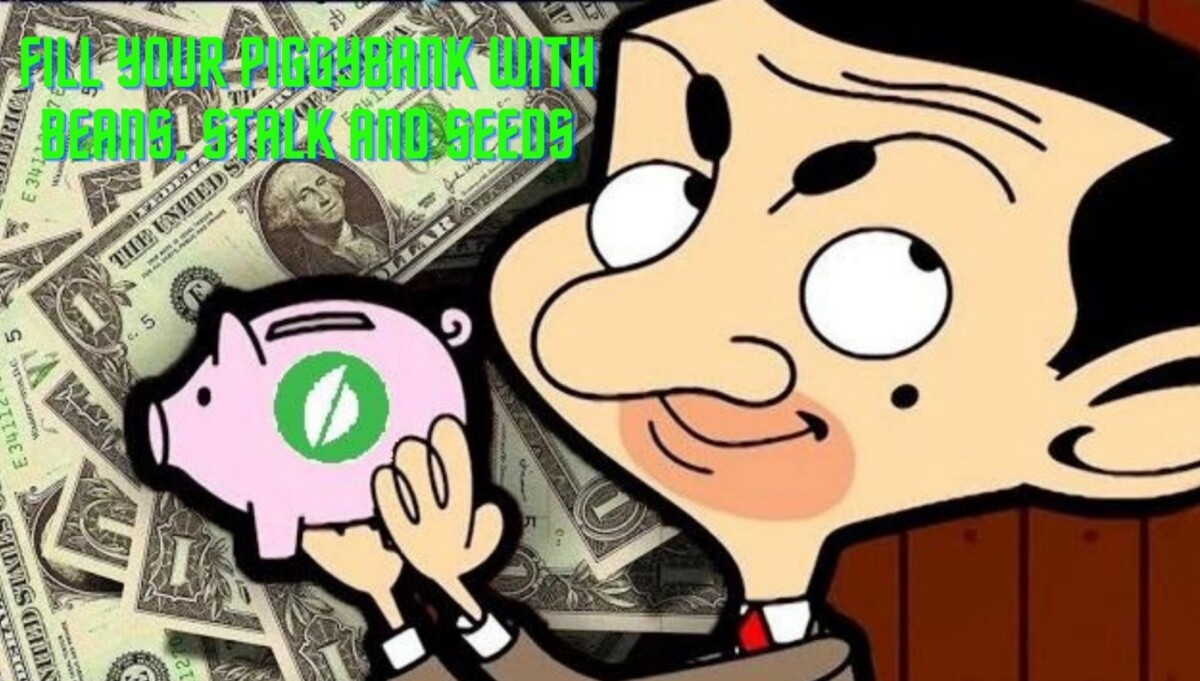 RoadMap - Climbing up the Beanstalk

The Beanstalk Roadmap highlights the importance of building a strong community, which will be the foundation for long term success. The short term plans were achieved, including AMA, constant updates on Medium and Reddit, BIPs proposals and the deployment of Beanstalk Subgraph V1. The Beanstalk upgrade is decentralized, with anyone holding more than 0.1% of the total outstanding Stalk being able to propose a Beanstalk Improvement Proposal (BIP). The Stalk holders will vote on the BIPs and decide on the future of Beanstalk

Quarter 4 of 2021 has planned security audits, UX / UI improvements and the integration of Beanstalk into other DeFi protocols. While thriving for perfection, Beanstalk plans to make $STALK and $SEEDS tradable ERC-20 tokens and the LP deposits tradable ERC-1155 tokens. Beanstalk would scale to Layer-2 when a totally independent Beanstalk will be deployed on the additional chains. 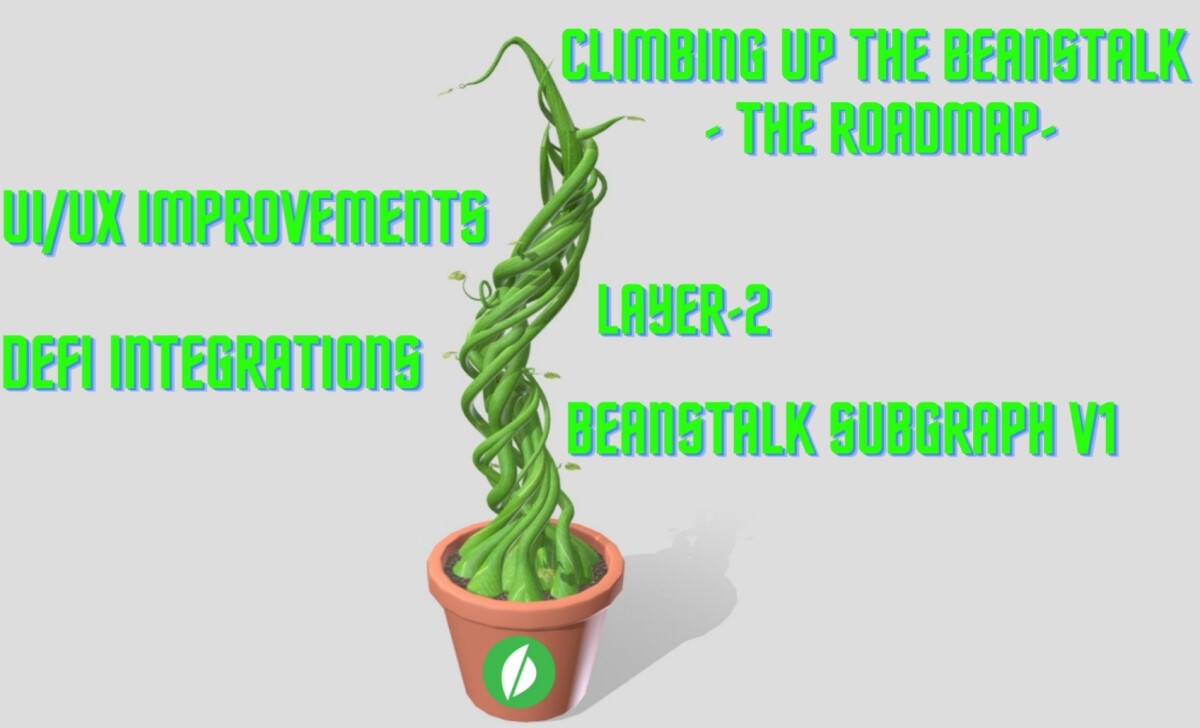 The BeaNFT project combines DeFi and Non-Fungible Tokens, in a synergy that will bring innovation for Beanstalk Protocol. The collection is called BeaNFTs Genesis and the rarities will be generated based on Sow transactions. The genesis started at Season 1200 and ended at Season 1800, and up to 10 sows in a season received an NFT. Every transaction that sows $BEANS, in the 600 seasons timeframe, had a chance to win a BeaNFT. The minting process was 100% decentralized, powered by a subgraph tracking every transaction after Season 1200.

The BeanNFTs are limited to a maximum of 6000 mints, and the holders will be able to vote over the NFTs fee distribution and will gain membership into an exclusive Discord channel. 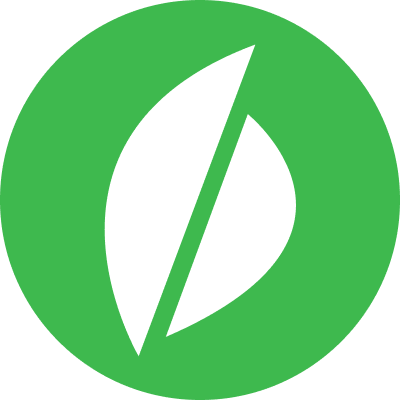 I used Metamask to claim up the Beanstalk ... into the Beans Metaverse! I become Beantoshi ... one of the humans joining the Bean-Party! My first stop was the Silo, the place where BEANS can be deposited to earn $STALK and $SEEDS. The layout is user-friendly and all the tools and tabs are accessible with a single click!

This tour is getting heated and I will leap into the Field, like a Mexican Jumping Bean! The Credit Facility opens up with the details that will influence the "harvest", with Soil availability, Weather and Pods details. Just checked the Wheater forecast and it's a 1856% chance for more Pods!

No $BEANS? No glory! The Swap function, under the Trade tab, facilitates ETH to BEANS swap. It's a simple move, maybe easier than doing beans on toast for breakfast. 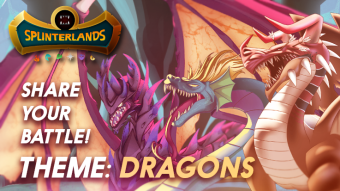 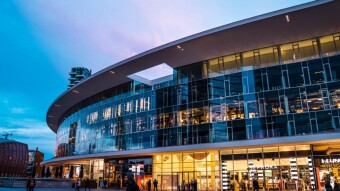