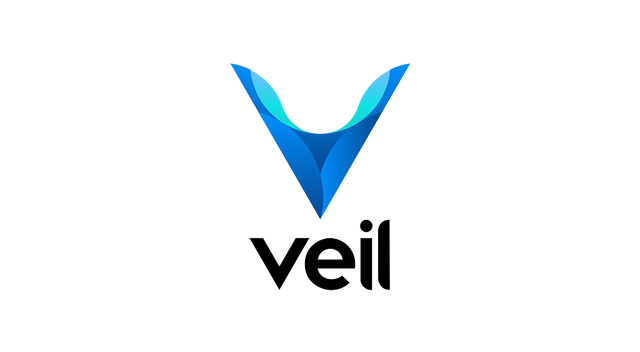 A Review of Veil Project: Offering First Cryptocurrency With an Always on Privacy The blockchain technology ever since its advent has been a blessing to so many individuals and organisations. This technology has succeeded in changing our views towards a lot of things through its technological advancements.

However, you will all agree with me that just as it has been a source of blessing to so many people, the same way lot of people have been wrecked by this technology. This is just because of the flaws that is being faced with the technology such as cryptocurrency volatility (as we are all aware that this technology gave birth to cryptocurrencies) and also lack of reliable security on most of blockchain platforms. The former have caused a lot havoc in the industry and as a result, we have seen a lot of downfall in the industry leaving a lot of people in total dismay.

If you can recall, there was a cyber attack incidence that happened sometimes last year on a very popular cryptocurrency exchange which led to loss of huge funds of users of the platform. This issue is not only present on cryptocurrency exchanges but even in cryptocurrency wallets in circulation that cryptocurrency users stores their crypto funds on. Several of these wallets are prone to attacks by cyber criminals as a result of incompetent security measures being put by the developers.
Without having this issue addressed in the blockchain industry, then it will be a lot difficult to get the massive adoption of the blockchain technology that most projects are craving for.

I hereby present to you the solution, Veil Project.

This project is a security project which is created mainly within Zerocoin protocol framework. The Zerocoin technology as we all know represents utmost privacy as they make sure transactions are being carried out in full confidentiality in which the sender or receiver cannot be known or traced.

Apart from ensuring maximum security and privacy to all users, the set of team behind this project has also put in place a staking system which allows users to get Veil coin per day just by keeping their wallet open. Staking system in Veil project is unlike those of other blockchain projects that gets reduced over time, but rather it has been designed in such a way that will be of maximum benefit to all users.

The veil system allows its users to earn passive income and other coins too.

Exclusive features to be enjoyed by users of veil wallet includes;

How to get staking rewards in Veil project Veilcoin has a maximum total supply of 300,000,000 with a circulating supply of 10,000,000. It is a mineable coin and present on several exchanges such as Vinex Network, Txtbit.io, Bisq, Graviex, Chainrift, Zolex and Stex. This coin can be earned via purchase from exchanges, staking system and also mining.

In conclusion, it is very difficult to get a worthwhile and successful blockchain project without a fund raising program which is already an achievement for Veil project. This project via its user friendly and secured wallet is determined to offer to its users’ absolute anonymity and security which in no doubt will allow cryptocurrency users manage their crypto assets securely. 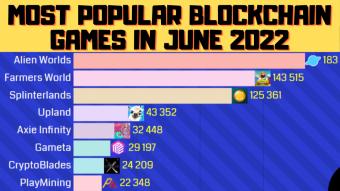