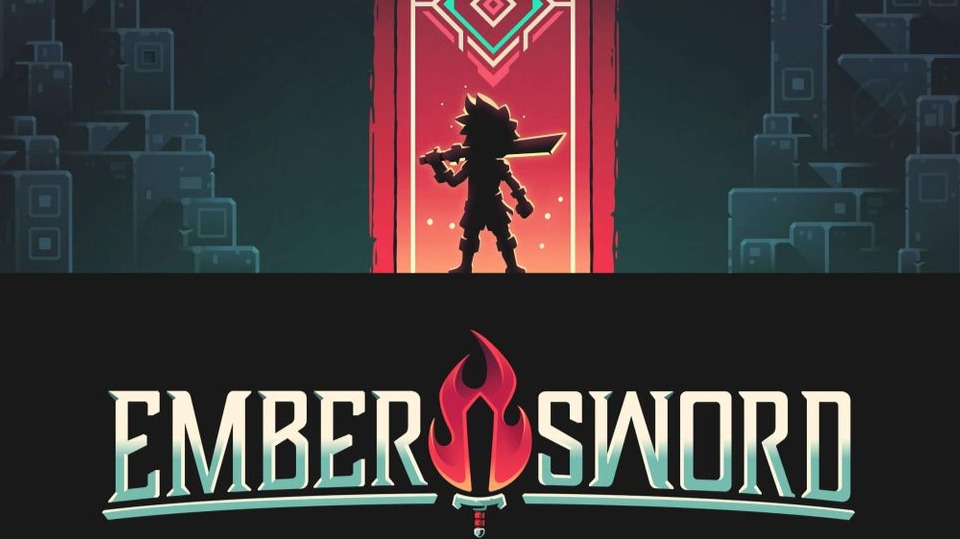 The Sandbox video games are the future of crypto - EmberSword

Hi everyone and welcome to this new article.

I'm going to talk you about an MMORG that is in development recently and that looks really promising...since it will allow you to play in a World of Warcraft-like world and earn a crypto with a potential that is also promising: The Pixel.

Ember Sword is a 2019 MMORPG developed by So Couch. It is currently in development and will be available exclusively on PC and browser in the future. It is a  "Sandbox" video game, which means that the players themselves are at the heart of the game's interest and build the gameplay through their interactions, which is kind of revolutionary for a free to play game.

In Ember Sword we will have the opportunity to embody a character that we have previously created and with whom we will have to live various adventures and complete different quests in order to store up experience. Interestingly enough to be noted, the economy of Ember Sword is totally managed by the players and backed by the Ethereum blockchain and is very much based on what EVE Online offers.

How does it work exactly ?

The informations are only depending on the news and the trailers released, so there is some parts missing because the game will normally be released in 2022, which leaves us time to be hyped. 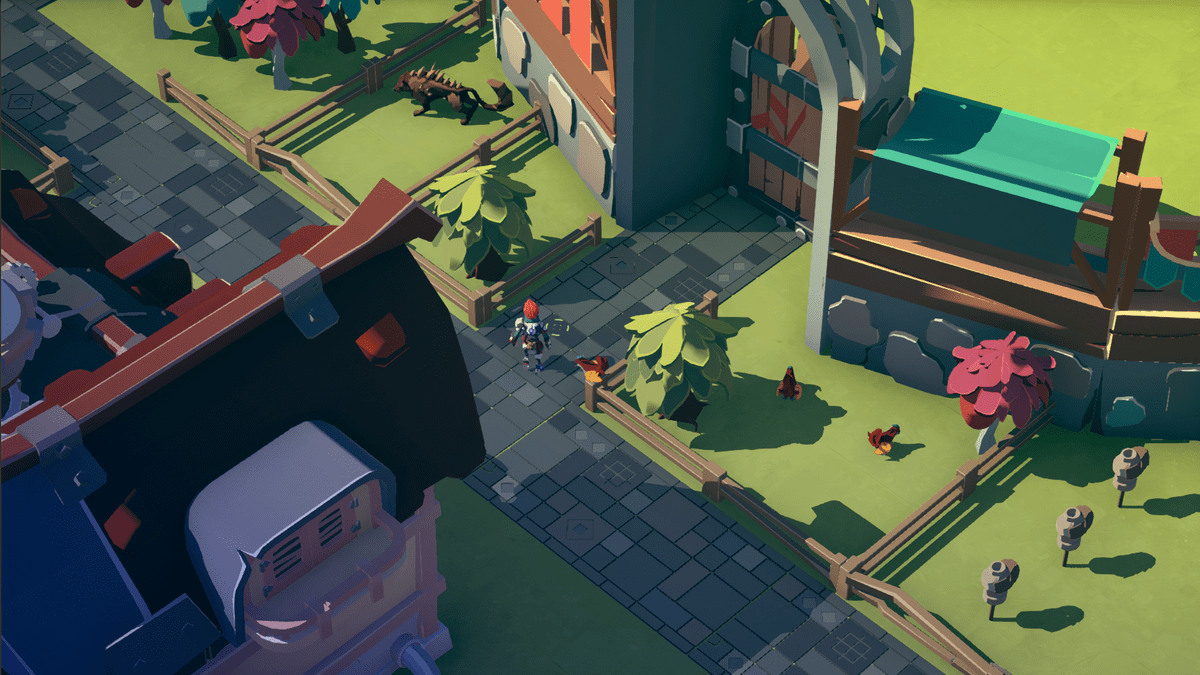 In Ember Sword, we will be able to collect resources and sometimes succeed in crafting extremely rare materials that will make the happiness of those who have recovered them, and which will be sold at a high price on the market. It is also possible to build buildings that allow us to farm or to practice one of the many professions to which we have access, but also, of course, the possibility of creating a stand to sell our creations and other finds.

In concrete terms, players can first create their own cosmetic items and integrate them into the game world (skins, emotes, animations, etc.), but also sell and buy them on a dedicated market.

By the way, players really own these cosmetic items, especially because the game's economy is based on the blockchain  and on a token, the "PIXEL", which is the main cryptocurrency in the game. The PIXEL can be used to buy cosmetic items, but also Lands, parcels of land in the game that can be customized .

Note also that Ember Sword will offer a feature which allow us to participate in fights via a PvP system which will consist in determining which of the 2 players is the strongest by basing itself, in addition to the skill and the various competences of each one of them, on our capacity to build equipments, an armor as well as a weapon adequate to the situation.

The most important element of the game is that it will be totally free, unlike most Sandbox games that are actually hidden Pay To Win.

Don't forget to register to the newsletter with your email, you don't  want to miss the big announcement !

Thanks for reading and see you next time :)

Crypto and Business Investor I wanna give all my knowledge and my opportunities in crypto to help people !

Learn and find new cryptos investments and strategies ! You'll be able to find analytics, explanations, tutorials, news, and more on this blog. Enjoy !