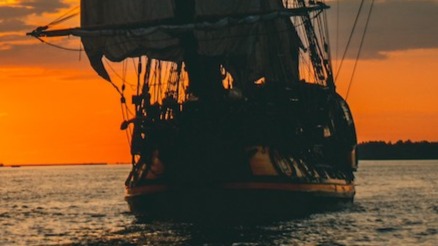 Today, we celebrate the first glorious anniversary of the Information Purification Directives. We have created, for the first time in all history, a garden of pure ideology — where each worker may bloom, secure from the pests purveying contradictory thoughts. Our Unification of Thoughts is more powerful a weapon than any fleet or army on earth. We are one people, with one will, one resolve, one cause. Our enemies shall talk themselves to death, and we will bury them with their own confusion. We shall prevail!* 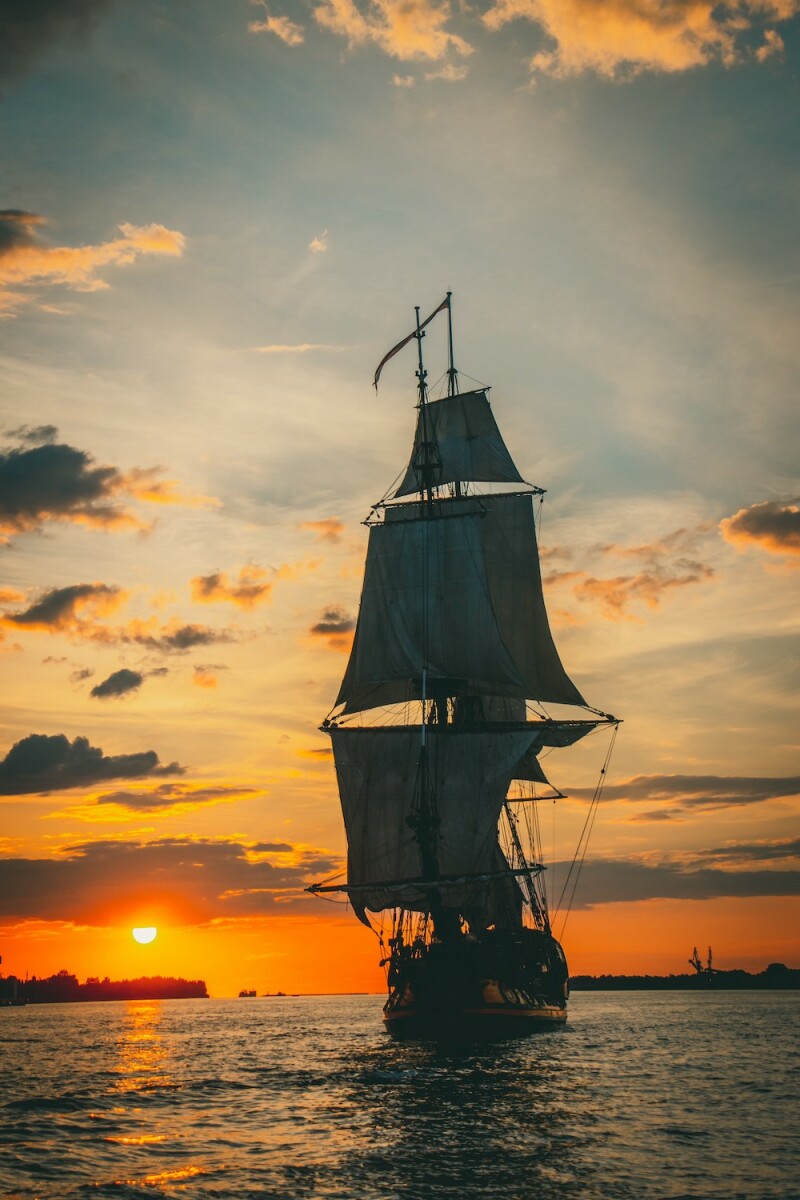 Possibly we enter the year of the Conquest of the Metaverse. 2021 was a lie; the Metaverse doesn’t exist yet. As with the Conquest of America others arrived before Christopher Columbus (Vikings in Newfoundland and African navigators may have arrived 3,500 before Columbus), but it was until October 12, 1492, the date that marked a before and after in History. From then on, the colonialist process of domination and exploitation of the New World by force began. Unilateral ideas and actions were imposed. The colonizers usurped and appropriated the lands and their resources and enslaved the populations, generating an unusual economic development for their empires. Gold and silver traveled to Europe, starting an inflationary process and the birth of capitalism. The colonizers, especially the Kingdom of Castile (Spain) who were the pioneers, took everything they could. Alice Bache Gould in the New Documented List of the Crew of Columbus (1924) tells that 88 people arrived in America for the first time in the Santa María, la Pinta and La Niña in 1492. When the estimated world population was 461 million people, there were 88 adventurers (0.000020%) who changed history.

The conquest of the Metaverse will unleash an emancipatory process to liberate and enjoy new things (still undefined) through creativity and innovation. The proposal of impartial, unlimited and equitable ideas and actions will be the norm, in addition to the “distribution of virtual lands” (wink for the Communists) of a free and interdependent population. The era of economic development of the liberators of the status quo will begin with its consequent virtual inflation and cryptocurrencies (bitcoin and Ethereum) will be like the gold and silver that will drive the New Capitalism. Will few winners take it all or will that recurring dynamic change once and for all? With 7.75 billion people living today: What percentage of the population ventured into the Metaverse will be equivalent to the 88 adventurers of the Conquest of America? What jobs will the travelers of the new feat have? What will happen to the real economy when the resources of the virtual are transferred to it?

On that epic voyage of 1492, in addition to Christopher Columbus, 22 sailors and 16 cabin boys, arrived also a tailor, a cooper, a silversmith, a painter, several caulkers, a storekeeper in La Pinta, a carpenter and a gunner. A steward and a page, a pastry chef and a royal overseer and 19 people whose trade is unknown.

In the beginning of 2022, the crew is getting ready to navigate the expansion of the ocean of Web 3.0, thinking that Mark Zuckerberg will be like the Vikings, or the Africans, but not the Christopher Columbus of the 21st century. What will be the trades that will have to lead the expedition of discovery? Who is building the Metaverse? Is there a leader, an admiral or captain of the expedition? Will the threshold of 0.000020% of the companies entering the ships that go to the Metaverse be the ones that will define the change in history? Will that percentage of developers, programmers and ordinary people define the before and after threshold? 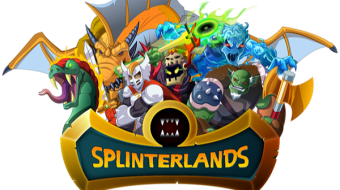 "Why This Crypto Could Be The Dogecoin Of 2022" - Splinterlands SPS